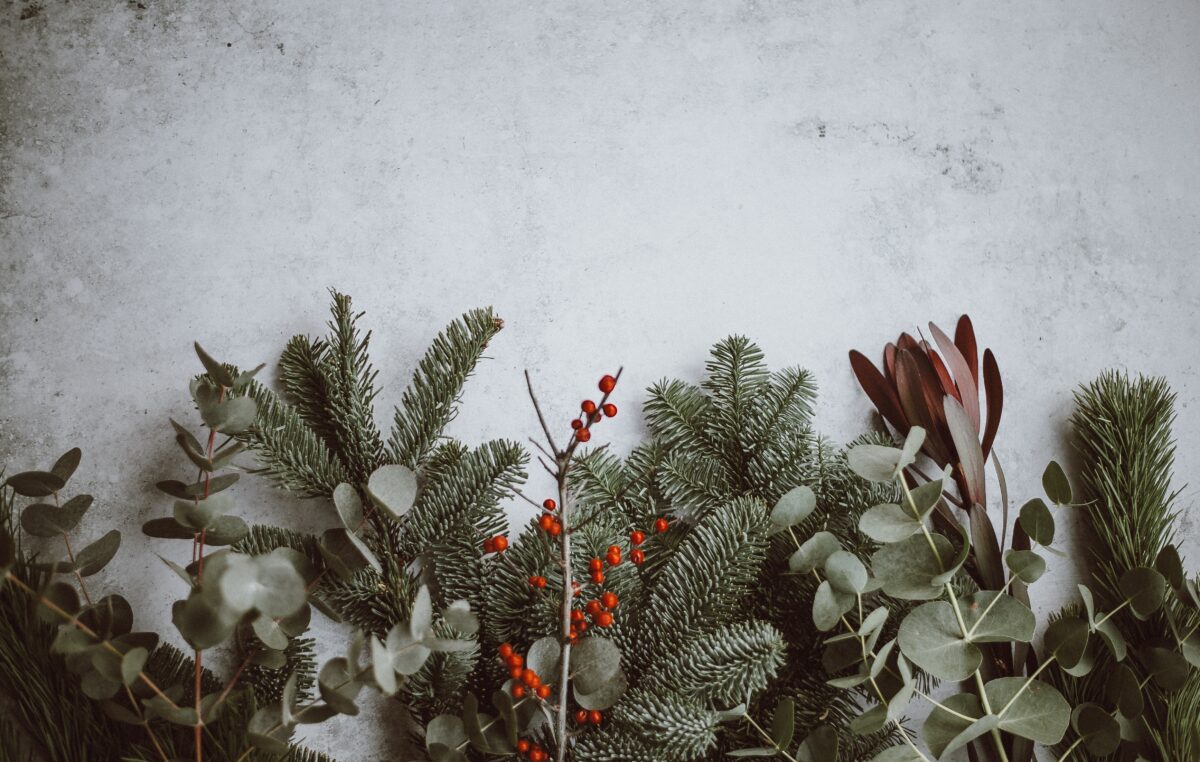 Advent, which means “coming” – or from the Latin “to come to” – not only illustrates the biblical teaching of trusting in God and waiting for a fulfillment of his promises, but it also offsets the commercial hype and focus of Christmas that is usually not focused on Jesus.

I believe all of us would agree we need Jesus to come. “Lord, please return and fix this mess we live in.” Not only is the world messed up, but so are we. We hurt people without meaning to. We are easily offended. We are accused of evils and bad intents. We misjudge and are misjudged. We know we need God to make us right and to make the world right. We pray and watch for signs of his coming… and we wait, and wait, and wait in hope for evil to be stopped, for good to come, for love to enter our lives and our world.

A scripture that sums up our angst is in Romans 8, and I quote from The Message because it encapsulates the season of Advent.

All around us we observe a pregnant creation. The difficult times of pain throughout the world are simply birth pangs. But it’s not only around us; it’s within us. The Spirit of God is arousing us within. We’re also feeling the birth pangs. These sterile and barren bodies of ours are yearning for full deliverance. That is why waiting does not diminish us, any more than waiting diminishes a pregnant mother. We are enlarged in the waiting. We, of course, don’t see what is enlarging us. But the longer we wait, the larger we become, and the more joyful our expectancy. (Romans 8:22-25 The Message)

Welcome to the season of Advent, where waiting is the theme and Jesus is the answer. He has come – born of the virgin Mary; he is here – living in us through the Spirit; he is coming – his glorious return at the end of the age. These are the three “comings” we focus on during Advent as we look back and we look forward, as we see God’s promises from the beginning to the end of the age. Let me give you some suggested themes that tie in with the four common themes of Hope, Peace, Joy and Love.

Week one theme: “Come, Lord Jesus!” In week one of Advent, we are both watchful and hopeful. We watch as the events in the world are constant reminders that our institutions – even our religious ones – are not permanent. The world is fragile, it cannot fix itself, it is in constant darkness. Humanity has tried every solution we can think of to bring light to the world except to follow Jesus. He is the light that destroys darkness. He is the only answer and the reason we pray, “Come, Lord Jesus!” During this week we focus on sharing the good news that Jesus will return as King of kings and Lord of lords.

Week two theme: Patient waiting, or “How long, Oh Lord.” During this week we enter the peace that surpasses understanding by reminding ourselves that God is and always has been in control. His plan has always been about Jesus. From the very beginning – before the foundation of the earth – God’s plan was for Jesus to come, to live in us through the Holy Spirit, and to return in all power and glory. Bobby Gross, author of Living the Christian Year, wrote this:

In one sense, the whole of the Old Testament is text for Advent: creation of the world, and the fall of humankind, the choosing of one family to bless all families and one nation to bless all nations, the exodus of that nation from captivity, the giving of the law and settling of the land, the choosing of kings and building of a temple, the sins of the people and cries of the prophets, the exile in Babylon and the return to live under Persians, then Greeks, then Romans, and the long, long wait for the one anointed to come and deliver. This is the history – the story – that leads to Jesus. (pp. 42-43)

We wait, but we wait in hope because we trust in God’s sovereign plan. We have been invited to learn from history and then to join his story, which was his plan from the beginning. Because we know who the solution is, we can be patient as we wait.

Week three theme: “Count it all joy!” During this week we are reminded that God’s purpose is to bring us joy. Yes, we go through trials, we live in a dark time in a darkened world, but God is constant, and his promises are sure. We can follow the example of Zachariah and Elizabeth, who were childless for years; many considered Elizabeth “less than” because she was barren. Even in their old age God gave them the joy-filled message that they would have a child. And not just any child, but a child who would announce the coming of the Messiah. When Mary visited Elizabeth, the baby leaped for joy in her womb and Elizabeth realized she was favored and no longer “less than” in any way. John became the bearer of joyful and good news. He told people to repent and reminded them that God is the forgiver, the merciful one. God wants us to live in his joy. He is faithful to us. He will bring about his promises.

Week four theme: “Blessed are those who believe.” Gabriel announced good news to Mary and her response (paraphrased) was, “I am the Lord’s servant, I am willing and able to do as I am asked.” But before we move forward, we also need to note what Gabriel said to Mary. “Greetings, you who are highly favored.” And “You have found favor with God.” We know from Scripture that finding favor with God isn’t based on what we know or do, it is based on who we know and believe. Mary believed in God and believed God. Like Abraham before her, Mary was blessed because she believed. In her case, the blessing included participating with God in a way no one else has ever participated – she carried the Son of God in her womb and gave birth to the Son of Man. A few months later Elizabeth told Mary, “Blessed is she who has believed,” referring to the promises God had made to both Elizabeth and Mary.

Note that Gabriel repeated the “favored” comment. I would suggest it was because like most of us, Mary had a hard time believing she was favored. We have all fallen for the “I am not…” lies, but God wants us to know the truth and believe the truth. We are loved, we are chosen, we are called out, we are his beloved. Believing this prepares us for the end of Advent and the first coming of Jesus – the Incarnation.

The four weeks of Advent point us to Jesus. He is the one who will return because he is the answer to all things we face. He invites us to live in his peace, even in the midst of darkness and trials. He reminds us that he lives in us through the Spirit and wants to be helpers of our joy. And he encourages us to believe – believe in who he is and in who we are in him. We are blessed when we believe, and one of the greatest blessings is knowing that the Son of God became the Son of Man. Advent points us to the incarnation, the greatest demonstration of God’s love. 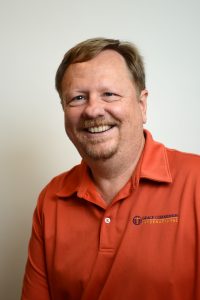 8 thoughts on “Advent: The Dark and the Light, the Origin and the Destiny”