We should not label children (or anyone) based on a snapshot of their life. Rather, we should remind them of their true identity in Christ.

For two years, I served as the director of the Boston ArtScience Prize, a project-based innovation program for high school students that helped them turn their ideas into reality. We served hundreds of young people from seemingly every walk of life at Cloud Place, a modern artist studio/scientist laboratory stocked with the latest creative tools and equipment. In the ten-year history of Cloud Place and the ArtScience Prize, there was never a physical fight. Those who care for high school students understand the significance of that statement. When talking with a group of educators and youth workers, I was asked how we were able to achieve such a feat. I gave them two reasons: we repeatedly tell every young person 1) their ideas were important and could change the world and 2) Cloud Place was built to be a place worthy of their ideas, and the resources there were for them. In other words, we continually reminded them of their value and identity and backed up our words with tangible action. As a result, no matter what others told them, when our students entered Cloud Place, they did so as creators and not destroyers. 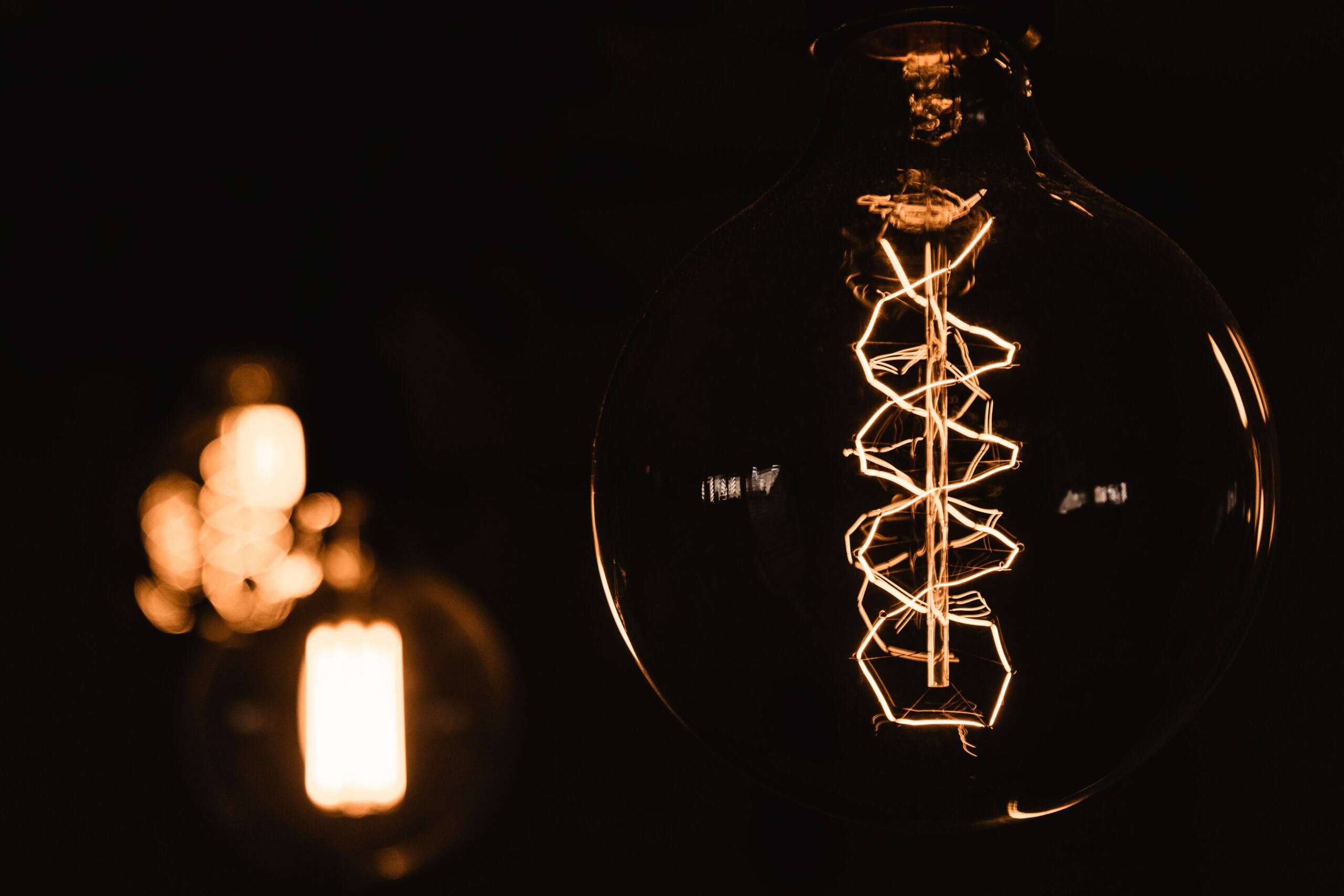 Naming something is a powerful act. As human beings, we often take the shape of the names given to us. Whether or not those names are true, we are transformed by the words spoken over us. This is how God designed us, and human beings have unfortunately done much harm to each other by speaking false names. However, the Creator made us this way so that he could give each of us a name — so he could be the source of our identity, purpose, and value. One of the best examples of this is when Jesus changed Simon’s name to Peter:

“But what about you?” he asked. “Who do you say I am?” Simon Peter answered, “You are the Messiah, the Son of the living God.” Jesus replied, “Blessed are you, Simon son of Jonah, for this was not revealed to you by flesh and blood, but by my Father in heaven. And I tell you that you are Peter, and on this rock I will build my church, and the gates of Hades will not overcome it. (Matthew 16:15-18)

Peter’s confession of who Jesus is served as the foundation for his identification. Knowing who Jesus is reveals who we are. At the time, Peter, which means “rock,” was anything but solid. Not long after his naming, Peter denied Christ three times and went back to the life he lived before encountering Jesus. Christ’s naming of Peter was not based on an immediate assessment of the man’s character but in the reality of who Simon would become in Christ. Peter had to grow into his name, but it did not stop Jesus from speaking the truth of his identity. Simon was transformed the moment Jesus called him Peter, and he was used by God to help others see their true identity in Christ. In his first letter Peter tells his audience (and us):

But you are a chosen people, a royal priesthood, a holy nation, God’s special possession, that you may declare the praises of him who called you out of darkness into his wonderful light. (1 Peter 2:9)

Naming something is a powerful act. What names do you speak over the young people in your life? Who do you say they are? Do you tell them about their identity and value in Jesus? Most adults in the lives of children and youth recognize the importance of communicating care. Every child we serve should know they are loved and that they belong. However, as Christ-followers, we should not stop there. We should be willing to participate in the work of Jesus to give our young people a name. As we pray about them, God will tell us who they are to him. When he does, we should speak those things to our young people. It does not matter if they do not look like that name right now. We should not label children (or anyone) based on a snapshot of their life. Instead, we should follow the lead of the God who can see the beginning and the end. Like Simon, they may need to grow into their name, but that process could not start until he learned that he was, in fact, Peter. 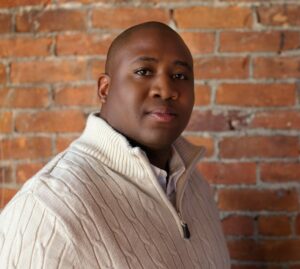