One of the measurables of a healthy church is when congregations and members practice what Paul called “the grace of giving.” 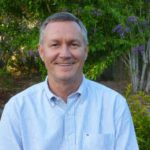 Let’s look at a biblical indicator – an example from the early church of a group of congregations who demonstrated what healthy churches believe and practice. During the time of the apostle Paul, the Christians in Judea were suffering the effects of severe famine, and Paul, following the lead of the Holy Spirit, was collecting donations (love offerings) from the various Gentile churches he was visiting to take back to Judea to assist their Jewish brothers and sisters in Christ. The immediate need was emergency support, but this would also be a powerful witness of the work of the Holy Spirit in the Gentile churches, reflecting that Jew and Gentile were truly one family in Christ. 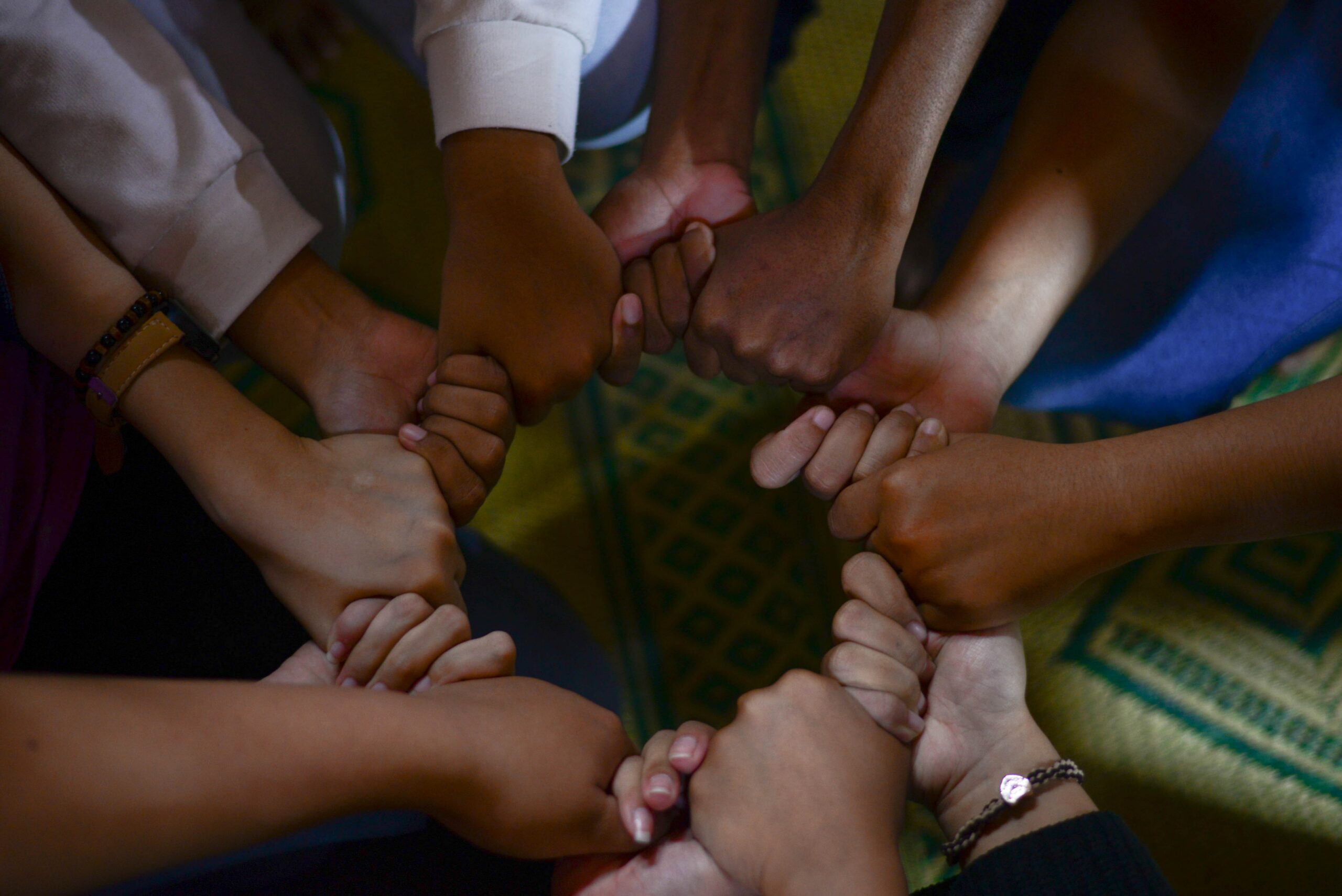 Unfortunately, the members in Corinth, who had previously expressed their willingness to help, were not coming through with their offerings, prompting Paul to discuss the critical subject “The Grace of Giving” in his second letter to them. (2 Corinthians 8 & 9)

In these chapters, Paul addresses the motivation for Christian giving. In order to stir the Corinthians to action, Paul cites the example of the generous giving of the churches in Macedonia.

And now, brothers and sisters, we want you to know about the grace that God has given the Macedonian churches. In the midst of a very severe trial, their overflowing joy and their extreme poverty welled up in rich generosity. For I testify that they gave as much as they were able, and even beyond their ability. Entirely on their own, they urgently pleaded with us for the privilege of sharing in this service to the Lord’s people. And they exceeded our expectations: They gave themselves first of all to the Lord, and then by the will of God also to us. So we urged Titus, just as he had earlier made a beginning, to bring also to completion this act of grace on your part. But since you excel in everything—in faith, in speech, in knowledge, in complete earnestness and in the love we have kindled in you—see that you also excel in this grace of giving. (2 Corinthians 8:1-7)

We can take note of the following through these verses:

What brought about this incredible act of big-heartedness?

They gave themselves first to the Lord (v. 5). They had wholeheartedly committed themselves to Jesus, and as we read further in the chapter, they understood the greatest act of generosity had been shown through the Incarnation of Jesus, who emptied himself of all his divine privileges, coming to this earth to give himself for all humanity. He became poor so that through his poverty we might become rich.

The Macedonians then gave themselves to the teaching and example of the leadership, and to the fellowship of the saints. They were committed to the body of Christ, expressing his love not only within their own congregations but to others in need, and in this case, to their Jewish brothers and sisters.

Paul had earlier taught the Galatian churches to take advantage of every opportunity to be a blessing to others. “Therefore, as we have opportunity, let us do good to all people, especially to those who belong to the family of believers” (Galatians 6:10). The Macedonian churches were showing how this should be done.

N.T. Wright, in his commentary on 2 Corinthians, gives us this valuable insight:

What Paul is urging them to do is to think of themselves, as it were, this way round, and to discover that, if they realise they are characters in the great drama which is going forwards, then the generosity he is urging will come naturally. In the normal and healthy Christian life, everything proceeds from God’s generosity, and everything returns to God in thanksgiving. Grace, generosity and gratitude: these are not optional extras of Christian living, but are the very heart of it all. (Paul for Everyone: 2 Corinthians, p. 103)

This IS the Christian life: grace, generosity, and gratitude, as emphasized in 2 Corinthians 8 & 9. We are the recipients of God’s grace in all his generosity. God “has blessed us in the heavenly realms with every spiritual blessing in Christ,” Paul reminded the Ephesians. Our response is deep gratitude. As we live in communion with Father, Son and Holy Spirit, we share in the divine nature and allow his Spirit to flow forth from us to share his grace gifts with others.

Healthy churches reflect the faith, hope and love of Jesus Christ expressed through their participants, not by their balance sheets, membership numbers and physical assets. Generosity is one vital attribute of the Spirit and nature of God.

In their giving, the Macedonian churches, despite their poverty, demonstrated that they were truly healthy churches as they allowed God’s grace to flow through them to be a blessing to others. Through their generosity, going above and beyond, they expressed the love of Christ for others in practical ways, their faith that God’s generosity would far exceed theirs and provide for all their needs, and ultimately their trust and hope in Jesus Christ.

2 thoughts on “The Grace of Giving”