Written by Danny Zachariah, Regional Director of the Indian Subcontinent 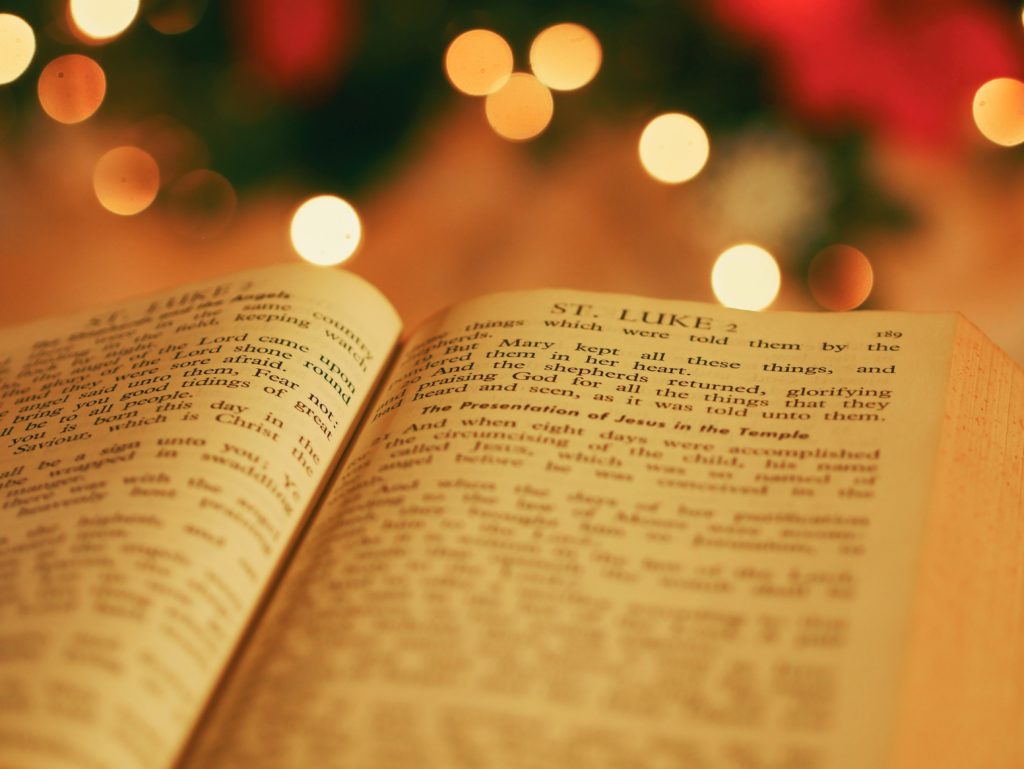 Is it vital for believers in Jesus Christ to remember and commemorate his birth as a human being? Does it make a difference to our theological understanding when we consciously recognize and acknowledge the incarnation? Would this understanding improve our relational dimension with our Triune God? Here are three reasons that it does.

It’s the only way to know and understand God

As human beings, we are limited in our capacity to comprehend and know many aspects of creation. Though science and technology may have given us the ability to explain many intricacies of life, scientists confess that we still only have a tiny glimpse into the vast mysteries of it as a whole. How much more difficult it would be for us to grasp the depth of the non-physical / spiritual world!

Jesus said, “No one knows the Son except the Father, and no one knows the Father except the Son and those to whom the Son chooses to reveal him” (Matt. 11:27). Jesus is categorical when he says no one can know God except it is revealed. This kind of knowledge can be grasped and understood only by revelation. It cannot be discovered by human ingenuity. Also, Jesus reveals that this kind of knowing is not just informational, but relational. Only the Son “keeps knowing” the Father and vice-versa.

The only way for human beings to know God is through a mediation that is both human and divine. Jesus Christ is the only One who is both divine and human. Jesus becoming flesh and embracing our humanity (incarnation) is the only way we limited humans could ever comprehend and understand God both informationally and relationally. It’s only in Jesus that God can be “…seen … and … touched” (1 John 1:1) – a vital ingredient in human relational well-being. Celebrating Christmas is an acknowledgment of our limitation and an opportunity for thanksgiving that the great God has chosen to reveal himself in such a personal way.

There is a fairly popular belief that human beings are only physical, temporal and hence, have no lasting, inherent value. Some subscribe to a school of thought that anything physical is evil and bad or, even, illusory. The incarnation changes all that!

When the second person of the Trinity decided to take on flesh and embraced humanity with all its limitations and frailty, God affirmed an inherent value in human beings. By making us a special object of his love, God was declaring the dignity of being human. By creating humankind in his own image, God invested a personal identity in us. And, by becoming human, Jesus showed that human beings are on a different plane when compared to all other creation. Jesus Christ, who is the ultimate “image of God” (Heb. 1:3), God showed that humans are loved with the same love that the Son of God enjoys (John 17:23). “He who was the Son of God became the Son of man, that man… might become the son of God.” (Irenaeus of Lyons – quoted from Theosis Quotes)

Only in the incarnate Jesus Christ, the physical and spiritual are given meaning, purpose, value, and dignity. Christmas was intended to capture this rich meaning. When this is done, it imbues us with a hope that is beyond anything temporal.

It’s the only way to salvation

Scripture tells us that Jesus Christ is the only way to salvation (Acts 4:12, John 14:16). In our pluralistic world that might sound arrogant. But it makes complete sense when we see the reality of the broken human condition and how the incarnation addresses that.

No one can deny that humanity is struggling under the weight of corruption and decay. We see it in all walks of life – moral, emotional, relational and physical. Science may have managed to give us some comforts, even prolong life by a few more years. But it is powerless in being able to reverse death. Religion seems to promise salvation but only if we can work it out ourselves. Given the imperfect and damaged state of our condition, it is impossible for humankind to reach a standard of perfect righteousness to attain salvation by human effort.

I am human. I need a human dimension to understand my need but, at the same time, a divine one to address it. Jesus Christ is the only perfect “God-man” to fulfil that. He is the only one who took my broken humanity and reversed the curse of corruption and decay. He is the only one who assumed every bit of the human malady, cleansing it in his own humanity and gifted us eternal life in his divinity. I know of no other deity who did that for me. I know of no path that can lead me to salvation, except “The Way” – Jesus Christ himself. That is why he is my only way to salvation.

Christmas is significant because of all of the above and much more. We might never be able to comprehend the mystery of it in its fullness, but celebrating it informs our theology, nurtures our faith and provides the “…peace of God, which surpasses all understanding …” And it is this that “… will guard your hearts and your minds in Christ Jesus” (Phil. 4:7). Merry Christmas!

4 thoughts on “The Significance of Christmas”