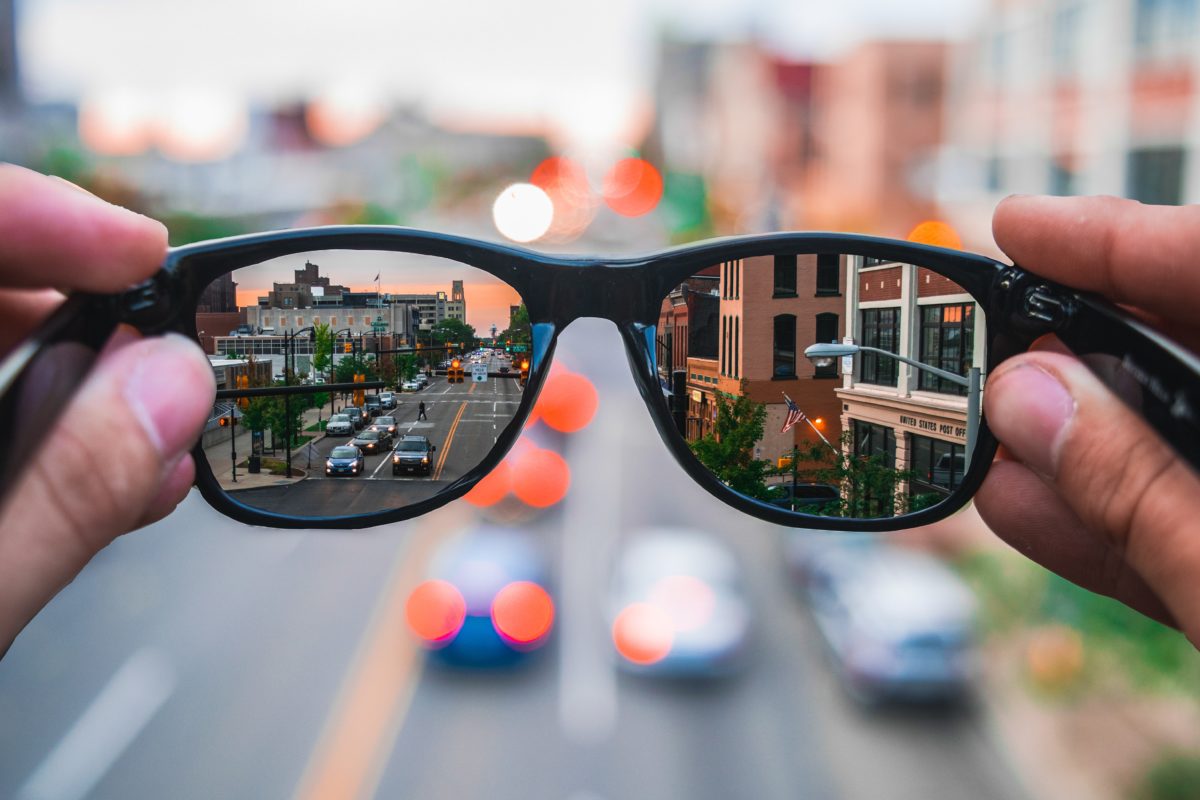 The answer to these questions often reveals two things: First, it becomes very clear where many are not looking, and second, it becomes clear many are looking for what they term “natural born leaders.” This indicates some don’t grasp the truth about leadership—leaders are mostly made, rather than born, and it takes time to invest in and help develop leaders. The question of whether leaders are made or born is still debated among certain circles, with the latest research—and experience—telling us that while certain traits of leadership do come naturally to some people, most leaders are made by being engaged, equipped, empowered and encouraged. Regardless of where you land in the “made or born” spectrum, leadership development is vital, and it takes time. Let’s briefly look at both questions—where to look and what to look for.

Where to look for leaders

When I say the first place to start is in prayer, I’m not just giving the expected Christian response. I say this because many times we overlook people for a variety of reasons—we remember when they were children, we know of a mistake (or series of mistakes) they made, we’ve seen them fail in some area, they are too soft-spoken, they just don’t seem like a leader. Some seem to look for reasons a person cannot or should not lead, while others look at the same person as someone worth investing in.

Let me share a bit of personal history here. In my 60 years, I’ve been told by various “leaders” that I was too young and too immature, not educated enough and not smart enough to lead. I was told I was more of a problem than a leader, that I would never be a pastor and certainly I would never be a denominational leader. It was reinforced to me that I would never be someone others would want to follow. These statements were made by people who were often focused on insecurities—mine and theirs—rather than on my heart and my potential. These discouraging statements weigh heavily on a person—trust me—and can lead to more insecurities.

Thankfully, during that same 60 years, I was told by various leaders that I was wise for my years, a leader worth following, and someone who would go far in the denomination. These leaders recognized potential and that any lack of leadership traits I expressed was likely due to insecurities, discouragement and lack of training. Yes, you read that correctly, lack of training. These leaders invested time in me—which told me they believed in me. That was huge! They realized the first step was to engage with me. (See Jeff Broadnax’ article on engaging leaders)

I suggest starting in prayer—asking God to help you see others from his eyes—because very likely there are people in your congregation that need you to believe in them, and then be willing to invest time in them.

What to look for

Think outside the box. Don’t just look for those who give the appearance of being good leaders; look for those who have a heart for others. As we shared in last month’s Equipper, following the FATE acronym, look for those who are faithful, available, teachable, and enthusiastic. This requires knowing them beyond the surface. This takes time and relationship. I’ve written before—from personal experience—about how easy it is to allow other’s opinions to impact your own about people. Again, prayer is the key here. When you ask God to see someone from his eyes, you get a different perspective. You often see their pain, their insecurities, and their belief in the lies they’ve heard about how little value or worth they have. You see people who want to serve, but don’t feel there is a place for them because they believe they aren’t needed or qualified.

Let’s be honest: many people have never been given the opportunity to lead. You could very well be the one to offer that opportunity. I’m reminded of the young man who came to one of our denominational leaders in frustration: “I know I have the gift of leadership,” he shared, “I just can’t get anyone to follow me.” Now, before we chuckle or jump to the conclusion that he is not a leader, perhaps we should ask what he has been taught about leadership, or what leadership traits are important to him. He may be turning people away due to his methodology, not because he can’t be a good leader with proper leadership development.

This issue of Equipper addresses equipping, empowering and encouraging others toward good leadership. We share a GiANT tool called “Developing Others,” which gives you a step-by-step process of developing leaders, and talks about the “Pit of Despair” potential leaders can fall into.

May God bless us with healthy leaders moving forward in sharing the Good News of Christ’s redemption for all.