Philip ran over and heard the man reading from the prophet Isaiah. Philip asked, “Do you understand what you are reading?” The man replied, “How can I, unless someone instructs me?” And he urged Philip to come up into the carriage and sit with him (Acts 8:30-31 NLT).

Bob was offered a dream job. He was put into a supervisory role with a good deal of responsibility with a new company. During the interview process Bob was assured he would receive the training he needed. Relying on this, Bob accepted the job. Right away he struggled to get the support promised. It wasn’t intentional—the company was growing so quickly, they simply didn’t have time to train Bob in all the intricacies of his job. Thus, he made a few mistakes, which his boss said were not a problem—just part of the learning curve. Bob realized he had to learn on his own. He did the best he could, often asking for input, but rarely receiving the support he needed. Six months after receiving the job, the company faced some financial issues and Bob was let go. One of the reasons given to him was he made some decisions he wasn’t supposed to make. Imagine Bob’s frustration. No matter how many times he asked for support, it wasn’t given to him. Bob didn’t fail—the company did.

Carl was also hired in a great job—a job he felt qualified for. It took only a few days for Carl to realize the job was much more complicated than he imagined. He notified his supervisor that he was over his head in how much he needed to learn. In this case, however, the supervisor put Carl into a training program and walked alongside him over a series of several weeks. He encouraged Carl to ask a lot of questions. When Carl made mistakes, the supervisor asked what he learned from those mistakes. They spent a lot of time sharing questions and answers. Together they made Carl the employee the company desired him to be.

We can learn from these two scenarios. In Bob’s case, all he wanted was some help—instructions clarifying what was expected of him, and answers when he got in a bind. He spent much of that six months in a state of frustration. “How do I do what I need to do, when I don’t know what they want me to do?” The owners of the company were also frustrated. “Why won’t Bob do everything we hired him to do?” Now let’s turn this to ministry or mission. Pastors can get frustrated because ministry leaders aren’t doing effective ministry—at least from their perspective. And ministry leaders can feel like failures because they have been asked to head up a ministry or mission and not given any instruction. It is assumed they know what needs to be done. The truth is, they don’t know, and in many cases, they don’t know that they don’t know, and so they try to do what they believe is asked of them and frustration ensues.

Sometimes in our desire to avoid micromanaging, we fail to manage. Because we want to give freedom in leadership, we leave people to their own devices. Then when they innovate, we get frustrated. It’s also true that some don’t listen to advice and simply want to do things their own way. They aren’t teachable, as we point out in the FATE leadership acronym—leaders need to be faithful, available, teachable and enthusiastic. 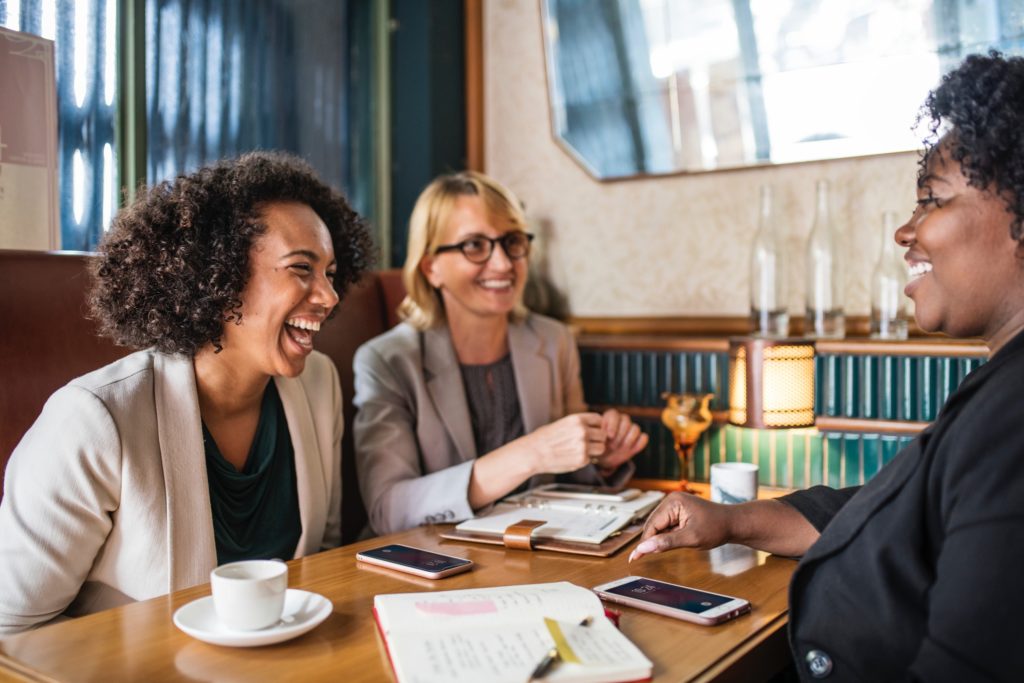