A reflection for Palm Sunday 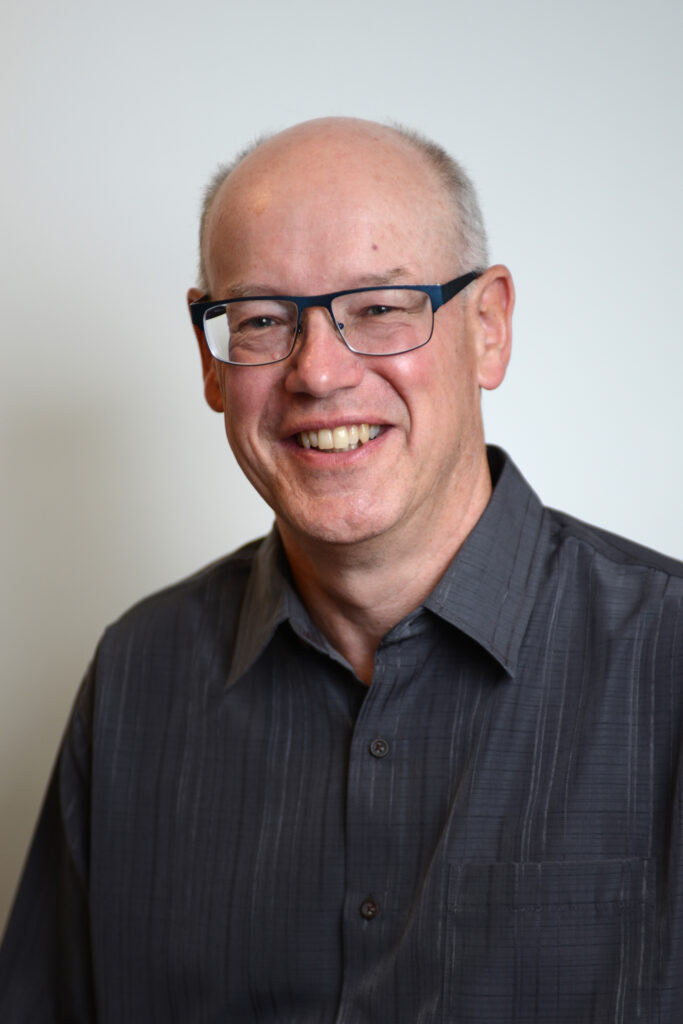 Back in February 2010, my wife, son and I had the opportunity to be in Vancouver Canada for the 2010 Winter Olympics. We were there on a whim. We hadn’t planned on going, but at the last moment called some old friends who lived there and asked what they were doing during the Olympics. They told us that they had tickets for some of the events but at the last moment their oldest daughter couldn’t get away from work to attend with them. So they had a few tickets available if we wanted to come and stay with them.

The Vancouver Olympics was one big celebration. The downtown core of the city was closed off to traffic and we spent many hours just walking around enjoying the crowds, eating from street vendors and looking at the various storefronts or visiting the various international teams’ pavilions.

One of the highlights for us was the evening when Team Canada was playing a qualifying hockey game. My son was lucky to be able to attend with our friends, while my wife and I wandered around the streets of Vancouver ending up at the Olympic flame at the harbour waterfront. Each time Canada scored a goal, you could hear the distant roar from the hockey arena, and the roar spread out in a crescendo through the entire city as people outside the area heard the news and shared it with others. 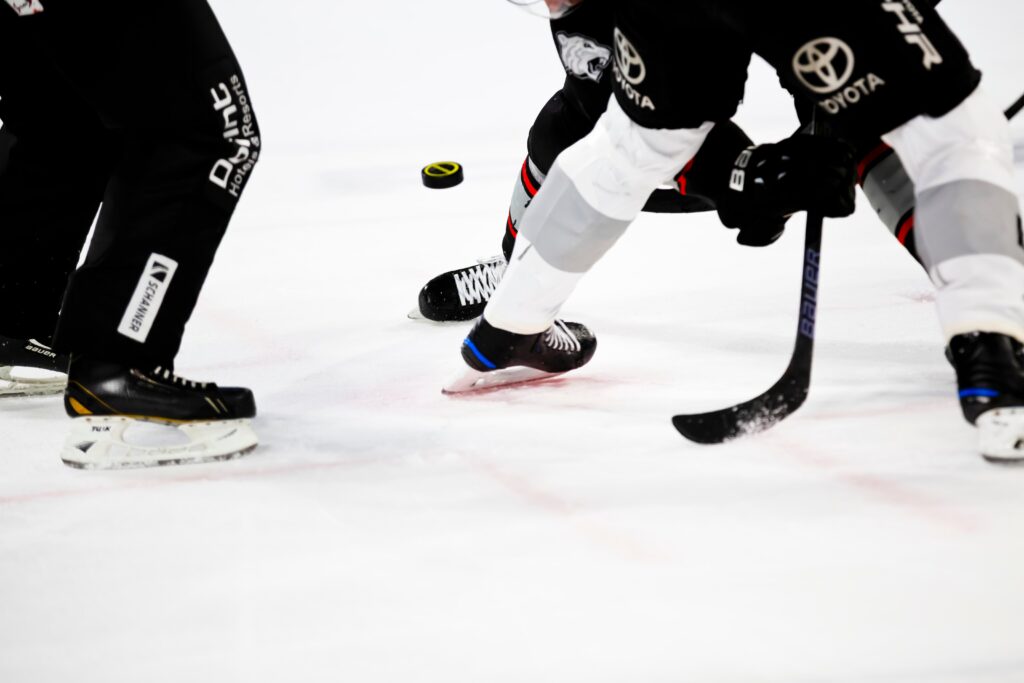 I reflected on that week, when I read the following passage:

“As they approached Jerusalem and came to Bethphage on the Mount of Olives, Jesus sent two disciples, saying to them, “Go to the village ahead of you, and at once you will find a donkey tied there, with her colt by her. Untie them and bring them to me. If anyone says anything to you, say that the Lord needs them, and he will send them right away.”

This took place to fulfill what was spoken through the prophet:

“Say to Daughter Zion, ‘See, your king comes to you, gentle and riding on a donkey, and on a colt, the foal of a donkey.’”

The disciples went and did as Jesus had instructed them. They brought the donkey and the colt and placed their cloaks on them for Jesus to sit on. A very large crowd spread their cloaks on the road, while others cut branches from the trees and spread them on the road. The crowds that went ahead of him and those that followed shouted, “Hosanna to the Son of David!” “Blessed is he who comes in the name of the Lord!” “Hosanna in the highest heaven!”

When Jesus entered Jerusalem, the whole city was stirred and asked, “Who is this?” The crowds answered, “This is Jesus, the prophet from Nazareth in Galilee”’ (Matthew 21:1-11 NIV)

Matthew’s account describes Jesus’ triumphal entrance into Jerusalem before the grim events that will lead to his death. For Christians, Palm Sunday is the beginning of Holy Week, that ends with the glorious resurrection of our Lord early Easter Sunday.

Why my Vancouver Olympics story?

To me it reminds me about what I once read about what Jerusalem was like at the time of Jesus during the Passover season. Estimates are that at Passover Jerusalem went from being a town of 50,000 to a town of 500,000. During the Olympics in Vancouver, an estimated 500,000 people attended the events there.

It was into this hubbub of the Passover that Jesus came into Jerusalem riding this colt, in fulfillment of the prophecy in Zechariah 9:9-10.

Certainly, the action of Jesus that day was not lost on those disciples who made up the crowd of disciples who were at that spot where the Mount of Olives begins its descent. In addition to placing their coats on the road, they took branches from palm trees to put before him, all the while recalling the words found in Psalm 118:25-26 (NIV): “Lord, save us (hosanna)! Lord, grant us success! Blessed is he who comes in the name of the Lord. From the house of the Lord, we bless you.”

While this event is front and center to the Gospel writers’ story of Jesus, we have to place this event in the larger context of what was happening in Jerusalem that day—the excitement, stress and energy involved in the preparations for the Passover.

I’ve heard it said that Jesus’ entry into Jerusalem that day was a side-show to the larger event of what was going on in Jerusalem, and it makes sense. Just like my experience during the Vancouver Olympics, although the city was in the grips of Olympic fever, a variety of events were playing out at the same time. There was that hockey game at GM Place, but further down the road there were some speed skating events and figure skating at the Pacific Coliseum along with skiing at Whistler Mountain.

The words of that small group of witnesses to Jesus’ entry into Jerusalem that day give a hint to who this Jesus is and what will be revealed at the end of the week.

They called him a “prophet”, and they may have recognized him as a type of king by his arrival on a colt (or even one who they hoped will remove the Roman oppressors); they were going to honor him with their plea of “hosanna”.

At the end of the week, he would truly become their living Saviour and ours.