“Go Tell It on the Mountain” is more than a song, it’s a reaction to good news. 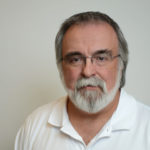 I must admit up front that it took me some time to warm up to many of the songs of the Christmas season. Since they were not a part of my childhood, it was easy to lump carols with a deep scriptural heritage in with secular songs like “I Saw Mommy Kissing Santa Claus.”

And then I had an epiphany one day. Walking through a crowded shopping mall muttering “humbug” under my breath, I caught the words to “O Come, O Come Emmanuel” playing softly over the PA system. I stepped out of the flow of foot traffic and began seeing the crush of men, women and children frantically moving from store to store. I realized for the first time that whether they were aware or not, they were hearing the story of the greatest event in human history. “Rejoice! Emanuel—God with us—has ransomed captive Israel.” I may have shed a tear, but I would never admit it publicly. (Oops…) 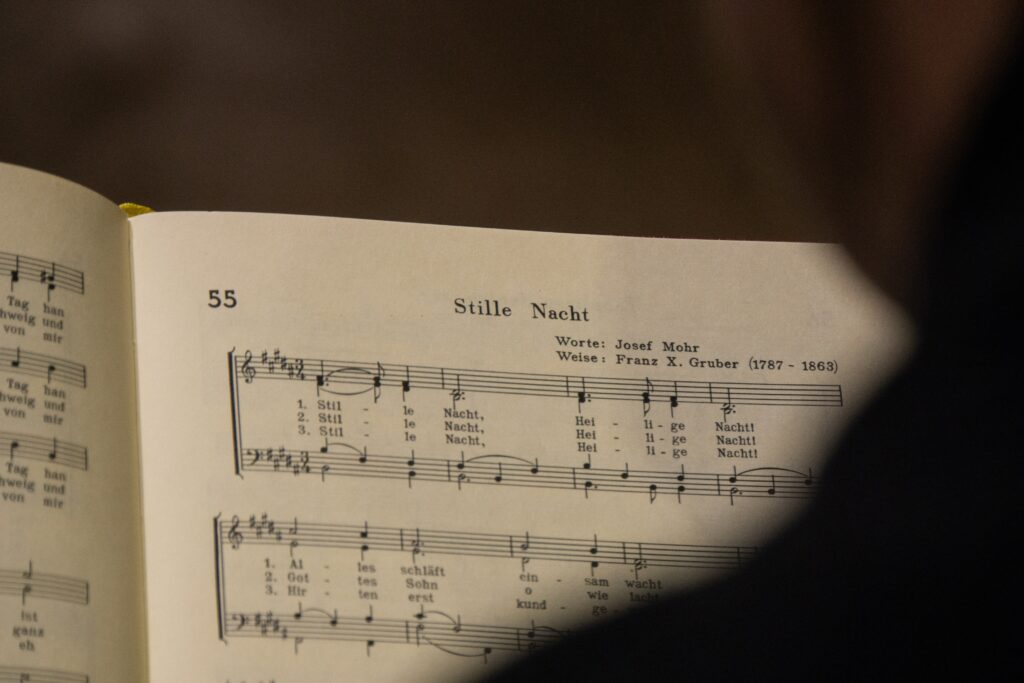 The simple joy expressed in that spiritual expresses a truth as relevant today as it was over 2,000 years ago. The Creator of all things has come in flesh. How can we not shout that good news to all who will listen? The prophecy in the fifth chapter of Micah has been fulfilled:

But you, O Bethlehem Ephrathah, who are too little to be among the clans of Judah, from you shall come forth for me one who is to be ruler in Israel. (Micah 5:2 ESV)

On January 6 in the Western Christian calendar, we celebrate those who were the first to declare their epiphany as to who this young child really was. Journeying perhaps 500 miles or more, wise men from the East sought after the Christ child, following (after some guidance by religious leaders in Jerusalem) the prophecies from Hebrew Scripture, specifically those from the book of Micah.

When the magi saw Jesus, they fell down and worshiped him. They had brought precious gifts with them for the child, who they recognized as a king appointed not by people or family name, but by God. They had an epiphany, or a sudden insight into the true nature of something. They realized that they were in the presence of God. Theophany is another theological term describing the wise men’s experience that night: a moment when God manifests himself to the world. The birth of Christ represented the introduction of God’s Spirit into human form, or incarnate.

The origin of the word epiphany comes from the Greek phrase “to make known.” And with the understanding of the word epiphany, we quickly come to realize that while we celebrate the adoration of the Magi, there are many epiphanies in the New Testament. The divine nature of God in flesh is made known time and again, and in each case the natural human response is to tell anyone who would listen.

I doubt seriously that the shepherds in the hills surrounding Bethlehem kept silent about their angelic encounter that led them to worship the newborn Lamb of God. Their specific responsibility was to raise sheep to be offered up at Passover. Thirty-some years later, those still alive were probably telling the same story as Jesus joined their flocks in his final entry into Jerusalem before his crucifixion.

A Samaritan woman of questionable reputation had her epiphany while drawing water at a well one afternoon. She could not wait to tell what had been made known to her entire village, becoming one of the first evangelists in Scripture.

Even when Jesus instructed a blind man he healed to tell no one, the man was unable to keep quiet.

When Mary had her epiphany of the resurrected Jesus early one morning outside a garden tomb, she wasted no time in shouting that incredible news to a group of frightened men hiding out in an upper room.

And while we have no biblical record of the story after the story, one has to wonder how many people were impacted by the declarations of the centurion who witnessed Jesus’ final words on the cross and declared his epiphany.

And when the centurion, who stood there in front of Jesus, saw how he died, he said, “Surely this man was the Son of God!” (Mark 15:39)

The surviving disciples dedicated their lives to the “going and telling” of the revelation of their epiphany of who Jesus was and is. Paul’s epiphany occurred on the road to Damascus, and he died in the ministry of sharing the gospel that had been revealed to him. A countless line of witnesses since then have continued to share the good news that has been revealed to them. Just as the magi realized that Jesus was their king, recognizing Jesus as our Lord and King is the ultimate realization that anyone can have—it’s a life-changing epiphany.

So what about us? If you are reading this, I can safely assume that at some point in your life you have experienced that ultimate epiphany. Jesus is no longer just a historical figure, the subject of songs sung with friends and family on cold December evenings. The reality and majesty of the birth, life, death, resurrection and ascension of the Son of God has become the central focal point of your life. The one who came to proclaim good news to the poor, liberty to the captives, sight to the blind, and freedom for the oppressed, has revealed himself to you, and is in you through the indwelling of the Holy Spirit.

How much shouting from the mountainside have you done lately? Who have you shared the good news with? May your exuberant joy be the epiphany of someone who desperately needs to know the love of Emmanuel, the God with us the Magi worshiped so long ago, and the God who is still with us today.

“Joy to the world, the Lord has come. Let earth receive her King.”

One thought on “My Christmas Epiphany”