Who is this Jesus? That’s a question that has echoed through the centuries ever since the son of Mary and Joseph walked on this earth.

Perhaps you recall this question being asked by Jesus’ disciples during that fateful boat journey where the disciples feared for their lives:

And when he got into the boat, his disciples followed him. A windstorm arose on the sea, so great that the boat was being swamped by the waves; but he was asleep. And they went and woke him up, saying, “Lord, save us! We are perishing!” And he said to them, “Why are you afraid, you of little faith?” Then he got up and rebuked the winds and the sea; and there was a dead calm. They were amazed, saying, “What sort of man is this, that even the winds and the sea obey him?” (Matthew 8:23-27 NRSV)

What sort of man indeed!

Almost 30 years ago, I had the opportunity to attend a one-day event which discussed the “Historical Jesus.” The discussion featured a well-known evangelical theologian and his liberal theologian friend. During this day-long discussion both theologians agreed that history tells us Jesus was a real flesh-and-blood person who lived in Judea under the rule of Rome. Both agreed that Jesus’ words and teachings were profound and worth listening to and following. 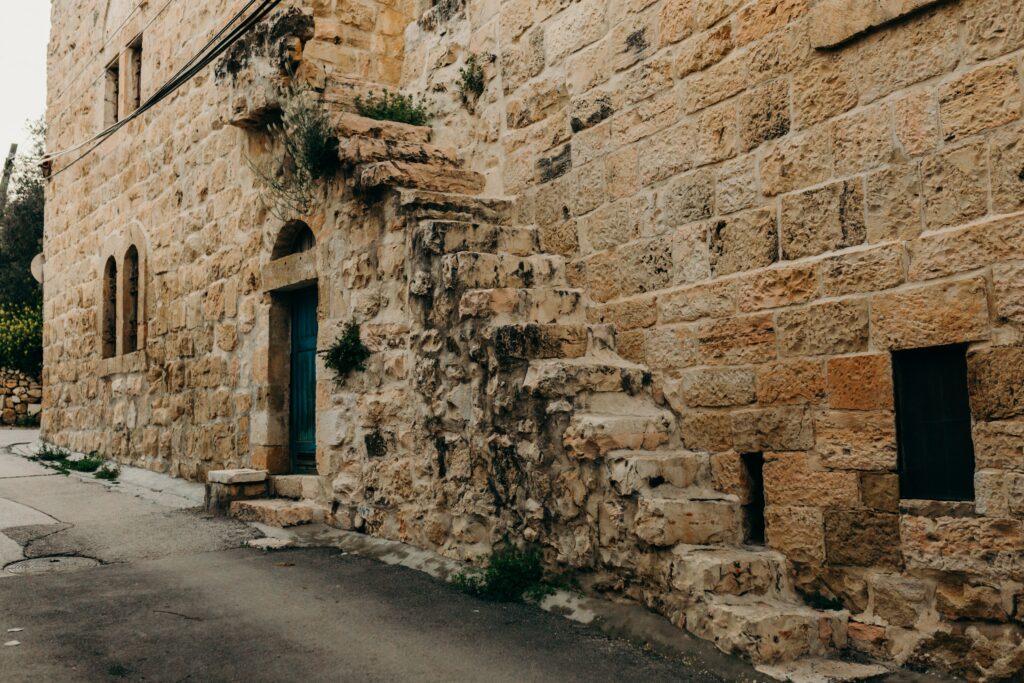 Where they differed was in their understanding of Jesus’ real identity. The liberal theologian recognized Jesus as a great moral teacher, inspired by God, who taught principles of life that should be followed. The evangelical theologian agreed but added another dimension to understanding Jesus, that he was also the Son of God.

That identity is crucial to our understanding of what God has done and is doing in our world today.

Christian musician Steve Bell, in his series on the liturgical calendar entitled The Pilgrim Year, says this about the season of Epiphany:

Next to Ordinary Time, Epiphany (from the Latin word meaning manifestation, or shining forth) may be the least observed season of the Christian calendar year, and yet its power to stagger us with mystery and animate our faith is hard to overstate. [1]

One of the major dates of the season of Epiphany, which begins with January 6, when some churches celebrate the coming of the Magi, is the following Sunday, which recalls the baptism of Jesus.

Here is a revelation as staggering as the incarnation. As Jesus comes out of the waters of his human baptism, thereby cleansing all matter stained in sin and brokenness, the heavens split, the Spirit descends and the voice of the Father declares Jesus’ divine sonship. For the first time in history, God’s oneness is revealed not as numerical oneness, but as a communal oneness: a com-unity. Time stops as we see this tableau of the Father, Son and Spirit.  Our own spirits swoon as the imagination begins to apprehend the far-reaching consequences of this revelation that God is com-unity, and we’ve been made in the image of God.[2]

As the season of Epiphany comes to an end and moves toward the next season of the Christian calendar, there is one more event commemorated that speaks to Jesus’ identity.

Six days later, Jesus took with him Peter and James and his brother John and led them up a high mountain, by themselves. And he was transfigured before them, and his face shone like the sun, and his clothes became dazzling white. Suddenly there appeared to them Moses and Elijah, talking with him. Then Peter said to Jesus, “Lord, it is good for us to be here; if you wish, I will make three dwellings here, one for you, one for Moses, and one for Elijah.” While he was still speaking, suddenly a bright cloud overshadowed them, and from the cloud a voice said, “This is my Son, the Beloved; with him I am well pleased; listen to him!” (Matthew 17:1-5 NRSV)

Some see the two celebrations—the Baptism of Jesus and the Transfiguration—as acting like bookends that frame the whole ministry and journey of Jesus, from the very beginning of his ministry to a glimpse of the age to come.

Others see this liturgical cycle within the framework of light. The light of the star which guided the Magi to Jesus then ends with the light of Jesus as he is revealed in the Transfiguration.

Regardless of how one sees the season of Epiphany, it is certainly a time for the Church to reflect on the realization of the true identity of Jesus as a member of the Triune God, and we should, as God says in Matthew, “listen to him!”

One thought on “Epiphany: Who Was Jesus?”