“When he came near the place where the road goes down the Mount of Olives, the whole crowd of disciples began joyfully to praise God in loud voices for all the miracles they had seen…” – Luke 19:37

All four Gospel writers tell the story of what modern Christianity calls “the Triumphal Entry.” Jesus had been on his way to Jerusalem, and when he got near the Mount of Olives in Bethphage, he sent the disciples ahead to the village because the Father had provided a donkey for him there.

As they brought the donkey to Jesus, crowds of men, women and children laid their coats and cut branches on the ground as they openly shouted:

“Hosanna!” (Save us)
“Blessed is he who comes in the name of the Lord!”
“Blessed is the coming kingdom of our father David!”
“Hosanna in the highest heaven!”

The Pharisees challenged Jesus to demand that they stop crying out these Messianic statements. Jesus instead told them that if those disciples chose to keep quiet, that the Lord would provide stones to proclaim his Messiahship. 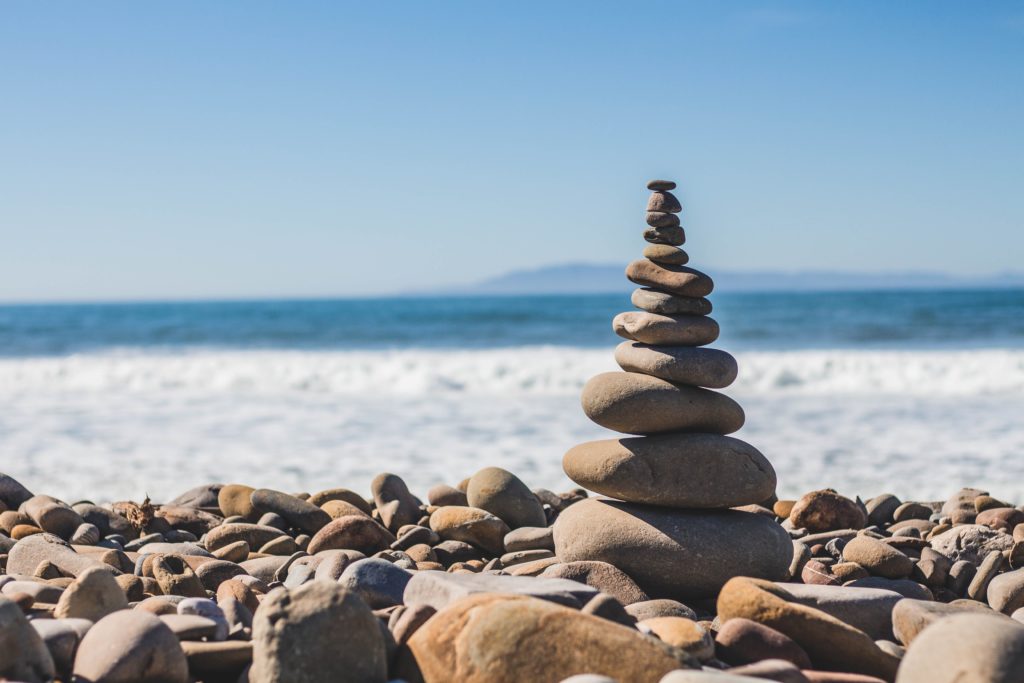 It was at that moment that Jesus took in the view from the Mount of Olives and wept over Jerusalem and her people’s inability to see and accept what God had been giving them in Jesus. Just over a year ago, I stood in that place. I saw the view that Jesus saw and I learned a little more about what might have caused Jesus to weep.

From the Mount of Olives, one can see the Kidron Valley, where the Garden of Gethsemane is located. You can also see Bethlehem, Pilates Court and the approximate location of the upper room where he had the last supper. Most importantly, you can see the temple mount.

In Jesus day, Solomon’s temple would have stood where currently the Dome of the Rock stands. That temple, where Jesus worshipped, taught, debated and soon would turn over the money changers, sat atop Mount Moriah.

As Jesus takes all this in, he knows his triumphal entry to shouts of “Hosanna” will end with shouts of “let his blood be on our heads” and “crucify him.” He sees the cup he must drink on behalf of all mankind but in Mt. Moriah he also sees a covenant promise and prophecy that God made to Abraham on the day he raised the knife to offer his son as a sacrifice (Gen. 22).

On that day, God told Abraham, “I swear by myself, declares the Lord, that because you have done this and have not withheld your son, your only son… and through your offspring all nations on earth will be blessed, because you have obeyed me” (Gen. 22:16-18).

Jesus knew the story of Abraham and Isaac and God’s provision of a sacrificial ram in the thicket was familiar to all. He knew that the attention was regularly focused on the truth that the temple sat on a holy place where Abraham proclaimed YHWH Jireh (the Lord provides).

They knew the story, but they were unable to accept the true Provision from God—his own Son would be willingly and obediently sacrificed to fulfill the prophecy and bless all of humanity.

I can’t help but wonder if this truth is in part what led Jesus to weep as he overlooked Jerusalem and Mount Moriah. He heard them cry out for salvation. He watched crowds honor him as a king in the line of David. He would stand before the rulers as the sinless Son of the Father (bar abba) as crowds cried out for the release of the guilty and sin-stained Barabbas. He would give his life for them and for us. All of us are guilty, in need of forgiveness and reconciliation to the Father, which only he could provide.

So Jesus wept and said, “If you, even you, had only known on this day what would bring you peace—but now it is hidden from your eyes…because you did not recognize the time of God’s coming to you.” They did not recognize that on the same spot where God spared Abraham’s son of promise, he would offer his own Son of promise and provide for all of humanity life.

As we celebrate the triumphal entry this Palm Sunday, let’s remember the victory he offered all humanity. He wasn’t just the ram in the thicket for Abraham—he is the Lamb slain from the foundation of the world. Praise him!