The theme for this week is abundant life begins with changing the way we think. In Acts 2, Peter encourages everyone to change the way they think, and the psalmist in Psalm 116 shows how being caught in and released from a negative mindset looks. In I Peter 1, we are reminded that Jesus has ransomed us from old, negative ways of thinking. Our sermon outline this week focuses on Luke 24, where we see how the stories we tell ourselves about God can make us blind to who he is.

The Stories We Tell Ourselves

Start with an example of a misconception you had about God. Or ask the members to share misconceptions about God—theirs or those they have heard.

A lot of times, people tell themselves stories about God that aren’t true. We often hear—and perhaps utter—why statements about God. Why did God allow this to happen? Why didn’t he heal that person? Why won’t he help me get a job? Why is he punishing me? Why is he hiding from me? Why won’t he answer my prayer? Why won’t he intervene? Why won’t Jesus just return and end all this mess? 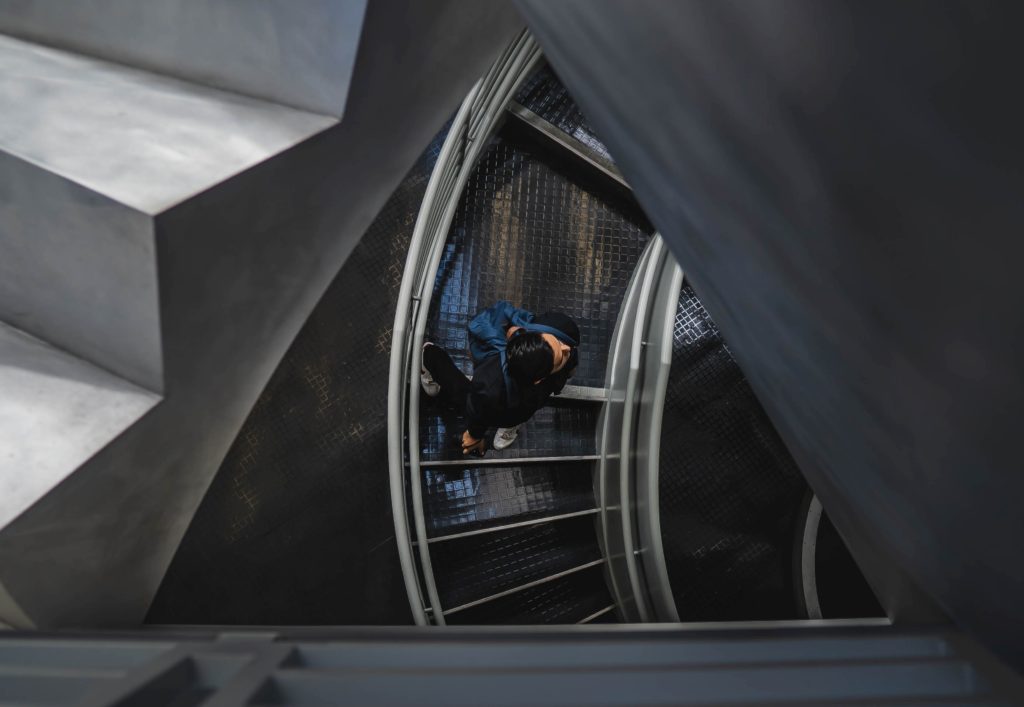 Most of us have had certain expectations for how we believe God should act, and these are often reflected in how we talk about God, and even how we talk to God. This is not new: we might remember how Sarah assumed that when God said she would have a child, that child would have to come through another woman because Sarah’s body was too old (she thought). Or how about the story of Samuel, who went to the house of Jesse to anoint the next king. He assumed that God would choose the tallest and best-looking son of Jesse, but God didn’t fall in line with that story.

Jesus also encountered people who had expectations about him, and about the Messiah and what the Messiah would do. Many hoped he would throw off the Roman oppression and become Israel’s champion and king. They thought he was that kind of king. After the crucifixion, many of those followers were grief-stricken and lost. Their hopes for a free Israel had been killed right along with Jesus. They were still believing their own stories about Jesus. Let’s read Luke 24:13-35 about a few of them who were traveling after Jesus’s crucifixion to a village outside Jerusalem called Emmaus:

Notice in verse 21, the travelers say, “we had hoped that he was the one who was going to redeem Israel.” They had expectations or stories they were telling themselves about Jesus and his purpose. Look at verses 15-16, where it says, “As they talked and discussed these things with each other, Jesus himself came up and walked along with them; but they were kept from recognizing him.” What kept them from recognizing him? The implication here is that it was an external cause that kept them from recognizing him. But he was also the last one they expected to meet on that road. After all, he was dead, and though his body was missing, they fully saw their plans for release from Roman rule also dead and buried. They could not see what Jesus’ real mission was.

You can’t blame these disciples for being disappointed that Jesus didn’t live up to their expectations. Under Roman oppression, they faced heavy taxation, starvation, and cruelty. They wanted deliverance from their suffering. And so do we. We often make up stories where we say or think that Christians shouldn’t suffer, or worse yet, that suffering is God punishing people for sins. Notice how stories like these distort people’s view of God and keep them afraid or feeling separate and alone.

Recognizing our tendency to tell ourselves stories about ourselves, each other, and God can help us break free of this habit. Telling ourselves stories keeps us from seeing what is real and true, just as it did for those disciples on the road to Emmaus. By reminding ourselves of what we know to be true about God, we can break free of harmful stories, expectations, and assumptions and live in the loving grace that God has always intended.