The fear of the unknown…the fear of change…can and often does prove to be deadly when it comes to the life of a congregation.

At nine-thirty on a July evening in 1988, Andy Mochan was rousted from his sleep…first by alarm bells…and then the massive explosion that rocked the Piper Alpha oil-drilling platform in the North Sea off the coast of Scotland. Badly injured in the blast, Andy made his way up from his quarters to the surface of the rig’s platform, only to find everything around him engulfed in flames. The only other option to remaining on the platform lay fifteen stories below him. Although the surface of the near-freezing water was covered with burning oil and debris, Andy jumped. One hundred and sixty-six crew members lost their lives. Andy survived his fall.

When asked why he took such a potentially fatal leap, Andy’s reply was a simple one. “It was either jump or fry.” Andy evaluated the situation and realized that the cost of remaining on the burning platform was just too high. Despite the risks, taking a leap of faith offered him the only true chance of surviving. He chose probable death over inevitable death. 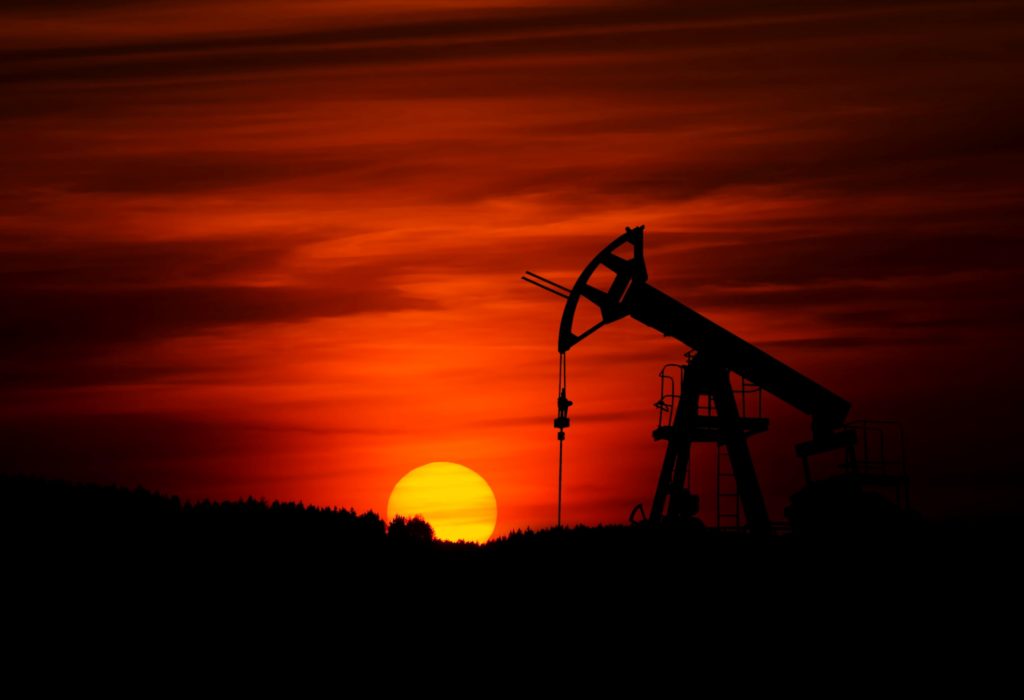 Andy Mochan’s story became a metaphor for business survival when author and business consultant Daryl Conner shared the account in his book Leading at the Edge of Chaos. Of the many examples of “burning platforms” that he wrote of, the story of Barnes & Noble vs Borders Books stands out. When Amazon released the first Kindle in 2007, Barnes & Noble saw the potential impact an E-reader would have on the sales of hard-copy books. They could see their business platform was on fire. Rather than ignoring the problem, as Borders did, they chose to take a major leap of faith and introduce the Nook. By 2009 the Nook surpassed the Kindle in sales and saved the company. In contrast, Borders declared bankruptcy in 2010.

Just as it does in the business world, the Burning Platform metaphor should resonate within the church community. A hundred years ago churches were a safe and stable platform in the community. Blue laws protected Sunday morning from the encroachment of the business world. Tax laws protected the church’s revenue and property. Membership of a congregation was simply assumed, and denominational loyalty ruled the day.

Today however, the church faces a vast array of flames. Loyalty to a particular denomination is a thing of the past. Rampant consumerism pits congregation against congregation for a shrinking demographic of church-going Christians. Secularism dominates the culture. And for too many years, when it comes to the importance of the gospel, the unbelieving world has been sitting well, and the church has been presenting the truth badly.

GCI’s focus and emphasis on Healthy Church was birthed from the realization that many of our existing “platforms” are on fire. How we are represented in our community (the Love Avenue), the experience new and existing members encounter in our weekly worship gatherings (the Hope Avenue), and the level of transformational discipleship offered in our congregations (the Faith Avenue) are all at risk if we continue to cling to platforms that are no longer viable in today’s world.

The Hope Avenue is a good case-in-point.

It is rare to find a GCI congregation that is not struggling with new-member retention. Visitors may come (assuming the congregation is visible to the outside world), but they do not stay. And yet attempts to address the weekly worship experience are often met with resistance. The seven deadly words of a dying congregation (we have always done it this way) are all too often the mantra we hear when proposing change. Somebody was definitely on to something when he defined insanity as doing the same thing over and over and expecting different results.

Hope avenue burning platforms run the gamut from where we meet, what day we meet on, what time we meet, how intentional we are to providing a true worship experience, how much we invest in the physical aspects of our gathering (sound/projection/decorations/bulletins/etc.)…all the way down to what does a first-time visitor experience in the parking lot. We cling to the existing platforms because they feel safer than taking a leap of faith. And we buy into the lie that our long-time members are all satisfied with the status quo. Often they are just as frustrated, but terrified of the leap into the unknown.

And the fear of the unknown, the fear of change, can and often does prove to be deadly when it comes to the life of a congregation. The “what if’s” can be crippling. With a church permanently closing its doors in this country every 17 minutes, the flames should be evident to the greater Body of Christ. They are clearly evident to the leadership in GCI, and we have entered into this multi-year endeavor to address the threats, and more importantly, to demystify the needed changes. As Daryl Conner puts it:

Contrary to how some people relate to the term “burning platform,” I don’t see it as a story of disaster. To me it’s a tale of courage and tenacity that illustrates the commitment necessary to face the risk and uncertainty inherent in departing from the current state of affairs.

A number of years ago I met a young woman who clearly faced a “burning platform” in her life. An experienced skydiver, she faced a total parachute malfunction. Her primary chute deployed but failed to open. Pulling her emergency ripcord should have cut the main chute free, but instead her reserve chute simply wrapped around the main, forming a long streamer that was doing nothing more than shaking her into near unconsciousness. Knowing that this condition would result in a fatal landing, she did the unthinkable. With a small knife she carried to cut tangled shroud lines she cut herself free from both chutes and went back into stable freefall.

An experienced skydiver has considerable control in freefall, so when she noticed a series of round pools of water on the ground below, she changed her fall trajectory and hit one of the pools at near terminal velocity. The pool was a settling pond for the city sewage disposal plant, but somehow she survived the impact (with multiple injuries) and lived to tell me the tale. She also gave new meaning to the term “leap of faith.”

My prayer is that moving forward, we will be honest in our examination of what we have been clinging to, and where we need to cut ourselves free from practices that offer almost certain death for our congregations. Whether it’s stepping out into our neighborhood, reevaluating our worship services and calendar, or reimagining our small group ministries, it’s time to overcome our fear of the unknown and take that leap of faith. And most importantly, to be constantly aware of the promise Jesus made shortly before his ascension: that we are never alone when we leave the platform. Whether it’s burning water or a less-than-savory settling pond, he has promised that he would be with us through the fall and there when we land. And as a denomination, I suspect he is the one pushing us toward the edge in the first place.

6 thoughts on “A Burning Platform”