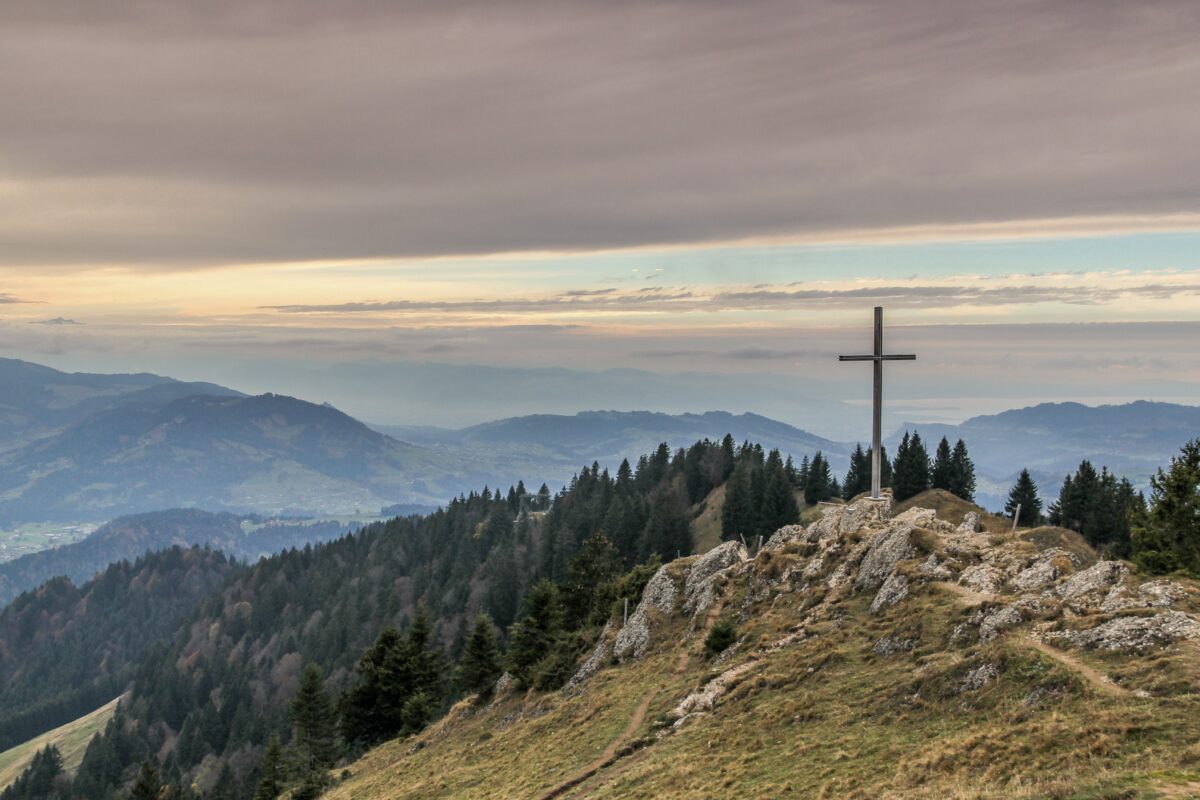 Easter is more than a memorial of the resurrection; it is a 50-day celebration focused on triumph and victory.

The wonderful phrases of Easter never cease to remind us of the wonder and power of Jesus, the Christ.  Religion could not limit him. Sin could not control him. Evil could not defeat him. The cross could not stop him. Death could not hold him. The grave could not keep him. He is Risen! He is Risen Indeed! Oh Glorious Day!

But it’s more than a day. Easter is a season of 50 days—50 days of celebration that lead to the ascension and end on the eve of Pentecost. Bobby Gross, author of Living the Christian Year, said this about the 50 days:

Why 50 days? First, because the enormity of the resurrection invited a lengthy celebration. Second, Easter lasted until Pentecost (Greek for “fiftieth”), the day when the Holy Spirit was poured out. Third, the period corresponded to the Jewish spring harvest festival, which began with the Feast of Unleavened Bread (the barley harvest) and ended with the Festival of Weeks, or Shavuot (the wheat harvest). … Fifty suggests liberation and joy, as in the Year of Jubilee called for every fifty years in Leviticus 25. (p. 108)

Easter gives great hope as we not only focus on the resurrection of Jesus, but we see there is more. Paul tells us the greatest fear has been destroyed: “Death has been swallowed up in victory” (1 Corinthians 15:52). In the Easter event Jesus overcame sin, death and evil. He replaced religion with relationship. He demonstrated love over law. He confounded the wise and brought glory to the lowly. And he gave us the promise of a transformed body. Because of the resurrection, we believe in and look forward to our own resurrected bodies. We now can join Paul in declaring the old has gone, the new has come. We are a new creation.

Paul referred to the resurrection of Jesus as the significant message to share.

He then went on to say that if Christ was not resurrected, our faith is futile, and we are still in our sins.

But he did rise. We are no longer in our sins. We are no longer bound by our fear of death. Sure, death still hurts, but we see it as a transition to something better, something glorious, rather than the end.  The resurrection gives us hope in the present and in our future. The present because it reminds us we are called to participate in that resurrection and in the mission of Jesus. The future because we know the physical pains we bear, the trials we face, the suffering we go through, even the loneliness and depression many are facing during this pandemic, is temporary. We have a glorious future because of Jesus rising from the grave, appearing to the disciples, teaching them how the Old Testament was fulfilled in him, and then ascending to the Father and taking us with him.

In these earliest centuries, the church observed Easter by increasing the use of “alleluias” in worship and correspondingly suspending all fasting and the practice of kneeling in prayer. These gestures emphasized the standing of believers as those raised in Christ. (p. 190)

I love that visual. Standing as believers who know they have been raised in Christ. Joining Jesus in worship of the Father. Standing in celebration, songs of joy, prayers of praise. You can almost sense the spirit of celebration that went on for 50 days as the church heads toward Pentecost.

During the Easter season followers of Jesus are reminded of our invitation to participate with Jesus in his mission to share the gospel—the good news about himself—with the world. Prior to that invitation to join him—which we read in Matthew 28:18-20—he reminds us that all power and authority has been given to him, and that he is with us always. In between those two statements is the great invitation to participate with him. How can we not celebrate the invitation as we join him in bearing witness—to his life, his teachings, his death, his resurrection—so that people everywhere can know him and learn that they are known by him.

During the Easter season we also celebrate the Ascension, in which Jesus returned to the Father, and took us with him. As the group Casting Crowns said in their song, it’s a “Glorious Day.”

Living he loved me
Dying he saved me
Buried, he carried my sins far away
Rising, he justified freely forever
One day he’s coming
Oh glorious day, oh glorious day

The Easter season is a time of celebration. May God bless you as you celebrate these 50 days with your family, with your church, with your neighbors, and with your triune God who made it all possible and whose greatest desire is to live in intimate relationship with you for eternity. All

possible because of the resurrection.