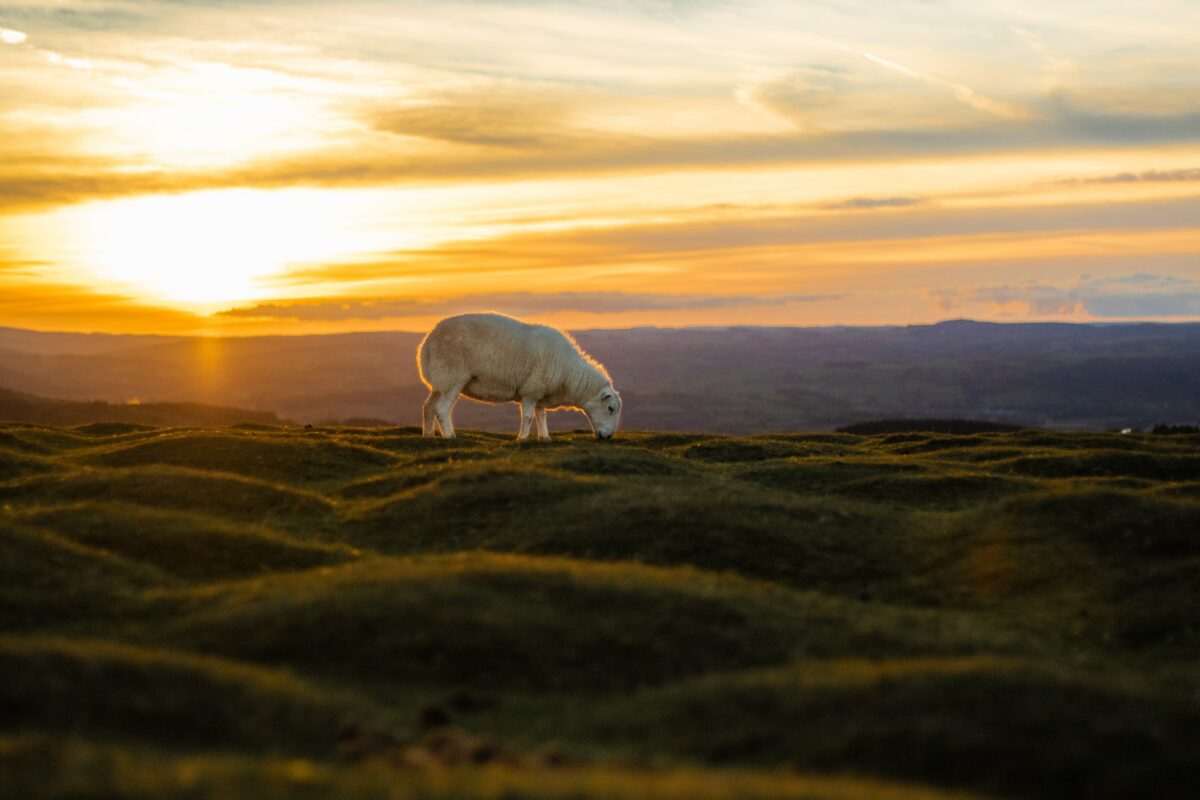 For the Son of Man came to seek and save the lost.

Editor’s Note: For years I struggled with the word “lost” when referring to people who don’t know Jesus. It seemed such an ominous term – almost permanent, as if there was no hope for those who are “lost.” Yet the term is used in the Bible. Jeremiah and Ezekiel refer to people who have become lost (Jeremiah 50:6, Ezekiel 34:16). The psalmist referred to himself as a lost sheep (Psalm 119:176). Luke tells us, “The Son of Man has come to seek and to save that which was lost” (Luke 19:10). Reading these passages, I see the term “lost” referring to those whom the Lord is seeking. So what does “lost” mean? What does it have to do with our 2022 theme Compelled by Love? Allow me to share something sent to me by my coach and friend, retired pastor Glen Weber. He shares a good illustration, which clarifies what it means to be lost.

Compelled by Love – Who are the Lost? 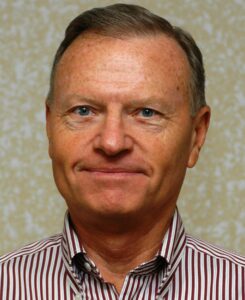 While in high school I purchased a class ring for my graduation in 1969. Soon afterwards, I was accepted to Ambassador College in England. Because of the distance, most of my belongings never left my home in Wyoming. During my college years and beyond, my parents moved three times, and my things moved with them. Somewhere along the way, my high school memorabilia and other minor possessions were misplaced. As far as I knew, my class ring was lost. Forty-five years later, when we moved my aging mother out of her home, I “found” my class ring. It wasn’t lost, I just didn’t know where it was. When I found it, a truth came to me that helped me understand the biblical concept of being lost. No item can be considered “lost” which has not first been possessed by the owner. Let me repeat that, and when I do, think of those we refer to as “lost” in our lives.

No item can be considered lost which has not first been possessed by the owner.

As soon as I saw the ring, I knew it was mine! It makes me think of Jesus who knows all of humanity belongs to him. As we focus on our theme Compelled by Love, we are drawn to Jesus’ love and desire for the “lost” in humanity. It begs us to ask some questions: Who are the lost? Who are the lost sheep? Who are those Jesus came to seek and to save?

Jesus gave three parables about lost things in Luke 15. The Pharisees and teachers of the law are murmuring and challenging Jesus because he spends time with sinners. Jesus begins his response by telling the story of a shepherd who has one hundred sheep. One of those sheep wanders off and gets lost. Jesus says that a good shepherd would leave the ninety-nine and go find the lost sheep and come back rejoicing when it is found!

He then offers a second parable of a woman who has ten coins and loses one. She furiously and meticulously cleans her house until she finds that lost coin. She then rejoices that the lost coin has been found.

Finally, Jesus brings it to the point of the sinners with whom he is sharing time and meals. He explains the parable of the lost son. We all know the story of the son who demands his inheritance from his father, leaves to a far country (going to some Gentile country) and blows all his resources. To those in the community, the son is now as good as dead in his actions – but note the father’s heart. The father keeps waiting for him to return. When the son returns home and begins to ask if he can take on the role of a servant, the father interrupts him, throws a huge party, restores the son to full sonship in the family and celebrates that his lost (dead) son has returned.

Who are the “lost” of humanity? When our love avenues make efforts to engage with the “lost” how should we view them? How should we relate to them? As those who already belong to the Father.

In Matthew 10, Jesus tells his disciples about the lost.

These twelve Jesus sent out with the following instructions: “Do not go among the Gentiles or enter any town of the Samaritans. Go rather to the lost sheep of Israel. As you go, proclaim this message: ‘The kingdom of heaven has come near.’ Heal the sick, raise the dead, cleanse those who have leprosy, drive out demons. Freely you have received; freely give.” (Matthew 10:5-8)

Sadly, many believers have read this passage believing Jesus was referring to the sheep of Israel being lost among the other nations. Yet, we know from numerous passages in the Gospels, that Jesus sent his disciples out to the many Jewish villages where the people of Israel lived. They weren’t lost among the nations; they were lost from their owner – God. God is sending his shepherds out to find the lost sheep. Notice in verse 7 that they are to tell the lost about the kingdom of heaven being near, healing the sick, raising the dead, cleansing lepers, driving out demons, and freely giving them the love of God. They have belonged to God all along but need to be reminded of that truth. Later, of course, we read that in Christ there is no Gentile or Jew, so lostness refers to all who belong to the Father through Jesus assuming all humanity unto himself. This is the message Paul was telling the believers in Corinth:

All this is from God, who reconciled us to himself through Christ and gave us the ministry of reconciliation: that God was reconciling the world to himself in Christ, not counting people’s sins against them. And he has committed to us the message of reconciliation. (2 Corinthians 5:18-19)

Paul challenges the reader – us – to go find those people who are lost and invite them to reconcile their heart to the God who loves them – telling them the kingdom of God has come near. Earlier he said we do this because Christ’s love compels us (verse 14). This is why our theme for the Love Avenue this year is Compelled by Love.

Because we are “compelled by love” we are reaching out to our neighbors (the one-square mile around our church hall) and engaging the lost to help them find their way home! We want to help them know who they are by helping them know who Christ is. He is, the One who reconciles them to the Father.

May the Holy Spirit help us find our lost brothers and sisters who don’t know they are lost! May we be compelled by love to engage the people in the neighborhood around our church. I encourage you to participate, support, pray for, or serve your congregation’s Love Avenue initiatives in any way you can – even if you are also a team member of the Hope or Faith avenues. If you live a distance away, reach out to the lost in your neighborhood. Won’t it be exciting to have some of those lost people – who will now be found – participating in your Hope and Faith Avenue activities?

Prayer: Father, there is no human being who is not loved by you. They are lost, but they are still your child. May we be the shepherd out looking for lost lambs. May we joyfully love them and bring them home to be with the ninety-nine and with the Great Shepherd. Amen

Thanks Glen, for helping us see the need to engage and love those who already belong to Jesus.

11 thoughts on “What it Means to be Lost”