ITT is the foundation of team-based, pastor-led ministry. Are we practicing what we preach? 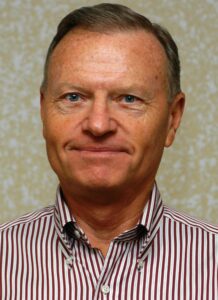 One of the greatest experiences in my 46 years in full-time ministry was listening to the 25 hours of teaching about the “Nature of God” from Dr. Kyriakos Stavrinides in the early 90s. The lectures focused on the Person of the Holy Spirit and his relationship to the Father and the Son. I was hooked!

Roughly ten years later, Dr. C. Baxter Kruger was invited to speak at one of our GCI (WCG at the time) International Conferences and he opened my mind to the life of the Trinity – perichoresis! I had been excited about the impact of the Holy Spirit as a Person, but now the doctrine of the Trinity took on a new life. I was beginning to understand that the interpenetration of the Father, Son and the Holy Spirit – “the dance,” Dr. Kruger called it – was the reality of the love, grace, mercy and other qualities of God active among the three Persons. Even more amazing was the understanding that we are invited into that dance – into the life of the Father, Son and Holy Spirit. Over the years, our pastors and members became much more versed in Incarnational Trinitarian theology. It has been a joy to experience our life in the Triune God. 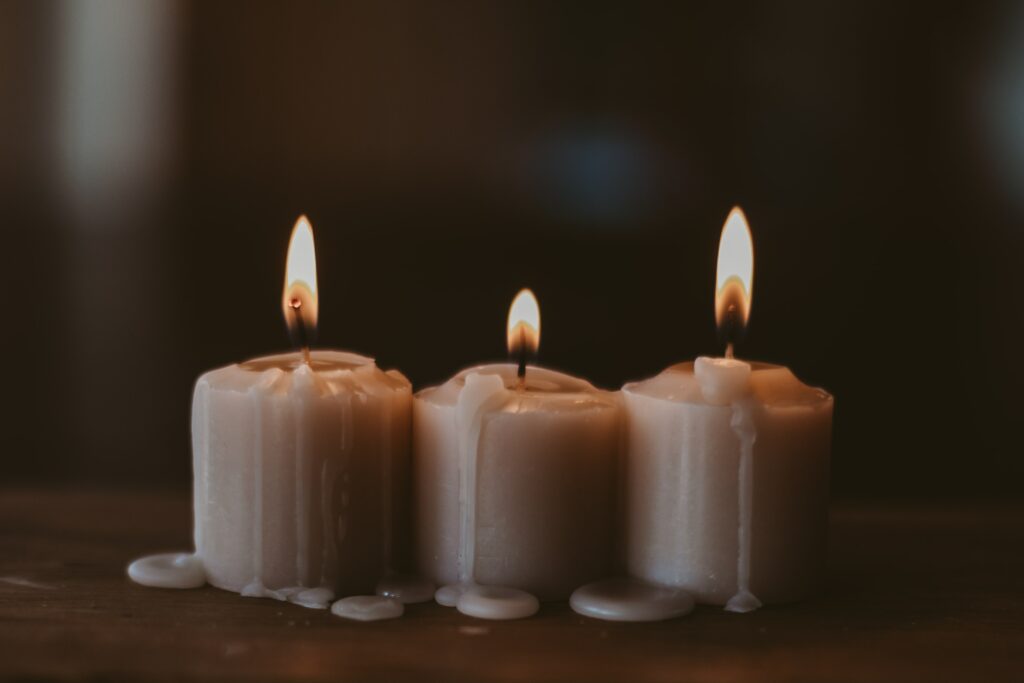 In 2011, I participated in Dr. Russell Duke’s Grace Communion Seminary class on Pastoral Leadership. One of his key areas of focus was on types of leaders, especially team leadership. He presented Jesus’ three ministry teams within the twelve apostles. (Many seem unaware that Jesus had three teams of four members.) There are many lists of the apostles in the Gospels and the names are often given in different order. However, the 1st (Peter), 5th (Philip) and 9th (James, son of Alpheus) names always appear in the same location in every list. And members of each team remain consistent, though in different order in the various lists. Dr. Duke taught us, “This structure would enable Christ to assign tasks to each group, or one task to all groups, by communicating with the three leaders.”

When I began pastoring in Portland, OR/Vancouver, WA churches in 2005, I began to work with my elders. We called them the pastoral team and we met every two weeks to spend time together, discuss needs of the congregation, plan sermon topics together and more. Three years later I was asked to pastor GCI’s New Hope Christian Fellowship in Los Angeles. The previous pastor had retired and appointed a three-person team of elders to lead the pastoral search and transition. For the next eight years we met every two weeks. I never made important decisions or changes in direction without working with the pastoral team. When someone brought an idea (or complaint) to me, it was wonderful to be able to say, “I’ll discuss it with the pastoral team.” It was the most joyous years of my ministry.

Since that time President Greg Williams has set the pattern for GCI leadership as “team-based, pastor-led.” For many pastors, this has been a difficult challenge to implement. We have been a top-down, pastor-led ministry for most of our years as pastors. Transitioning to create a team takes effort, personal change by the pastor and intentional implementation.

Along with the “team-based, pastor-led” approach, Greg Williams has also introduced the Three Avenues of congregational activity – Hope (worship), Faith (discipleship), and Love (witness). I have been honored to coach a group of pastors who have been actively appointing “Avenue Champions” to facilitate each of the avenues. Each Avenue Champion has been gathering a team and begun to take much of the load off the pastor, while at the same time working closely with the pastor as a team. The pastors meet regularly with their Avenue Champions. Every pastor I coach has expressed how much it has helped their ministry by having clear direction in each of those areas of the congregation, and also having a team to carry the implementation so he/she doesn’t have to be planning and executing every service, Bible study, Connect Group, engagement activity with the community and other activities.

I believe this is practicing the life of the Trinity and the Incarnational ministry of Jesus. After all, the Father, Son and Holy Spirit are a “team.” In the beginning of his ministry, Jesus created a team apparently involving three smaller teams. As leaders in GCI, it seems only appropriate that as we teach and practice Incarnational Trinitarian ministry, we should also be working closely with a team of people who have other team members working with them – no matter our size.

A fellowship group of four people could begin practicing the three Avenues (Hope, Faith and Love), studying GCI material for suggested ways the Avenues function (each congregation or fellowship group will be different) and begin praying into that aspect of their group. What might the Holy Spirit do in our denomination if all of us were actively practicing the life of the Triune God? What if a small fellowship group has one person (with possibly one or two more on the team) praying about Hope (our worship gatherings and preparations for visitors), another praying about Faith (for God to open doors for discipleship and Connect groups) and a third praying about Love (witness in word and action through engagement with neighbors and people around us)? Might God begin to answer those prayers by sending us as laborers into the harvest!

Here are a couple things to consider:

May we all be actively living the life of the Father, Son and Holy Spirit!