One of our GCI prayers is that every pastor and ministry leader is intentionally mentoring and equipping a disciple of Jesus.

I have been blessed to have a few good mentors in my life. My desire to become a pastor began when I was 16 years old and was the result of my relationship with my mentor/pastor George Affeldt. I became a writer because another mentor, Dexter Faulkner, reached out to me and taught me how to express myself through writing. When I went into ministry my mentor/supervisor Bob Taylor was instrumental in helping me see that the most important part of pastoring was loving the members. John Halford became a mentor when I became his pastor. He encouraged me to embrace leadership opportunities and to learn to see things from different perspectives. Each one of these mentors played a role in helping me be a better disciple. Their example greatly influences how I mentor others.

A lesson I’ve learned through being mentored and mentoring others is that mentoring should never be separate from discipleship, and discipleship should never be separate from mentoring. Don’t just gloss over those words. We often make discipleship this ominous concept that we feel inadequate to participate in. After all, what qualifies me to help someone else become a Christ follower, when I struggle to be the disciple I want to be? And herein lies the problem; discipleship is not about mentoring someone to be like me—it is about mentoring someone to be a disciple and to participate with what Jesus is doing. Discipling is always pointing to Jesus. 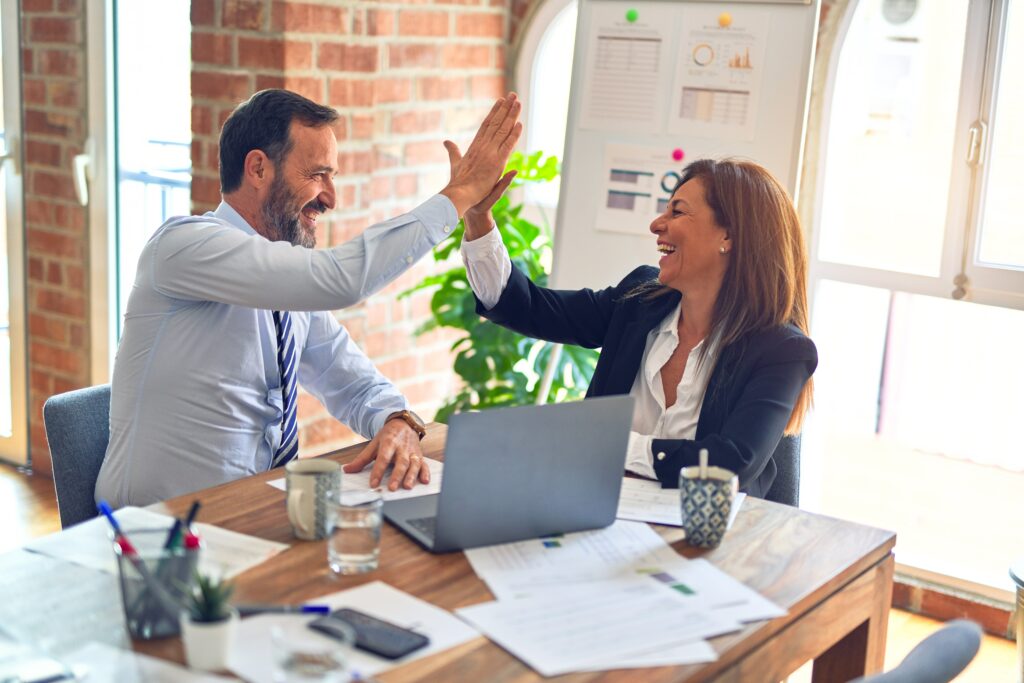 The mentors I mentioned above all spoke truth into my life and continually pointed me to Jesus. They saw things in me I didn’t clearly see, and they often pointed to the gifts and talents God had given me. They encouraged me to use those gifts and talents in service to God—participating with Jesus, rather than trying to do things on my own. They supported me in my dreams and aspirations. But they also brought challenge. Some of the truth spoken into my life was tough to hear—often called tough love—as they pointed out unhealthy habits or showed how I didn’t handle a situation as well as I could have. They taught me how to see things from a different perspective—to start seeing each person as a beloved son or daughter of our Father, to understand each person has a story that makes them who they are. And each one of my mentors shared a powerful truth about mentoring—they learned just as much from me as I learned from them.

That’s what relationship is all about—learning from each other, helping each other be the best disciple of Jesus we can be. Here is an important truth about mentoring: it starts with relationship. I don’t believe any of the mentors I mentioned picked me out of a lineup and decided to mentor me. Rather, through relationship they chose to take a mentoring role. That’s not to say it is inappropriate to choose someone to mentor; I’ve had other mentors who began our relationship in a mentoring role. I have great respect for them as well. Throughout my ministry, I have been blessed to be a mentor for others; some I’ve mentored through an already established relationship; others I chose to mentor. So let me ask you a question. Who has God placed in your life to mentor?

Following are some signs of healthy church mentoring.

Mentoring includes an expectation to learn as much as you teach.

One thought on “Faith Forward Mentoring”