By Randy Bloom, Vice Chair, GCI Board of Directors

There was a time I didn’t pay much attention to the ascension of Jesus. It was a few words I glossed over in my studies (Acts 1:9-11). It was not until several years after the grace-packed reformation of GCI that it began to be pressed to the forefront of my mind. I don’t recall how the process began, but I reached a point where I had to know more about Jesus’s ascent into the heavens with the Father. I had to know: “What’s the big deal?” As I began to study more into Scripture, church history and the “faith of our fathers,” my mind, as some say, was blown. 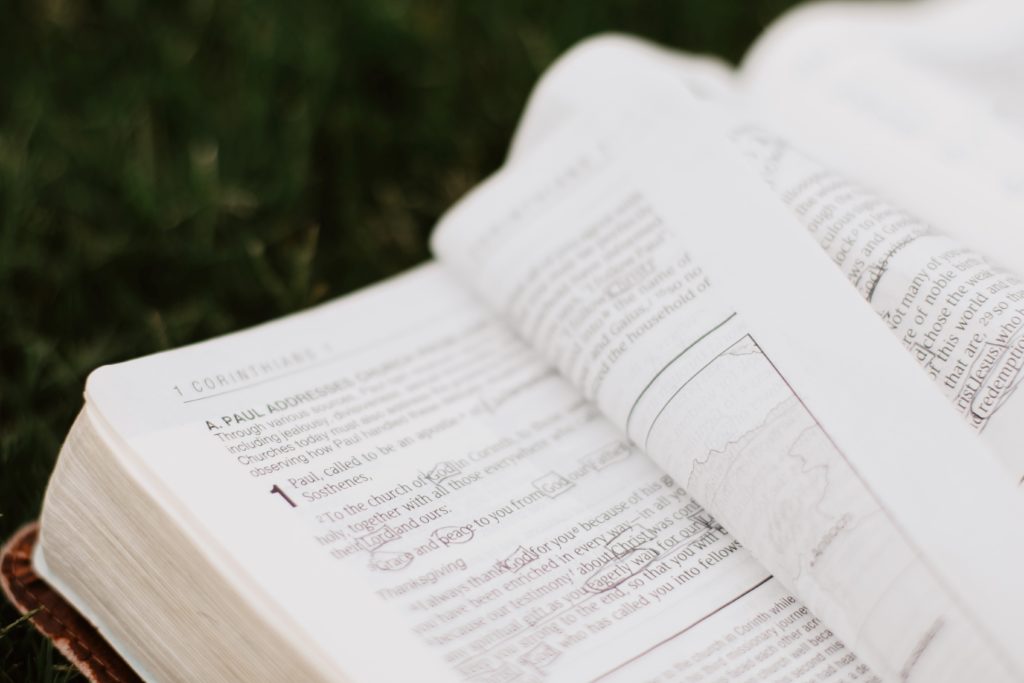 With a focus on what we are told about Jesus’s ascension, we are faced with some startling truths that lead us deep into the heart of our Triune God and up into (an ascension of sorts for us) an astounding understanding of who and what we are in Jesus. I won’t go into all the details (though I reference a few sources at the end of the article), but I will summarize a few points, starting by stating what the Bible clearly teaches: Jesus is still human.

As I began to teach and preach about the ascension, I was amazed at how many people had not thought much about this. And I was amazed at how many pushed back at the idea. But check out what the Bible clearly says: Jesus has a body, though it is a new kind of body in glorified “form” (1 Timothy 2:5; Philippians 3:21; Colossians 2:9 and the post-resurrection accounts of Jesus’s appearances).

The hypostatic union of God and man (with a real, human body) in Christ (a foundational doctrine of the church) teaches us that the humanity of Christ remains in permanent existence. Jesus’s human body was, and is, permanently established, in union with his divine nature. The gulf between humanity and God is bridged, forever, by Jesus, and God in Christ continues to identify with us.

With this foundational understanding we can know:

I don’t know what your experience has been as you ponder these amazing truths. When the wonder of Jesus’s ascension began to sink in, I was, at times, literally speechless. I remember being a bit jealous of pastors (I was a district superintendent at the time) because if I had been a pastor, I would have immediately put Ascension Day on my church calendar and it would be celebrated like Christmas and Easter. Needless to say, I’m thrilled to see Ascension Day included on the GCI Calendar (but since Ascension Day is always on a Thursday, most churches will commemorate it on the following Sunday).

As we approach Ascension Day 2020, I hope you will spend time growing in your understanding and appreciation of what Jesus accomplished in his ascension. I hope you will celebrate the event in your worship services. I recall several times when I preached sermons on the ascension hearing highly audible exclamations of wonder that came from the members I was speaking to. It was obvious to me that people needed to hear about this amazing part of Jesus’ life. Understanding Jesus’s ascension is integral to a full understanding of what our Triune God has done and continues to do, for us and all humanity. To God be the glory!

Notice what some church fathers said about Ascension:

[The Feast of the ascension] is that festival which confirms the grace of all the festivals together, without which the profitableness of every festival would have perished. For unless the Savior had ascended into heaven, his Nativity would have come to nothing…and his Passion would have borne no fruit for us, and his most holy Resurrection would have been useless. (Augustine of Hippo)

Jesus is still sitting there at the right hand of the Father, man, yet God … flesh and blood yet purer than ours. (On the Resurrection of the Flesh, Tertullian)

I highly recommend Jesus Ascended: The Meaning of Christ’s Continuing Incarnation, by Gerrit Scott Dawson. This book is a bit pricey (On Amazon for more than $100. On BookFinder, about $50.) at this time, but I believe every pastor should have it in their personal library. Local churches can buy the book for the pastor as a legitimate business expense.

4 thoughts on “The Ascension of Jesus”