The seminar on Small Group ministry was nearing a close. The attendees had heard about having an “empty chair” at a small group meeting, creating a safe place for sharing and about the “life cycle” of a group. When I opened the floor for questions and comments, one person put his hand up and asked, “What about evangelism?”

His question took me back several years. I was raised in a church that counted on media to bring in new people. My denomination had a television show and several publications that we believed were responsible for bringing most of the members to the various churches. I still recall the meeting with our leading pastors when we were told we would no longer be airing a national television program or printing and distributing a free magazine. My first thought was expressed by another pastor who asked, “Then how will we reach people to attract them into our church?” The response was, “That will now be your job and the job of your congregation.” 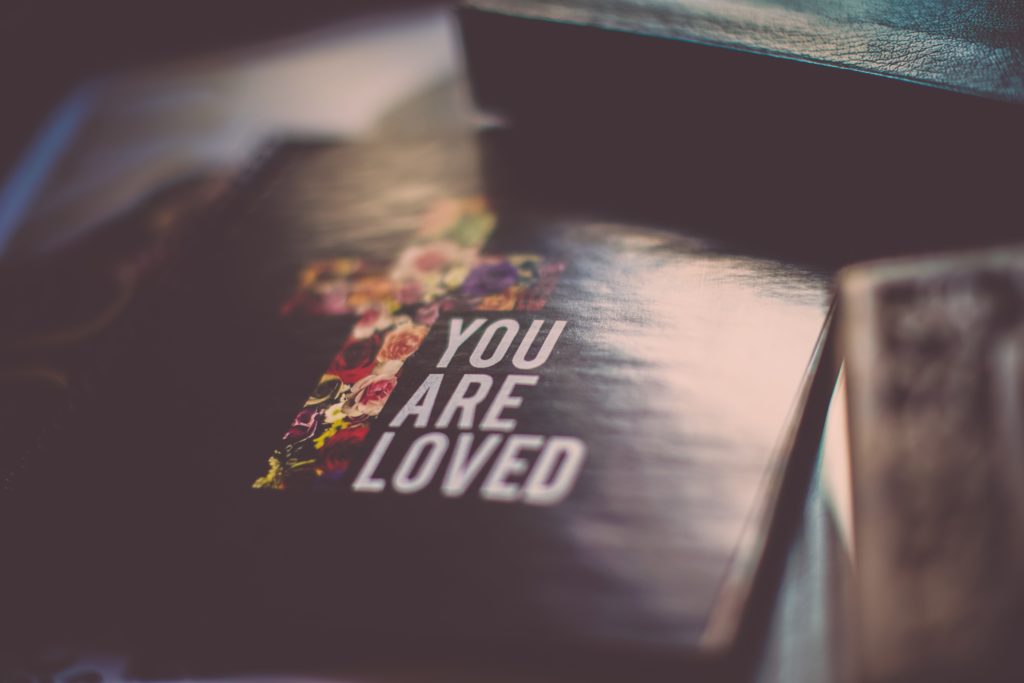 Talk about a shift in paradigms! This was uncharted territory. My Newfoundland-turned Californian friend—Neil Earle—likened the process as being told to place our nets on the other side of the boat (John 21:6). It was a daunting proposal, but we also knew what happened when the disciples followed Jesus’ instructions. It was time to stop hiding behind our media platform and be the face of our denomination. More importantly, we were to represent Jesus in our own little worlds—or our “circles of influence.”

In the past several years, I have attended a number of seminars, seminary classes, and workshops on the subject of evangelism. One of my favorite authors is Anglican Michael Green, who writes extensively on the subject.

The great irony in my home country of Canada is that many churches are seeing a decline in attendance while about two thirds of Canadians continue to tell polling firms that they believe they “have forgiveness through the life, death, and resurrection of Jesus Christ.” It’s not just that society is becoming more secular (which it is), but many are now claiming their spirituality is more personalized and less corporate in nature.

As a pastor, I have felt a little inadequate as a “spiritual leader” when I continue to minister to about the same number of people that I did five years ago. The reports I was sending the Home Office each month contained the same information as the previous month. I felt like I was in a funk.

Then one day, while preaching about evangelism for the 99th time, something struck me as I looked out at the members of my congregation. It wasn’t a blinding light like that experienced by the apostle Paul; it was simply the realization that this group of people are following my lead as their pastor as they try to follow Jesus.

In following Jesus, they do try to be a positive influence in the world. Perhaps we were closer to realizing the paradigm shift that we faced so many years ago. I realized the people were becoming missional—they were willing to live out their faith.

A while ago I was invited to attend a poverty forum a family friend was giving in Saskatoon. He started his presentation with a short video featuring a poem written by a grade four student in Ontario that explained what poverty felt like. Then he shared why he was driven to speak up about poverty. Before entering politics, he had worked for a Catholic social service agency that helped the most vulnerable people of his city. But then he made an interesting commentary about the state of the Church in Canada that hit close to home. He said the Church seems to have lost an important aspect of its mission. The Church is now known for the energy it expends on taking stands on moral issues rather than for the care of the poor. It has relegated many of those past important issues to the state or other secular agencies.

This ties in with what I’ve been reading in media and what my friend, Equipper editor Rick Shallenberger, has written on a few times. The church is more known for what it is against than for what it is for. Somehow the message of the gospel is lost in all the rhetoric.

What does this have to do with evangelism? At the end of the Ottawa small group seminar, I asked the question, “How many of you are here because of the actions of someone else, and not because of the media efforts of this church?” Over half of the group put up their hand. I raised mine as well because I am a believer because of the influence of family members.

A lot of us are more missional than we realize. As Christians we have been given the unique gift to be the “hands and feet” of Jesus in this world. The post-moderns I know aren’t that interested in “absolute truth” or biblical debates, but they do respect and will give an ear to someone who lives out what they believe. I’ve had a number join me when I’m involved in a project to help the less fortunate. They often ask, “Why do you do this?” I reply, “I follow the example of the master, Jesus, who also cared for those who were disenfranchised in his society” (Matthew 25:31-45). That’s evangelism. I am who I am because of Jesus. I do what I do because of Jesus. Evangelism is giving credit and glory to our Lord and helping others get past the many lies and misrepresentations of who Jesus is.

Missional—evangelistic—work can be tiring and sometimes thankless. The results of our efforts are not always seen and often don’t result in more people filling seats on Sunday morning. But that is not the point. We are missional because of who we are and what we have become—the redeemed people of God, the followers of Jesus.

There is a story about a downtown soup kitchen located in the church basement that was run by an order of the Jesuits. One day a young seminary student came to the soup kitchen as a requirement for his evangelism class. He spent the entire day helping an elderly Jesuit provide assistance to the street people who lived around the church. It was a particularly busy day and he was exhausted by the time the kitchen was scheduled to close. He tidied up the kitchen and went to the main door of the facility to close and lock it for the evening. As he was closing the massive wooden door, he glanced down the deserted street to see a disheveled man stumbling down the street trying to get to the soup kitchen before it closed. Under his breath he uttered, “Jesus Christ…” Behind him the elderly Jesuit commented, “Could be, son, could be.”

May God bless us as we share his life and his love with others so they can participate in the relationship of the Father, Son and Holy Spirit.

3 thoughts on “What About Evangelism”