Do our lives inspire others to say, “I want what you have”?

When I was an assistant pastor, one of my responsibilities was coordinating our worship services. This was early in the worship wars, and there was still a great deal of resistance to contemporary choruses and instrumentation other than just a piano. In an effort to establish more credibility to what we were doing each week, I invited the senior pastor to bring his guitar and join us. He argued that he only knew four chords well, but I pointed out that was one chord more than he needed to play most of the contemporary music of the day. I also assured him we probably wouldn’t patch his guitar into the sound system anyway, so he had nothing to lose. 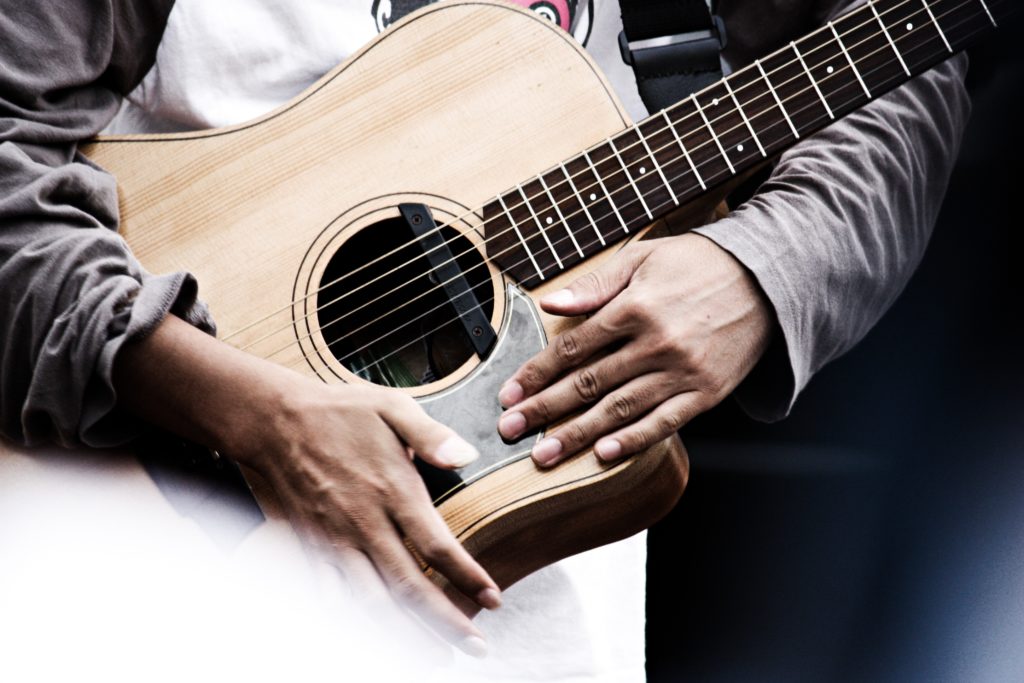 At the end of his first service as a musician, our pastor shared with others in the team how disheartening it was to look out on congregants who were simply going through the motions. The next week he did something I’ll never forget. He opened his message with the question, “How many of you have the joy of the Lord in your heart?”

A majority of the congregation raised their hand. He then continued “Judging from what I saw last week from the stage during worship, I have a suggestion. You might want to ask your heart to have a conversation with your face.”

We have all heard the expression, “Actions speak louder than words.” And nowhere is that more evident than when new and potential believers encounter the more seasoned members of a congregation. The Christian writer Brennan Manning put it this way. “The greatest single cause of atheism in the world today is Christians: who acknowledge Jesus with their lips, walk out the door, and deny Him by their lifestyle.” In essence he was simply expanding on Titus 1:16, “They claim to know God, but by their actions they deny him.”

The apostle Peter tells us to “Always be prepared to give an answer to everyone who asks you to give the reason for the hope that you have” (1 Peter 3:15). Pastors give sermons highlighting the hope of glory. Small groups will focus on the scriptures pointing us to a future better than we can imagine. But the real test of whether these messages are hitting home will be in the behavior, words and lifestyles of all of us who call ourselves believers.

The writer of Hebrews tells us that “faith is confidence in what we hope for and assurance about what we do not see” (Hebrews 11:1). Do we believe this? More importantly, is this belief evident in our words and actions?

Or, as the old saying goes, do we live in hope for tomorrow or as if there is no tomorrow? Do we spend most of our time focusing on the reality of our identity in Christ or on the challenges of today? Do we continually seek the hope of the kingdom, or the rewards this life can offer? Are our words full of hope and affirmation, or words of despair and discouragement? Do new believers see Christians living with the full assurance of a glorious tomorrow, or caught up in the worries and woes of today? Let’s not let them see the same thing inside the church that they see outside the church—people simply going through the motions?

There was an expression of my generation when we saw someone who seemed happy and content, in spite of whatever their situation appeared to be. We would jokingly say, “I want what they are smoking.” As a pastor I’ve been privileged to sit at the bedside of many a seasoned saint facing the final moments of this life. I’ve heard them speak with hope and anticipation of what would come next—even in the pain and weakness they were suffering in the now. Their faith was so evident there are many times that old phrase would come to mind, “I want what they are smoking!”

Their faith is the hope we all should hold onto as believers. But more importantly, it should be the hope that is evident by our lifestyle. By our actions. By our words. If not, then all I can say is this: Don’t worry about being ready to give an account. If that hope is not apparent, new and potential believers won’t stay around long enough to ask for an explanation.

But when that hope is evident, our words and actions will speak far louder than any sermon a pastor can give from the pulpit. May we be a church that inspires the unbelieving world around us to ask a politically correct version of my generation’s statement. Let’s pray we hear others say, “I want what you have. Where can I get it?”

3 thoughts on “Faces of Faith”