This week’s theme is the joy and transforming power of grace. The prophet Isaiah points out to the sinful people of Sodom and Gomorrah that God is not interested in burnt offerings; he is interested in seeing change—seeking justice, rescuing the oppressed, defending the orphan, taking care of the widow. He gives forgiveness, he wants us to let it change the way we live. The Psalmist talks about confessing our sins and living in the joy of forgiveness. Forgiveness changes us. In Paul’s letter to the church in Thessalonica, he tells them he boasts about how their living in grace has increased their love for one another. The sermon focuses on the story of Zacchaeus in Luke 19. Zacchaeus displays the joy and transformation of receiving God’s grace.

The Transforming Power of Love

One of the songs that is part of the soundtrack for the classic 1980s movie Back to the Future is “The Power of Love,” by the group Huey Lewis and the News. The lyrics point out an important truth about love:

The power of love is a curious thing

Changes a heart to a little white dove

More than a feeling, that’s the power of love.

You’ll notice that the lyrics talk about how love is “more than a feeling” and that love can actually create change in people. Love is a force that can transform a person. We can see this transformational process at work in the story of Zacchaeus, the tax collector, which we find in Luke 19:1-10.

First a bit of background: Under the Roman system, tax collecting jobs were given to people who purchased the right to collect taxes. In other words, tax collecting was a business. As a business owner, Zacchaeus could set taxes at a rate that covered what he had to pay to Rome, cover business expenses, and pay himself a handsome salary. Add to that, Zacchaeus was a “chief tax collector,” which meant he presided over other tax gatherers, adding to his profit status. Luke tells us Zacchaeus was a wealthy man—he had done well in business. 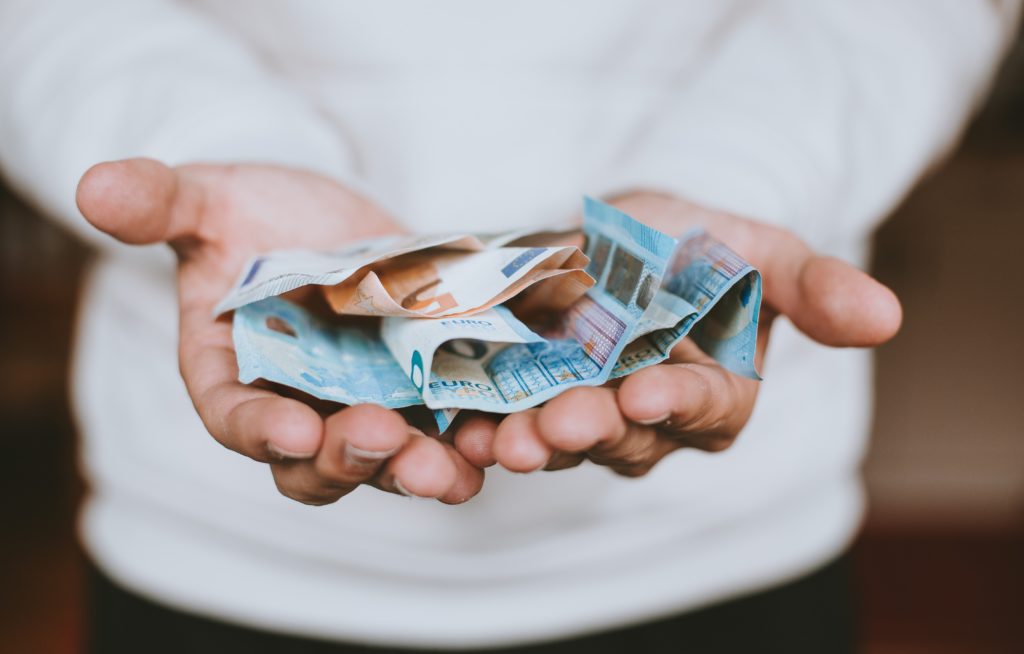 Contrary to popular opinion, the Bible does not state that Zacchaeus was dishonest. Zacchaeus’ statement to Jesus was, “If I have been dishonest, I will pay back four times as much.” The Bible does let us know Zacchaeus was considered a sinner because of his business choice—and his greed. One can determine Zacchaeus was more concerned about wealth than reputation simply due to the fact he chose to work for the enemy, and he chose a career he knew his fellow countrymen despised.

Jews not only hated being governed by Rome, paying taxes to Rome was just another thorn. Then to have some of their own countrymen collecting those taxes just added fuel to the fire. Tax collectors (publicans) were not liked by the people in any community and were presumed to be dishonest, corrupt and they were pretty much despised. So for Jesus to call out Zacchaeus and then say he wanted to share a meal with him was more than many people could handle. “He has gone to be the guest of one who is a sinner.”

Let’s consider some interesting ideas found in this passage:

As we consider the transformation of Zacchaeus’ heart, we are reminded that love and acceptance create the conditions for transformation to occur, and this transformation will come from God, within a person, not from concerned onlookers. “The power of love is a curious thing,” say the song lyrics, but the effects of loving acceptance can be far-reaching and life changing.

From Speaking of Life and the sermon