The gifts of the Magi not only had significance, but they were also part of God’s provision for Joseph, Mary and Jesus. 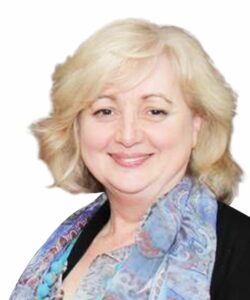 The Gospel of Matthew is the only Gospel which contains the intriguing account of the Magi or “Wise Men” coming from the east to honour the birth of a King. The Magi were on a journey. What may we learn from their journey and what was the significance of the gifts they brought to bestow on a King?

After Jesus was born in Bethlehem in Judea, during the time of King Herod, Magi from the east came to Jerusalem and asked, “Where is the one who has been born king of the Jews? We saw his star in the east and have come to worship him.” (Matthew 2:2).

Notice that the Magi acknowledge the kingship of the child from birth and that he was Jewish – amazingly of a small and seemingly insignificant sub-group of peoples in the greater Roman empire; and they have come to worship him.

Coming from the East relative to Jerusalem meant coming from Gentile lands. As one author notes:

Any Christian living in Rome…would naturally think of the East as Persia, and indeed the word Magi in Greek literature does refer to people from Babylonia or Parthia[1]” We don’t particularly know the social status of the Magi but they must have been of some standing as they were drawn to go and visit a new-born king, bearing expensive gifts, and they also gained an audience with King Herod on the way.[2]

Gentile dignitaries coming to worship the King of the Jews, can be analogous to the days of Solomon when the Queen of Sheba came to bring gifts to Solomon, the son of David. Perhaps her journey to David was a prelude to the Magi who brought gifts to Jesus, the Son of David. Psalm 72 and Isaiah 60 allude to Gentile kings coming to worship and the bringing of gifts, as was the custom of the ancient East when approaching a superior.

May the kings of Tarshish and of distant shores bring tribute to him; the kings of Sheba and Seba present him gifts. May all Kings bow down to him and all nations serve him. (Psalm 72:10-11)

Then all nations will be blessed through him, and they will call him blessed. (Psalm 72:17)

It is interesting to note that as the star finally stopped over the very place they had been seeking, their first response was one of great joy.

When they saw the star, they were overjoyed. On coming to the house, they saw the child with his mother Mary, and they bowed down and worshipped him. (Matthew 2:10-11a)

This is reminiscent of our first love when we discover Jesus, and we are so filled with joy that we want to spend time in worship and praise, and we are overjoyed to bring and offer whatever we have. Worship is such an integral part of expressing joy. Worship entails giving honour and bestowing our best gifts on the one who is worthy, in joyful thanksgiving and praise.

As one commentary highlights:

The worship of the Magi when they found the baby Jesus was characterized by three features: first, joy such as we see in the Old Testament when kings ascended to their thrones (Solomon – I Kings 1:40, 2 Kgs 11:20); second, humility as they bowed down before the baby, aware that he was a great king; and third, presentation of some of the costliest gifts of the day: gold, incense and myrrh… Worship is the only fitting response to God’s revelation, and it should be characterized by joy and lavish gifts to him.[3]

They worshipped Jesus and as part of their homage, brought out their gifts fit for a King:

Then they opened their treasures and presented him with gifts of gold and of incense and of myrrh. (Matthew 2:11b)

The opening of their treasures reflects how we open our hearts towards someone we love and want to honour. Their first gift was gold. Gold is regarded as the highest quality and most valuable gift we can offer someone. When we give jewelry as a gift, perhaps a gold ring or bracelet, we first check the carat of gold – the measurement of its purity. Giving pure gold is symbolically the highest form of honour, admiration, respect, veneration, esteem, all of which is fitting for a King. The gold may be seen as a reflection of Jesus’ royalty.

Frankincense was the next gift they drew from their treasures. This was an expensive perfume coming from trees in India and Arabia, an ingredient in making a fragrant blend of incense for use in the temple (Exodus 30:34-37), a meeting place with God. Some understand this to be representational of Christ as our High Priest and intercessor today. Serving in the temple is described as a shadow or copy of what is in heaven (Hebrews 8:5), and we have Jesus Christ, our High Priest, who sits at the right hand of the throne of the Majesty in heaven and who intercedes with prayers for us today (Hebrews 8:1-2).

Myrrh is an embalming herb made from rare bushes found in Arabia and Ethiopia. It is used in preparing the dead for burial; thus it is natural to link the significance of the myrrh to the death and burial of our Lord Jesus. So, the myrrh is said to reflect the humanity of Jesus. That is, his birth, death, and resurrection – his victory over death to bring the ultimate gift of eternal life. 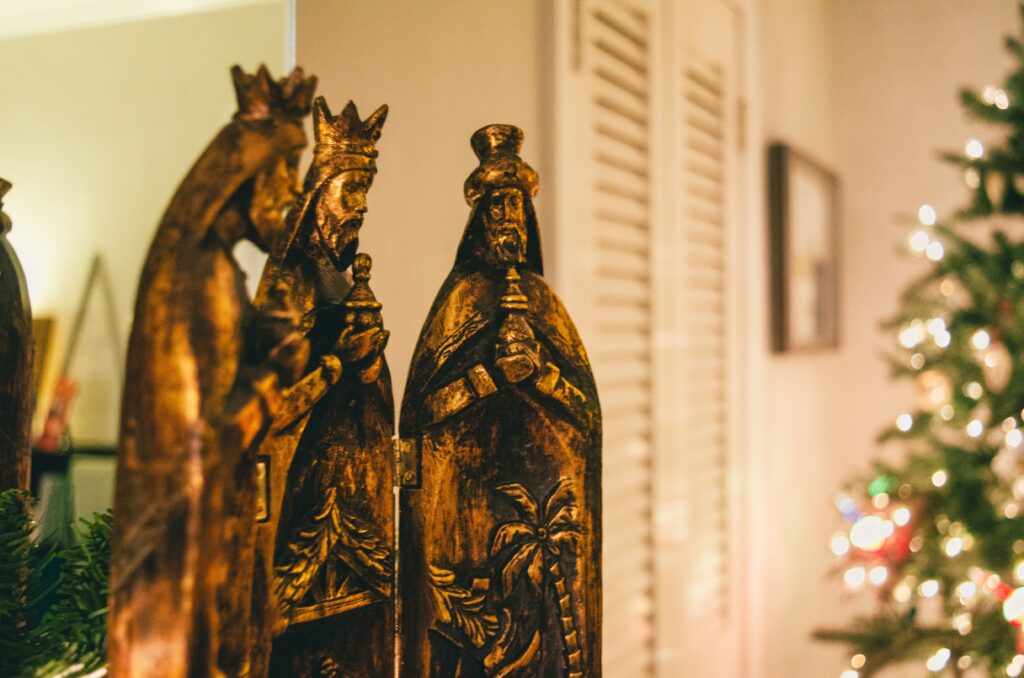 Shortly after the Magi left, God appeared to Joseph in a dream and told him to take Mary and Jesus to Egypt for safety. You can’t help but wonder if Joseph wondered how he could afford such a trip, when his eyes fell on the gifts of these Magi. God had already provided for their journey and stay in Egypt.

The Magi have set quite a remarkable example before us. First in their courage and determination to take up this long journey from the East. It must have been a journey of faith as they simply followed the light of the star, not knowing it was going to land them upon a humble home in the humble town of Bethlehem. They expressed great joy at meeting the King, they bowed in humility and lavished praise and worship with costly gifts on this King. They honoured the King, who we know today is the King of all Kings and for all peoples of the earth, for all ages, now and forevermore.

Praise be to his glorious name forever; may the whole earth be filled with his glory. Amen and Amen (Psalm 72:19)