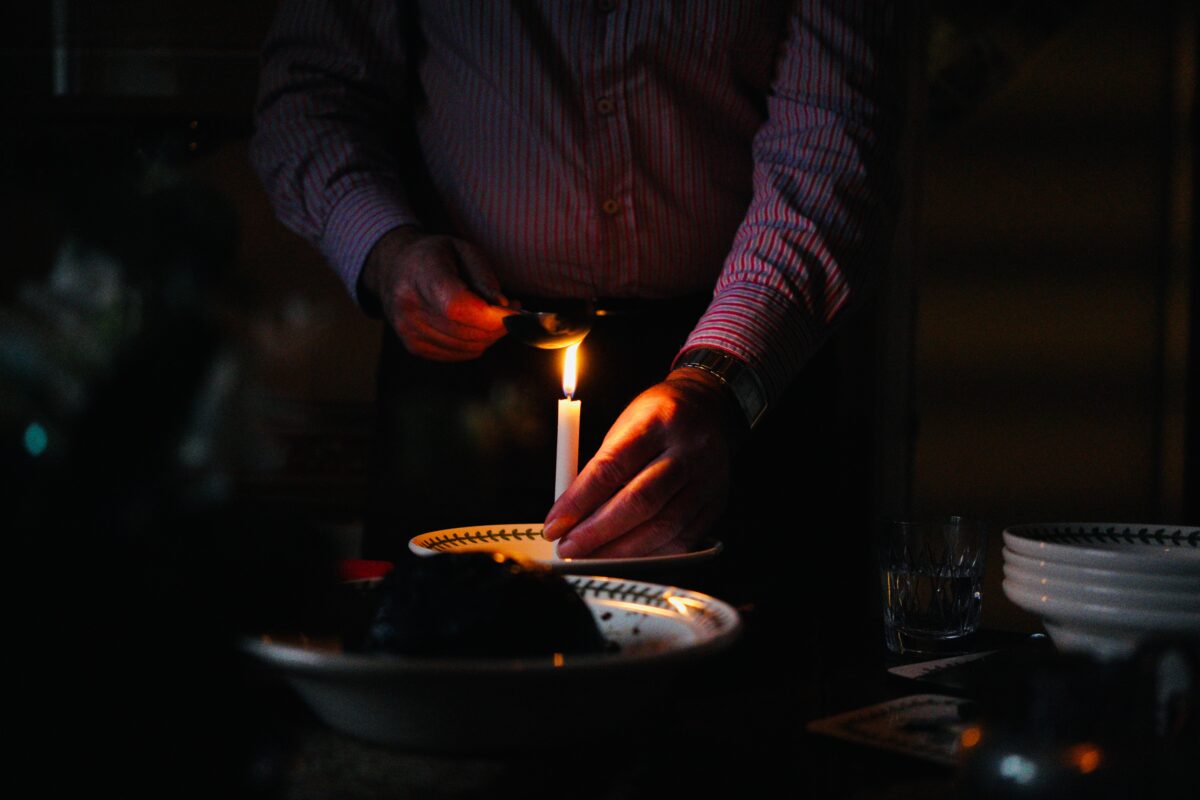 It is our privilege to move from the shadows to participate in the reality of what the actions of Jesus mean in our life.

The New Testament writings would be odd without the Hebrew scriptures to give them context. Throughout the Gospels, Jesus and the four authors quote the Hebrew Scriptures. The book of Hebrews and the book of Revelation are often one quote after another from the Hebrew scriptures – all stitched together to reveal more of Jesus Christ. Virtually every symbol, expression, image and concept in Hebrews and the Revelation comes from the Prophets, with major concepts from Genesis, Psalms and elsewhere.

Therefore do not let anyone judge you by what you eat or drink, or with regard to a religious festival, a New Moon celebration or a Sabbath day. These are a shadow of the things that were to come; the reality, however, is found in Christ. (Colossians 2:16-17)

The shadows point to the reality – Christ.

The writer of Hebrews also tells us about these shadows.

They serve at a sanctuary that is a copy and shadow of what is in heaven. This is why Moses was warned when he was about to build the tabernacle. “See to it that you make everything according to the pattern shown you on the mountain.” (Hebrews 8:5)

The law is only a shadow of the good things that are coming—not the realities themselves. For this reason it can never, by the same sacrifices repeated endlessly year after year, make perfect those who draw near to worship. (Hebrews 10:1)

If we are walking through nature, we can see the shadow of a tree and have a good idea of the type of tree near us – evergreen or large deciduous tree. However, the shadow is gray and without detail. We don’t know the details of the tree. If it is during the fall season, have the leaves begun to change and if so, what color are they?

Another example could be touring through one of the great cities of the world and noticing the shadow of a large cathedral. Again, unless we turn and look at the building, we will not know any detail. It would be silly to take photos of the shadow, and when we arrive home, show people our shadow photos! We would want to take photos of the actual building to show its beauty and detail.

Throughout the Hebrew Scriptures (and even much of the New Testament), we see shadows continually pointing to the reality, who is Jesus. Through the leadership of the Biblical text writers and the Holy Spirit, we can turn to see what the actual image/object is that is casting the shadow. How do we see Christ in that image/parable/narrative? For example, it is when we understand who Jesus is – when we grow in grace and knowledge by spending time with him – that we understand the sabbaths and holy days mentioned by Paul in Colossians 2 point to Jesus being our rest and the ultimate sacrifice. He replaced the old days of worship and the sacrificial system with himself. He is what they all pointed to. We might get physical rest on a seventh-day Sabbath, but the day doesn’t give us hope, healing, and promise. Jesus is our eternal rest; it is in him that we have our hope, our healing, and the fulfilment of God’s promises. Believers had to offer sacrifices year after year, symbolizing our constant need for forgiveness, reconciliation, and redemption. Jesus’ one sacrifice gave us complete forgiveness, reconciliation and redemption.

In all three passages quoted above, we are told the various requirements, activities and structures (tabernacle/temple) of the Hebrew Scriptures are “shadows of things to come.” The purpose for those days and sacrifices was to point us to Jesus – his incarnation, his life, his death, his resurrection, his ascension – and to what he means to creation and humanity.

For the entire mystery of our salvation has been wisely arranged to unfold in a shadow; an image, and truth. The law has but a shadow, as the divine apostle says, of the good things to come; it was not the image of the realities themselves, through which God the Word prepared those under the law to receive the Gospel, in the manner that was appropriate to them, that is, through a dim manifestation of the truth.

How does this apply to us today? In our early denominational history, we dwelled on the shadows, and we did not focus on the reality of Jesus. Yes, we learned from the shadows, but what we ultimately learned is that we needed to turn to whose shadow we were focused on. When we did, the shadows all made sense. We moved from the shadows to worshipping Jesus – his birth, life, death, resurrection, ascension, and return. This has motivated us to add the events in Jesus’ life to our worship calendar.

It’s like moving from seeing the shadow of the cathedral to joining worship within. The worship calendar helps us stay focused on Jesus – who he is, who we are in him, and who others are in him. They help us stay focused on Jesus fulfilling the Law and the Prophets, on his baptism for humanity, on his forgiveness for all, on the gift of grace and reconciliation for all, on the blessing of participating in the relationship of the Father, Son and Spirit.  As we grow in relationship with Jesus, we see great significance in the Christian calendar, and we teach the various Christian worship events – Advent, Christmas, Epiphany, Easter Preparation (Lent), Palm Sunday, Passion week, Easter, Pentecost, Trinity Sunday, Ascension, and Christ the King Sunday.

Jesus didn’t just go into the presence of the Godhead. Jesus became our High Priest and Mediator – connecting the Father to us and us to the Father. He also became our King among kings (remember Revelation 5 says we are a kingdom of priests) and Lord among lords. Jesus didn’t just ascend; he took humanity into the presence of God and delivered all of humanity and all the created order into reconciliation with the Father. It is our privilege to move from the shadows to participate in the reality of what the actions of Jesus mean in our life. May we become more aware personally and lead people around us to see and experience the deep reality of Jesus Christ!

4 thoughts on “Growing from Shadows to Reality”