One of the most important things you can do to reflect the image of Christ is show up.

I have attended many awkward events. Some of them could be considered cringeworthy. I was an honored guest at a Quinceañera (a celebration of a girl’s 15th birthday), where I was one of only a handful of attendees who spoke English. Sadly, I have yet to learn Spanish, so for two hours, I did a lot polite smiling and muttering, “Lo siento, no hablo Español” (Sorry, I don’t speak Spanish).

I went to a football game where the player I came to see looked like he was being used by the other team as a practice dummy. I still shake my head when I think about how badly the game went for him — 2 fumbles, 3 dropped passes, and a net 0 yards gained the entire game. Ugh! I kept cheering him on despite praying for a sudden thunderstorm so the game would be canceled, thereby ending the slaughter.

Then, there was a “musical performance” by three young ladies. It was part of their school’s talent night, and they had worked hard on a song that was popular at the time. It was…an experience. It seemed like one of them was possessed by the spirit of an angry cat, screeching her displeasure to the heavens. The sounds coming out of her mouth were so very loud and so very wrong. A part of my inner music lover died that night. 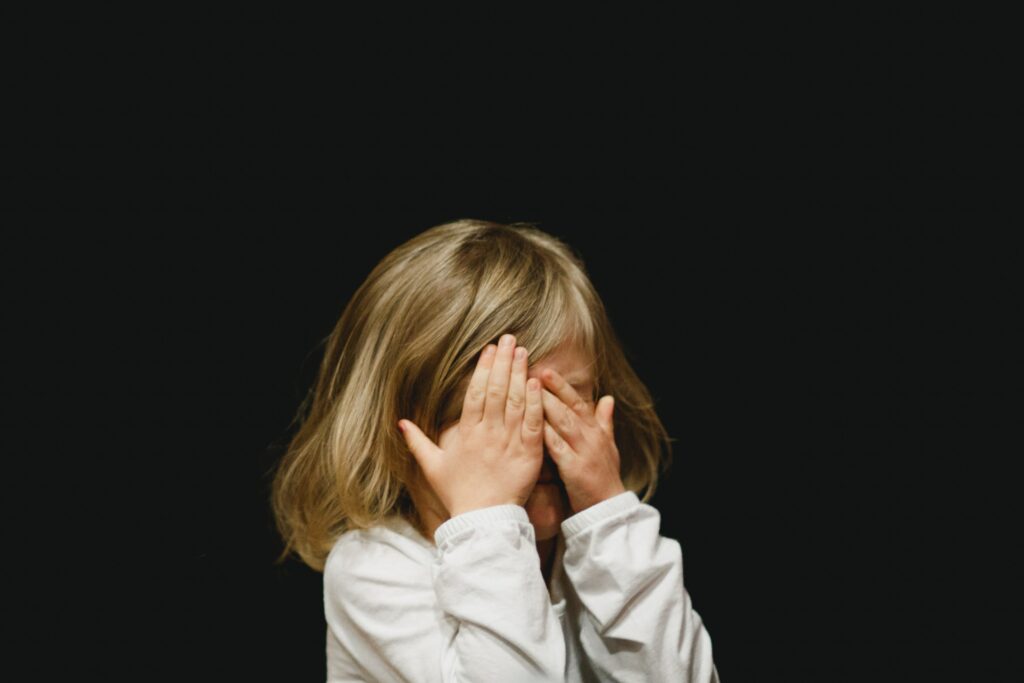 There are two things that all of these events have in common. First, I blatantly lied to each one of them when asked by a hopeful young person, “How did you enjoy the event?” I should have had more integrity but, at the time, it was so much easier to say, “It was…uh…great!” Second, I made a young person feel seen and loved just by showing up. My presence communicated what thousands of words could not.

As we transition from Ordinary Time to the Advent Season on the Christian Calendar, it is a good time for us to reflect on the importance of showing up. When humanity was lost in sin, God did not keep his distance. He did not just speak words from afar off. Jesus showed up and became one of us in order to bring redemption and restoration. As John 1:14 tells us:

The Word became flesh and made his dwelling among us. We have seen his glory, the glory of the one and only Son, who came from the Father, full of grace and truth. (John 1:14)

During the Advent season, we give special attention to the ways Jesus shows up in our lives. We should not only see Christ’s advent (coming or arrival) as a source of worship but also as an example to follow. For those who care for children and youth, one of the most important things you can do to reflect the image of Christ is show up.

If something is happening that is important to a young person, show up. Adults often overestimate the importance of inviting young people to our events and underestimate the impact of showing up to their events. This is especially relevant for a congregation that does not have a lot of young people. Instead of trying to figure out the best event to “attract” young people and their families, why not first develop a practice of showing up where young people already are? What better way is there to build relationships and communicate that you care?

I pray that you experience many awkward events as you follow Christ’s example and show up in the lives of young people. A little cringing is a small price to pay in order to participate in sharing the love of God with the children and youth around you. 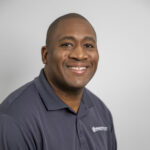