Coming just after the Christmas season, Epiphany is the next major observance in the Christian calendar. It comes from the Latin word meaning manifestation or shining forth. It is interesting to me that the very term “epiphany” has become a part of our day-to-day language. The Merriam-Webster dictionary states that it means: “a moment in which you suddenly see or understand something in a new or very clear way.”

In his volume of the Pilgrim Year: Epiphany, Canadian Christian artist Steve Bell makes this observation speaking of his series of books based on the liturgical year:

As we continue to chart our course by way of this pilgrim map of the liturgical year, we have seen how Advent reveals the deepest truth of our humanity: how we were created to receive the seed of God and bear it forth for the sake of the world. Likewise, Christmas reveals the humble vulnerability of God condescended in matter and flesh to assume and redeem all that is broken and distant. The season of Epiphany now reveals Christ’s divinity shining forth from his humanity, freeing us from parochial theologies and revealing the scope of salvation too bright for human eyes. Epiphany lifts our eyes from the immediate personal, familial and tribal spheres to demand that we include in our vision “all the ends of the earth’ (Psalm 98:3). (pp. 15-16, Steve Bell, Volume 3, Pilgrim Year: Epiphany, Novalis Press 2018).

In Western churches, the feast of Epiphany falls on the 12th day after Christmas, which is January 6. On this day, the church remembers the story about the Magi who seek out and come to worship the Christ child. This event reveals that God is not just concerned with the people of Israel but involves Gentiles – pagan outsiders – in this earth-shattering event. Including these Eastern visitors in the Christ story teaches us that this newly born Messiah has come for the entire world. 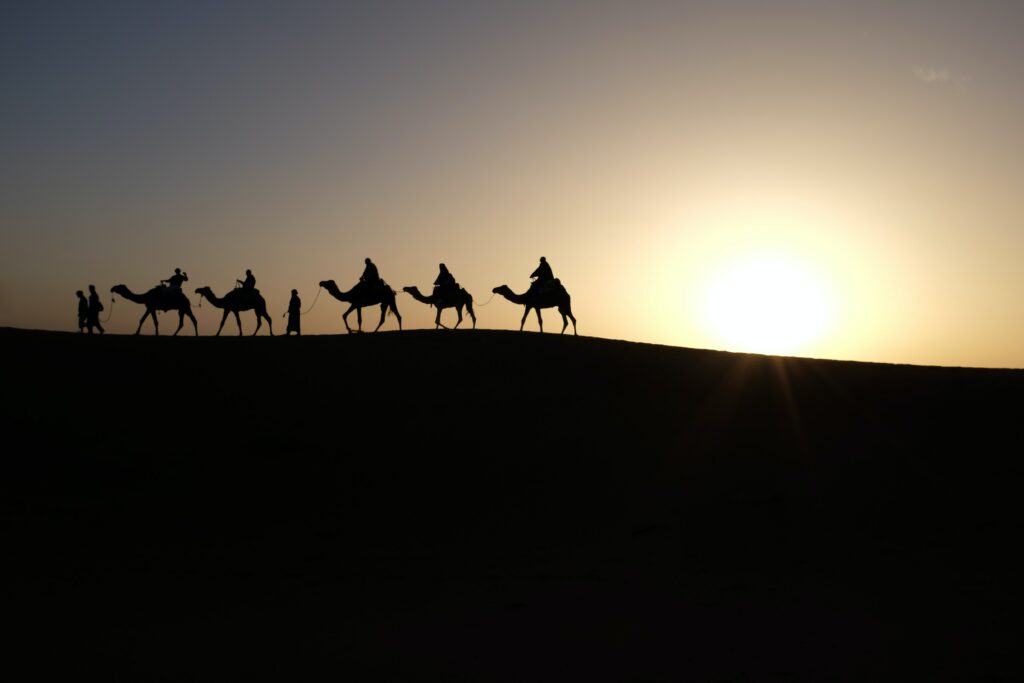 Reflecting on the fact that Epiphany is not just a single festival but rather a season, the second commemoration of Epiphany falls on the first Sunday after January 6. On that day, the baptism of Jesus is recalled. In his baptism we focus on one of the many “for us” events in the Incarnation. That day at the Jordan river, Jesus is baptized “for us” – for the sins of all humanity (past, present and future) – and he connects his humanity with our humanity. The revealing of this Jesus as God’s own son and the descent of the Spirit connects him and us with the Triune God. It is a redemption of the fall, a reconciliation between humanity and God.

The third major day of the season of Epiphany falls on the second Sunday after January 6. It celebrates the wedding feast of Cana. It was at this wedding that Jesus performed his first public miracle. While we may view this event as a sign of God’s generosity, the ancient church saw a connection with the wedding at Cana with the great wedding feast when the church would wed with her heavenly spouse.

Other notable events that reveal the Son of God to us are remembered on the following Sundays leading up to the pre-Easter season.

The last Sunday of Epiphany features the reading of an account of the Transfiguration. This is when we read: “… a bright cloud overshadowed them, and a voice from the cloud said, ‘This is my beloved Son, with whom I am well pleased; listen to him’” (Matthew 17:5 ESV).

The season begins with the Magi following a star that points them to the one to worship, and it ends with the revelation to three disciples that Jesus is the one true light, and we are to listen to him. What an appropriate ending to this season. What else can we say about this Jesus but that we are to follow and worship him!

One thought on “Epiphany: The season of Manifestation”