That the man Jesus was also God incarnate became (and still is) one of the founding doctrines of the Christian church. 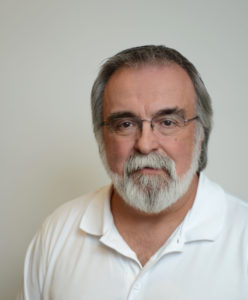 Several years ago I was in the city of Managua Nicaragua during the celebration of La Purisima. La Purísima is a religious event in late November/early December that celebrates the conception of the Virgin Mary. Catholic devotees celebrate with nine days of prayer and the building of an altar in their homes, as well as singing and gifts for those who visit it.

On December 7 comes La Gritería, which translates as “the shouting.” At 6 pm, people start to shout the question: ¿Qué causa tanta alegría?” (What causes so much happiness?), and others respond with “La Concepción de María” (Mary’s Conception). (The Immaculate Conception is a dogma of the Catholic church that states that Mary was conceived free from the stain of original sin. This is not a GCI belief.)

This sounds like a joyous and innocent celebration, and I was somewhat surprised that our host warned us to make sure we locked the gates and stayed off the streets. As the evening progressed I understood. The “shouting” morphed into fireworks that would rival any celebration, along with gunfire into the air. By midnight gangs of teens and young adult males roamed the streets vandalizing anything in their path.

I suspect the real meaning of the celebration became lost amid this revelry. There was little that night that reflected or honored the Catholic belief in the immaculate conception of the mother of Jesus. Much like the Fourth of July in the States, the real meaning of the day faded under the desire to eat, drink and blow stuff up.

No matter where you live in the world, we love our holidays – religious and secular. How many of them have lost their real meaning, and are now just excuses to take a day off, barbecue something and watch a sporting event? 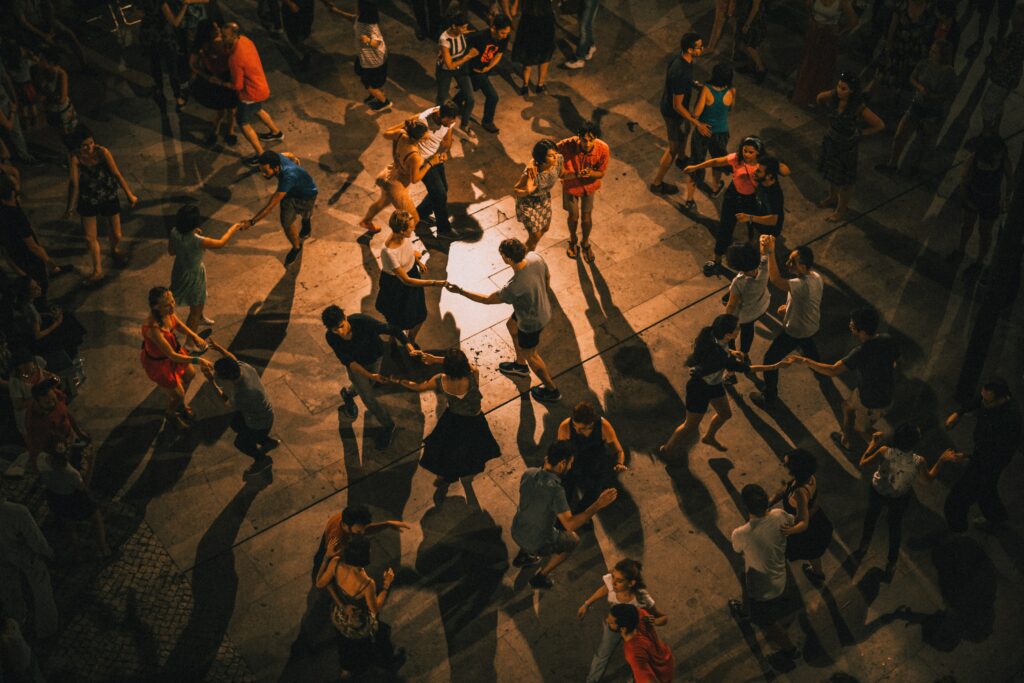 Sure, we may put a “Jesus is the reason for the season” sign on our lawn or fit a nativity scene into the festive holiday decorations. “Silent Night” is considered to be the most translated song on the planet (it’s even translated into Klingon and Elven), and for a brief moment in a Christmas Eve service we may pause to contemplate the events of a long-ago Middle Eastern night.

But do we stop to contemplate the truth that the significance of that first Advent rivals all other holidays and celebrations combined? Or do we get caught up in the external trappings of the season, or worse, in the useless argument over WHEN the events surrounding Jesus’ birth took place, rather than focusing on WHAT those events meant for all humanity?

The apostle John tells us that the Word, the one who was with God and was God, the one through whom all things were made, the true light that gives light to everyone, THAT “Word became flesh and made his dwelling among us. We have seen his glory, the glory of the one and only Son, who came from the Father, full of grace and truth” (John 1:14).

Without the Word putting on flesh and dwelling among us, Easter, communion and the ascension would not have occurred.

When I was in Nicaragua I witnessed poverty and despair at a level I could never have imagined. The country had been devastated by years of partisan civil war. Entire families lived 24/7 in the city dump, existing on whatever they could scavenge. At a church-run feeding center I watched older children feed their younger siblings, knowing there would not be enough food for them to eat. Crime was so rampant that our taxi driver carried an AK-47 assault rifle.

I wept for the beautiful people I met. I prayed for the nation as a whole. But I got on a plane a few days later and returned to my comfortable life. There was no chance of me voluntarily moving to Nicaragua and living their life. But when we celebrate the incarnation we celebrate just that. The second person of the Godhead left the splendor of heaven and, as Eugene Peterson renders John 1:14, ”moved into the neighborhood.”

Peterson captures the magnitude and significance of the incarnation well in his paraphrase:

Think of yourselves the way Christ Jesus thought of himself. He had equal status with God but didn’t think so much of himself that he had to cling to the advantages of that status no matter what. Not at all. When the time came, he set aside the privileges of deity and took on the status of a slave, became human! Having become human, he stayed human. It was an incredibly humbling process. He didn’t claim special privileges. Instead, he lived a selfless, obedient life and then died a selfless, obedient death—and the worst kind of death at that—a crucifixion. (Philippians 2:5-8 MSG)

The conjunction of divinity and humanity represented in the incarnation story changed everything—for ever! That the man Jesus was also God incarnate became (and still is) one of the founding doctrines of the Christian church. The Council of Chalcedon (A.D. 451) wrote that Jesus is “recognized in two natures [God and man], without confusion, without change, without division, without separation; the distinction of natures being in no way annulled by union, but rather the characteristics of each nature being preserved and coming together to form one person and subsistence, not as parted or separated into two persons but one and the same Son and Only-begotten God the Word, Lord Jesus Christ.”

The apostle Paul sums up the relevance of the incarnation to each of us when he writes this:

But when the set time had fully come, God sent his Son, born of a woman, born under the law, to redeem those under the law, that we might receive adoption to sonship. (Galatians 4:4-5)

We may not know the exact date of the nativity. We may get side-tracked by some of the pagan overlay, or the rampant commercialism that dominates the season. But if you miss out on the real reason for the season—that the Word became flesh and made his dwelling among us—then you have missed out on the understanding and basis of Christian faith and hope.

“When the time had fully come,” Jesus, the one John told us “was with God, and was God” (John 1:1), descended through time and space to take on the form of a human infant. This was an event so miraculous, so significant, that heaven itself opened to reveal choirs of angels celebrating the event in song. And EVERYTHING was different. The hope for all humanity now lay in a simple feeding trough, watched over by a teenaged girl who would later be called the Theotokos, the God-bearer.

And there were shepherds living out in the fields nearby, keeping watch over their flocks at night. An angel of the Lord appeared to them, and the glory of the Lord shone around them, and they were terrified. But the angel said to them, “Do not be afraid. I bring you good news that will cause great joy for all the people. Today in the town of David a Savior has been born to you; he is the Messiah, the Lord. This will be a sign to you: You will find a baby wrapped in cloths and lying in a manger.”

Suddenly a great company of the heavenly host appeared with the angel, praising God and saying, “Glory to God in the highest heaven, and on earth peace to those on whom his favor rests.” (Luke 2:8-14)

May we never lose the awe of the angels as we celebrate the birth of Emmanuel, God With Us.

4 thoughts on “The Awe of the Angels”