Christ’s love for us compels us to share our faith in him in our love for one another.

Your husband is in the hospital in critical condition after an accident at work. Will he survive? You have to get there fast. You jump in the car and take off, completely oblivious to the speed limit signs on the highway. Your mind, your concern, your love is focused on the man you love in a hospital bed. It’s the flashing blue lights behind you that bring you back to reality. You pull over, anxious, upset, annoyed, kicking and excusing yourself, in a state of near panic. The friendly policeman ambles up and asks why you were speeding. The reason pours out, with tears, angst, urgency, apologies and desperation. Gratefully, he understands. “Follow me”, he says sprinting back to his car. With lights flashing, siren wailing….and weaving through the traffic, he delivers you to the hospital in record time. You don’t know his name, but you love him for his compassion, for using his authority to serve you. Your gratitude is boundless. You can hold your husband’s hand in this crisis. 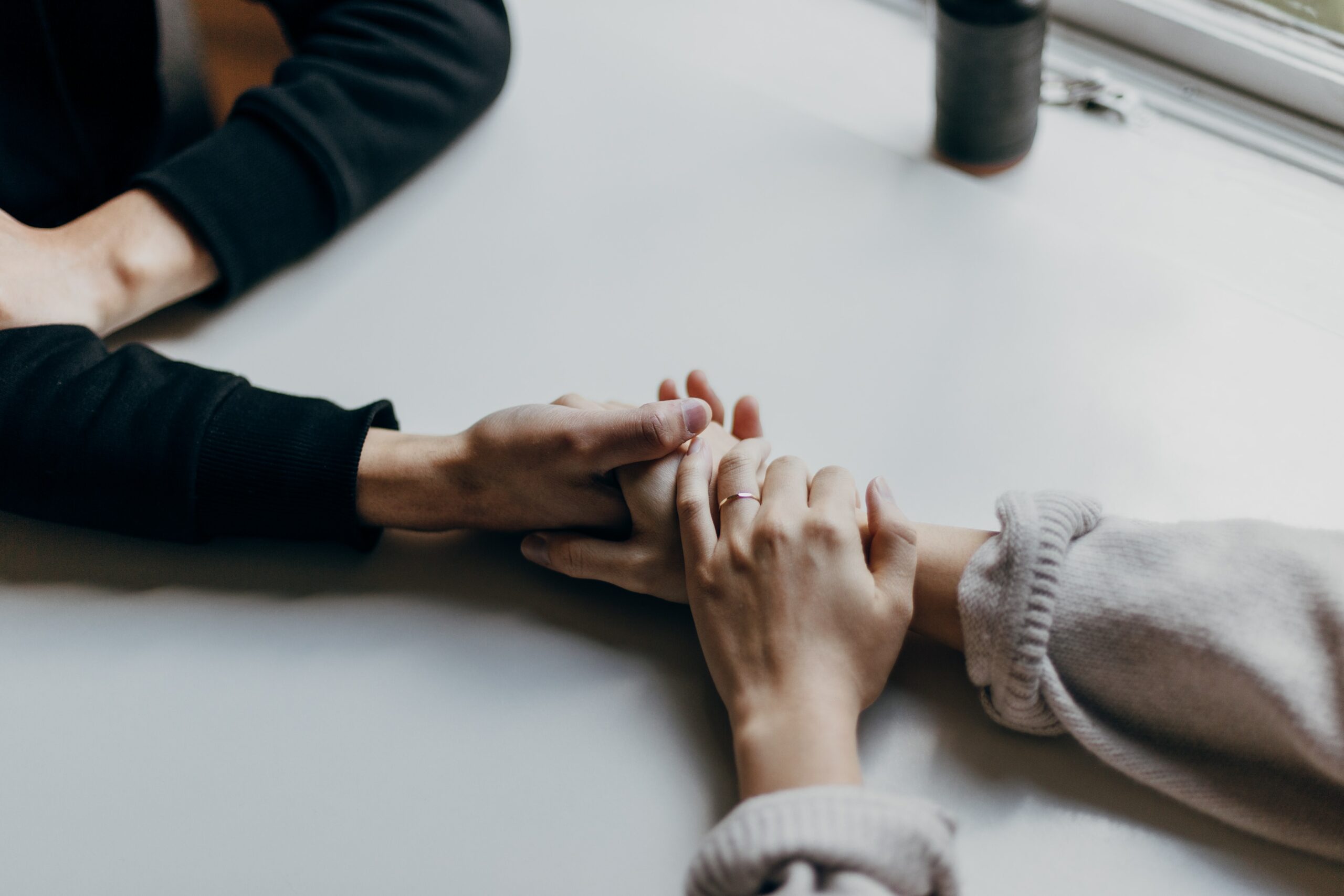 The love you had for your spouse compelled you to get to him fast. The compassion and understanding of the officer of the law compelled him to help in your time of desperation.

In times of desperation, the treasure of the relationships we have comes to the fore. Life really is all about lasting connections, associations, links and loyalties.

In this scenario, no one died. And only rarely will anyone be willing to give up their life for another person. But in war, in disasters, in moments of outstanding courage, we do sometimes read of people making the ultimate sacrifice for others – and they go down in history for doing so.

One such man was Rick Rescorla, a former British military officer who served as head of security for Morgan Stanley in their offices occupying 20 floors of the South Tower of the World Trade Center. The 1993 terrorist attack on the complex had left a big impression on Rick as he had already highlighted the security weaknesses prior to the 1993 bombing.

He was so sure that the World Trade Center would experience something similar in the future, that Rescorla regularly made employees at the bank practice escape drills. On 9/11, Rescorla led people down the stairs to safety while singing Cornish songs from his homeland to boost morale.

Observers reported that he then returned to the 10th floor of the South Tower to help others evacuate the building. The tower collapsed and he was never seen again, amongst the more than 2,600 who died. It is estimated that his courage, duty and bravery saved the lives of more than 2,500 employees. The many who owe their lives to him will never forget him. His memory is preserved on the New York monument and in his homeland by an intercity train named after him, which, on a daily basis, serves thousands.

As the apostle Paul wrote to the believers in Rome, “Very rarely will anyone die for a righteous man, though for a good man someone might possibly dare to die. But God demonstrates his own love for us in this: while we were yet sinners, Christ died for us.” To actually go to be executed undeservedly, so that others who do not yet have any idea what is happening might, one day, have their hearts touched by what he did and honor and respond to that supreme act of martyrdom, is indeed the greatest of sacrifices. And what motivated that act? A supreme love that knows no bounds, that does not rely on our response first, that is innate and irrepressible. Jesus said “Greater love has no one than this, that he lay down his life for his friends. You are my friends if you do what I command.” And what did Jesus command?

The love of Jesus, who was willing to die an excruciating and degrading death for all of us while we were still sinning remorselessly, was the supreme act of sacrifice of our God who had come into our world as one of us. Hence Paul writes to believers in Corinth:

Christ’s love compels us because we are convinced that one died for all, and therefore all died. And he died for all, that those who live should no longer live for themselves, but for him who died for them, and was raised again. (2 Corinthians 5:14-15)

This is the Faith Avenue in action. His love compels us to share him with others. It’s not about our work or our faith – it’s about his work and his faith. When Paul wrote this, he wasn’t focused on his own works—which included supporting the martyrdom of Stephen, tracking down accused Christians, informing on and betraying them to the authorities, and trying to expunge the fledgling church—he focused on Jesus, who died for Paul…and all of us. Jesus’ life, death and resurrection, Paul said, was of “first importance” (1 Corinthians 15:3-4).

He did not just die for us, but was raised from the dead for us through the supreme power of God, who always ruled over death. Now in Jesus, death had been conquered for all of us, too. If we are joined to Christ, he is in us and we are in him, and so we go where he goes. That includes a resurrection from the dead and ascension to the presence of God. That is the sure promise for Rick Rescorla (whether or not he knew it when he died).

The love of Christ for all of humanity, regardless of when they learn about what he has already done for them, compels us all to turn to him in humility and gratitude because we have life through his death and resurrection. Further, it compels us to share the truth of Jesus with others.

Those saved physically by Rick Rescorla will forever be grateful to him in this temporary physical life. That compels them to honor his life and memory. But he cannot raise them from the dead when that physical life ends. We have a Savior whose love-driven work is permanent and forever and complete. It compels us to let our gratitude flow on to others so that we who are disciples may reflect Christ’s love in the world as we were commissioned to do.

3 thoughts on “The Greatest of Forces”