While we all acknowledge there is much to do as we “grow in grace and knowledge”, it is good to note that Christianity has made significant contributions to matters of race and equality 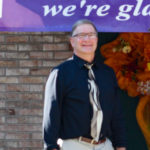 We can probably all come up with examples of Christians or Christian churches doing or saying something that was—whether intentionally or not—racially biased or discriminatory. There are embarrassing examples in history of churches and preachers justifying slavery, even misusing Bible verses. In modern times we know there are hate groups who misquote or take scriptures out of context and burn crosses. While they may use his name, these are not true representatives of Jesus Christ.

As weak and distracted human believers, we can be unknowledgeable, insensitive and at times apathetic about things that don’t immediately affect our personal lives. As a result, we often fail to follow the biblical injunctions to “bear one another’s burdens” and to “weep with those who weep” (Galatians 6:2 ESV; Romans 12:15 ESV). 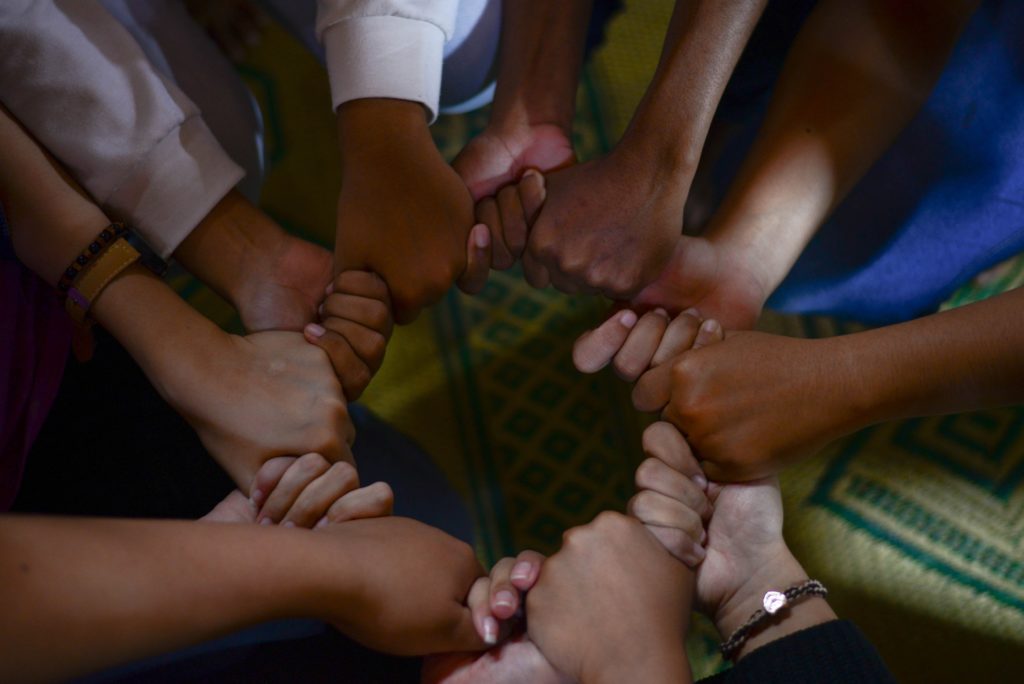 While many popular pastors are stating the Church has failed by refusing to participate in matters of social injustice, I believe this is a broad and harsh overstatement. I believe many of us are experiencing heightened emotions about social injustice during this time of distress in our country because we are caring and conscientious followers of Jesus.

The Church of Jesus Christ, the Body of believers—each one of us—embody God’s gift to mankind for the appointed task of ministering his gospel. The Church’s work, although performed imperfectly through imperfect men and women, is the work of the Holy Spirit. Therefore, it is essential that, in our humility and openness to criticism, we do not overlook, diminish, or denigrate the work of the Holy Spirit in the Body of Christ! In other words, before we lay an unhealthy and unbearable burden of shame and guilt upon ourselves and our fellow Christians, it is helpful to be reminded of the many significant contributions that Christianity, the Church and its members have made and are making to the cause of racial reconciliation and equality. This is not a denial of the church’s mistakes or shortcomings, but we need to restore balance by valuing and appreciating the work of the Holy Spirit in the Church.

Consider the following significant contributions the Christian Church makes to the cause of racial reconciliation and equality:

As Dr. Thomas Sowell puts it, “Moral questions about slavery have been, almost exclusively, Western moral questions. Non-Western societies had neither moral concerns about slavery nor, in most cases, the power to decide on the continuance or extinction of the institution for themselves during the era of European imperialism, when slavery was suppressed over most of the world by the West.”[1]

In his book, Woke Church, pastor Eric Mason, in describing what churches can do to address racial inequalities, has this to say about the necessary role of the church as what he calls a “Family Training Center.” He said. “The church needs to be a family training center and …the church is uniquely equipped to do this. The family is the foundation of our communities. When they are destroyed, our communities fail. They cease to be nurturing places.”[2]

Churches are often criticized for not speaking up or doing more to combat racism and injustice. There is always more we can do, and we need to listen and evaluate honestly. But let’s also realize that Christians sometimes refrain from saying or doing things that others feel they should do for valid and just reasons—such as resisting political manipulation, or refusing to participate in unproven accusations, or activities that harm others’ lives or properties. Churches and Christians know that it is not right in God’s sight to “do evil that good may come” (Romans 3:8), and so we proceed cautiously and do what we can with a clear conscience.

We also know the wisdom and strategies of this world are not the same as the wisdom of God (James 3:13-18), which produces the fruit of peace.  And “human anger does not produce the righteousness that God desires” (James 1:20 NIV).

As we acknowledge Jesus as our center, and love as he loves, we will see the church grow. In the meantime, it is important to appreciate the Church’s many helpful teachings and actions and never underestimate its importance and impact, nor dismiss and de-value the work of the Holy Spirit in our midst.

One thought on “Churches Make a Difference”