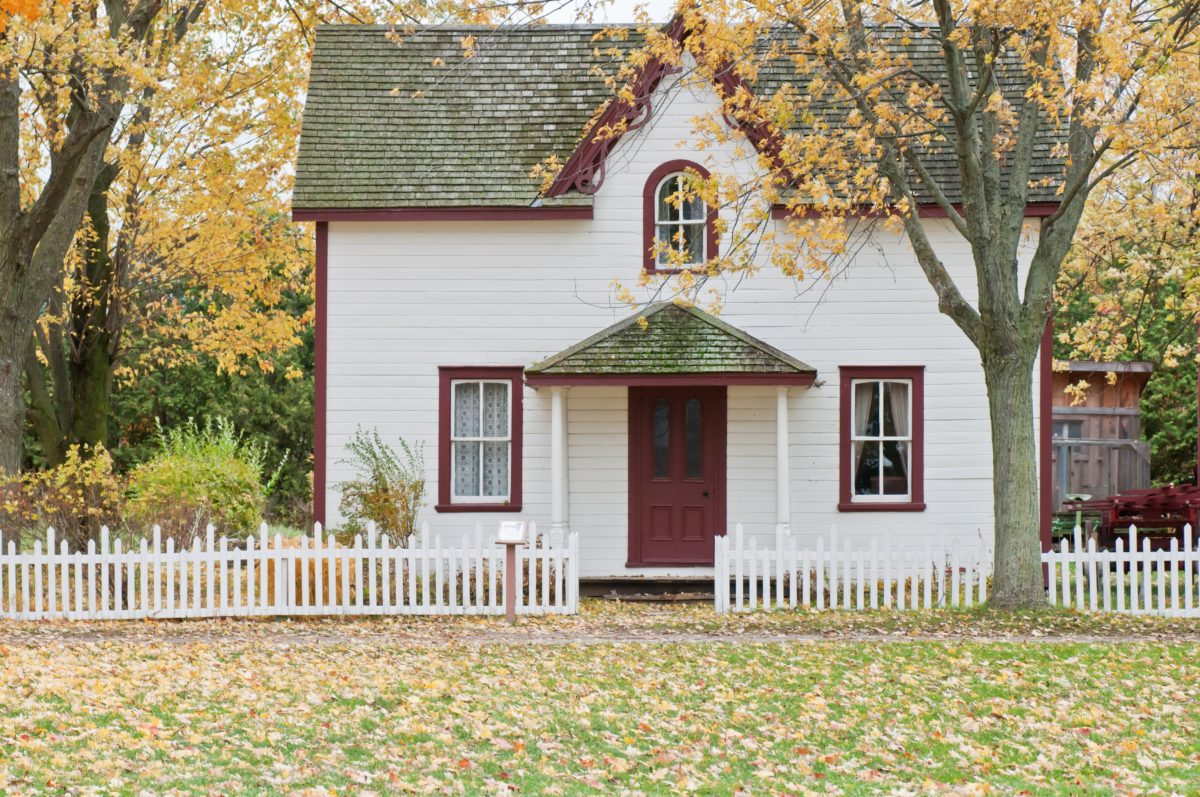 “…We will serve the Lord.” This quote from Joshua 24:15 is only part of Joshua’s admonition to stay focused on who God is.

As a young student of the Bible, I could not understand how Israel could get caught up worshipping other gods. I’d seen pictures of Baal, Dagon, Asherah, Moloch and others and wondered how a nation who had been delivered from slavery fall for worshipping a pagan statue or carving? How naïve I was. I didn’t ask about the gods behind the statues and images Joshua and others were referring to.

Egypt had as many as 40 gods that were feared and/or worshipped. But they weren’t just images— they represented many things. Amon was the god of the air. Thoth was the god of writing and wisdom. Anubis was the god of the dead, Hathor the goddess of motherhood and fertility, Ptah was the god of craftsmen and builders, and on it goes. There were economic gods, commerce gods, builder gods, weather gods, hunter gods, gods of the underworld, gods of floods, gods of violence, gods of health and wealth. The many gods were there to cover all aspects of life. Imagine the surprise when Israel was told there is only one God and he was to be worshipped alone.

As an adult, I’ve travelled to India, Bangladesh and Nepal and I’ve seen that the practice of worshipping or honoring many gods has not changed among some religions. I marvel how the practice has continued and wonder why. Then I come home to America and realize it is much the same here. In this country we may not have a lot of statues or images, but we do have a lot of things that we pay more attention to than God. Let me share some examples.

We may not have a god of economics, but we have people making big decisions solely on the market. I’ve heard people declare they want this person or that person to be president because of how their retirement portfolio is being affected. This is just one example. This is what Joshua was referring to when he talked to the Israelites. He reminded them of all the things God had done for them in the previous verses of Joshua 24.

So Joshua might address you and me a bit differently. Allow me to paraphrase verses 14-15:

Now therefore, love and live in the presence of this God. Put your focus on him and acknowledge who he is and who you are in him. He already is the center of the center, focus on him as your center. Don’t allow the gods of economics, health, social injustice, possessions, pride and ego, accomplishments, naturalism or self to draw you away from him. Revere and serve our one true God. Join with me and my house, and together, let’s participate with Jesus in what he is doing as we live and share the good news that he is our God.

As I continue to grow in the grace and knowledge of our Lord Jesus Christ, I pray I recognize all the false gods that can cause me to lose sight of Jesus, who he is, what he is doing, and what he has invited me to participate in. It’s a prayer I encourage all to join.

This world will always have problems, and Jesus is not caught off guard with them. He asks us to remain focused on the truth that he has been and always will be in control. In GCI we continue to echo Joshua’s statement. “As for us and our denomination, we will serve the Lord.”