This week’s theme is Remember whose you are. Jeremiah asks why Israel continually forsakes God after all he has done for them. The Psalmist reminds us to sing aloud to God, who is our strength. God rescued Israel but they turned from him and went their own way. He laments that his people won’t listen to him; his desire is to provide, to protect, to satisfy our needs. The author of Hebrews reminds us live in the truth that we are among those who are never forsaken. Because we are his, we are reminded: “Do not neglect to do good and to share what you have.” In Luke, Jesus tells the parable of the wedding feast, where he reminds us to not seek places of esteem but honor the one who invites us by appreciating the invitation and staying humble.

There is a lot of talk on social media about privilege. Privilege is defined as a special right, advantage, or immunity granted or available only to a particular person or group of people.

Anyone who has ever flown has seen the privileged status of traveling first class. Not only do they board first, but they are often served a drink while the rest of us are still boarding. Later in the flight, while you are in a confined space, eating pretzels and drinking your soda or juice out of a plastic cup, you see first class passengers in comfortable seats, being served hot meals and drinks in glassware. Privilege has its…well, privileges. 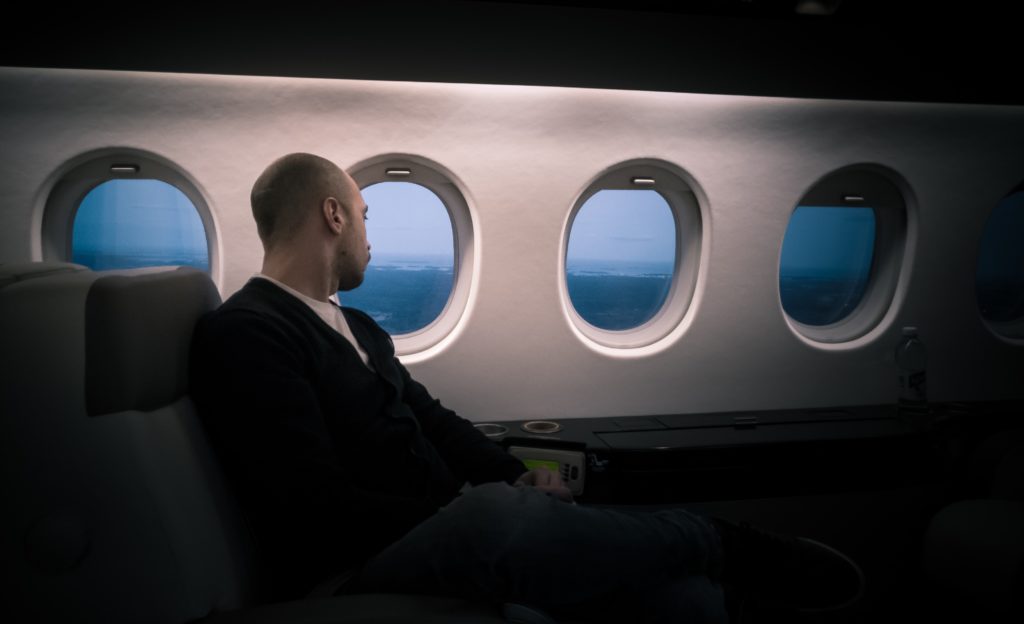 Privilege isn’t necessarily bad, nor it is necessarily good. The question is, how do you act when you have privilege? How do you respond to others? How do you treat others who appear to have less privilege than you?

When those with privilege expect to be treated better than those without privilege, we face the problem we call pride. Pride is something we all struggle with from time to time. Privilege, if not kept in its proper place, can lead to looking down on others or leaving others out altogether. Jesus knew this and had several passages and parables dealing with privilege. We will look at one passage called “The Parable of the Wedding Feast.” We find this parable in Luke 14.

On one occasion when Jesus was going to the house of a leader of the Pharisees to eat a meal on the sabbath, they were watching him closely. (Luke 14:1 NRSV)

When he noticed how the guests chose the places of honor, he told them a parable. “When you are invited by someone to a wedding banquet, do not sit down at the place of honor, in case someone more distinguished than you has been invited by your host; and the host who invited both of you may come and say to you, ‘Give this person your place,’ and then in disgrace you would start to take the lowest place. But when you are invited, go and sit down at the lowest place, so that when your host comes, he may say to you, ‘Friend, move up higher;’ then you will be honored in the presence of all who sit at the table with you. For all who exalt themselves will be humbled, and those who humble themselves will be exalted.” (Luke 14:7-11 NRSV)

You could call this a lesson in etiquette by Jesus.

The host of this party was a Pharisee—a member of the religious elite. He considered himself one of the privileged, and as is often the case, people like to sit next to the one they feel is the most important, or the privileged one. In his etiquette lesson, Jesus is telling us to think of others first. If you choose the best seats, you may be asked to move. “Then, humiliated, you will have to take the least important place.” To exalt yourself—to assume you deserve a higher spot, or a better seat because you are among the privileged—requires you to lower others. You cannot exalt yourself without comparing yourself to others and determining they are not as exalted. See the issue here? It’s not just about shaming yourself, it’s also judging others as being “less than.”

When I read this passage, I can’t imagine the embarrassment of taking that walk of shame as all eyes in the room watch you take a lower position. They see your guilt and your sense of impropriety. This happens when we exalt the self because we believe we are privileged.

Now you would hope that good Christians would be above this kind of petty power grabbing. Surely, we wouldn’t squabble over such silly things as who gets the best seat at a meal, but the disciples squabbled over who was greatest, and sometimes we do as well.

Jesus’ etiquette lesson goes far beyond where to sit at a meal. Could this be about judging others as less than ourselves because of their beliefs? Their longevity in the congregation? Their status in society? Their doctrinal understanding? Their lifestyle? Their sins—which presumably are worse than our sins? Perhaps they would be lifted to a seat of honor because of how much they have already changed—changes we aren’t even aware of.

Jesus continues by addressing the host:

When you give a luncheon or a dinner, do not invite your friends or your brothers or your relatives or rich neighbors, in case they may invite you in return, and you would be repaid. But when you give a banquet, invite the poor, the crippled, the lame, and the blind. And you will be blessed, because they cannot repay you, for you will be repaid at the resurrection of the righteous. Luke 14:12-14 NRSV)

Jesus is using exaggeration to make a point—be a blessing to others. In other words, don’t just invite the people of privilege. Invite those who have little or no privilege. Instead of being proud that some may desire to give place to us, it should be humbling that there are so many to whom we can give place.

Those of us who know our true identity as beloved children of the Father are also privileged to know we are forgiven, adopted, desired, included, and loved. What good does it do us to only seek audience with others who are equally privileged? I understand we need to build good relationship with each other, and we want to spend time together celebrating and worshipping, but this should not be our primary focus. Our primary focus should be on helping others understand the privilege offered to them through Jesus.

Any privilege we have should be used to serve and bless others. Jesus tells us to love others as he loves us. He gave up his privilege to become one of us. That’s the example we have and which we can follow.

Those of us who know Christ have privilege. How are we using that privilege? To get the best seat in the house, or to lead others to that seat? The author of Hebrews admonishes us to use our privilege for others.

Let mutual love continue. Do not neglect to show hospitality to strangers, for by doing that some have entertained angels without knowing it. (Hebrews 13:1-2 NRSV)

The author then reminds us to remember those in prison and those who are mistreated as if we are the ones suffering. We are reminded to keep the marriage bed pure and to be content with what we have. Why? Because we know the promise of God:

I will never leave you or forsake you. (Hebrews 13:5b NRSV)

We have Jesus and he has us—that is the greatest privilege of all. Because of this privilege, we’ve been invited to participate in what Jesus is doing—sharing his love and his life with others.

Do not neglect to do good and to share what you have, for such sacrifices are pleasing to God. (Hebrews 13:16 NRSV)

All who know Jesus are privileged. Not only to know him, but to participate in sharing him with others. When we share the gifts God has given us with others—hope, peace and love—and couple that with our time, talent and treasure, we are being a blessing to others, and he blesses us. This is the way of God, sharing with others. This is the way of the kingdom. It is a true privilege and honor to love, serve, praise and worship the living God, and share with those he loves.

From Speaking of Life and the sermon: