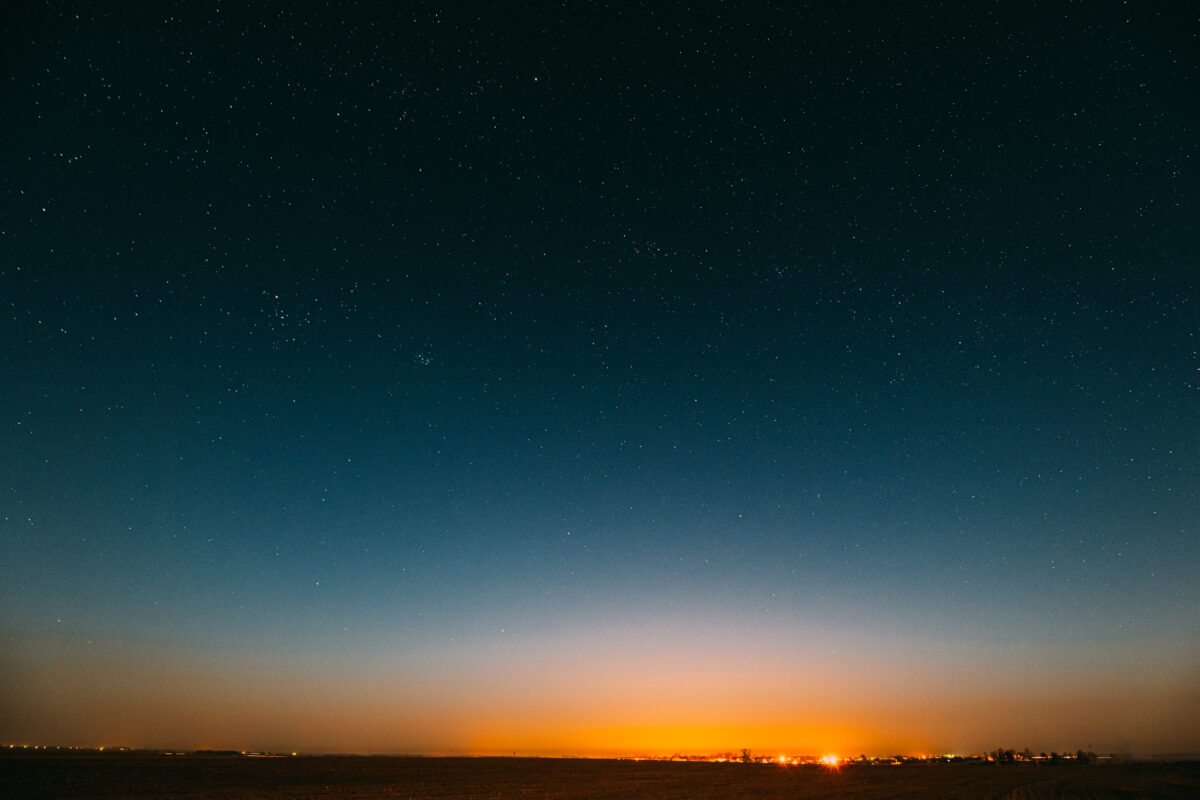 The people walking in darkness have seen a great light; on those living in the land of deep darkness a light has dawned. (Isaiah 9:2)

I enjoy visiting caverns and being amazed at these immense carved out underground spaces. I’m amazed at the stalagmites, stalactites, channels, and underground pools. What always fascinates me during a cave tour is when we are deep underground, and the tour guides turns off the lights. It’s a darkness that is difficult to explain – a complete absence of light. Children suddenly grip your hand with intensity, you hear nervous chuckles, you try to maintain an aura of bravery as you and everyone else anxiously waits for the light to return. Without light, there would be no way out of that darkness. But then the guide also tells you, without light, no one would have discovered the beauty of the cavern.

This is what Epiphany is all about – the light revealing what has been hidden. The word epiphany has become a common word for aha moments: “I had an epiphany this morning as I studied the problem.” “I had an epiphany as I read that passage of Scripture today; it was as if I’d never read it previously.” The common theme of Epiphany is manifestation – making what is hidden more widely known.

For those who love prophecy and parallels, there are numerous prophecies fulfilled in the birth and life of Jesus, but there are also strong parallels. In his book, Living the Christian Year, Bobby Gross points out several parallels to Israel and the season of Epiphany.

The Light of the world

David referred to the Lord as his lamp, “the Lord lightens my darkness,” (2 Samuel 22:29). The apostle John told us the light came to the world, describing Jesus as “the light of all people,” … “which enlightens everyone,” (John 1:4, 8). Do we realize the significance of this statement? Jesus is not just the light to those who believe, he is the light to all the world. Unfortunately, we know people who live in darkness because they don’t know or see the light. This is exactly what Jesus said when he declared himself this light:

I am the light of the world. Whoever follows me will never walk in darkness but will have the light of life. (John 8:12)

This points to three events in the season of Epiphany: the magi visiting from the East, the baptism by John in the Jordan river, and the turning of water into wine in Cana. “A star guides Gentiles to a future king, a voice identifies Jesus as the beloved Son and a set of wine-brimming pots reveals miraculous power. Epiphanies!”[1]

During this season of Epiphany, we focus our attention on Jesus who told us to “come and see.” We note the worship and the gifts of the Magi. We pay attention to his baptism and the revealing that he is the Son, in whom the Father is well pleased. We note the abundance and generosity of his first miracle. We see how he teaches his disciples. We watch him as he heals the sick and focuses on those who are hurting and lost. We watch and we learn what it means to bring light to darkness.

Light to the world

As healthy churches, we continually focus on Jesus, who is the light of the world. But Jesus wants us to do more than acknowledge who he is. The one who calls us forward to “come and see,” also tells us we are to “go and tell.” We too are the light of the world, called to go out on his behalf and show and tell others how to live in the light.

You are the light of the world. A city built on a hill cannot be hid. People do not light a lamp and put it under the bushel basket; rather, they put it on the lampstand, and it gives light to all in the house. In the same way, let your light shine before others, so that they may see your good works and give glory to your Father in heaven. (Matthew 5:14-16 NRSVUE)

Epiphany is a season reminding us that as we focus on Jesus’ life and mission, we are not only able to see his glory, but to reflect it. In this way we make his glory known to others around us. Paul reminds us that we are “ambassadors for Christ.” We not only represent him, but because he is in us, we are being transformed by his light – his glory:

And all of us, with unveiled faces, seeing the glory of the Lord as though reflected in a mirror, are being transformed into the same image from one degree of glory to another, for this comes from the Lord, the Spirit. (2 Corinthians 3:18 NRSVUE)

Epiphany reminds us we are called to make his glory known to others. Allow me to quote from the Message translation, which says this so well:

Remember, our Message is not about ourselves; we’re proclaiming Jesus Christ, the Master. All we are is messengers, errand runners from Jesus for you. It started when God said, “Light up the darkness!” and our lives filled up with light as we saw and understood God in the face of Christ, all bright and beautiful. (2 Corinthians 4:5-6 MSG)

Epiphany is a season where we encounter Jesus. It’s a time we see him through new eyes that are enlightened by his presence. It is a season for us to immerse ourselves once more into his story and ask God to reveal things we hadn’t seen before – to ask God for epiphanies. As we immerse ourselves into his story, and as we are enlightened by what we see and learn, we then tell the story. Because here’s what happens, the more we tell the story, the more we get out of the story. The more we talk about Jesus, the more immersed in Jesus we are.

Epiphany reminds us that the message we share is not about us, it is about Jesus, the Master. We are messengers and mirrors of the light. When Jesus calls us the light of the world, it is because he is in us through the Spirit.

Let me end with a quote from Bobby Gross’ book:

We focus our gaze on Jesus in order to glimpse his glory, his transfigured beauty and power, his embodied grace and truth. And what we are given to see, we gladly speak of to our friends that they might share with us the light of Christ.[2]