Telling our youth about God’s willingness to bend reality for us gives them a taste of how good and glorious our God is.

When I was the director of New Heights Summer Camp, it seemed like we got a significant rainstorm every year. The storms were rarely dangerous — more inconvenient than anything else. Once every decade or so a major storm would hit the area and cause flooding. Those larger storms were not to be taken lightly because they were far more disruptive and potentially dangerous. 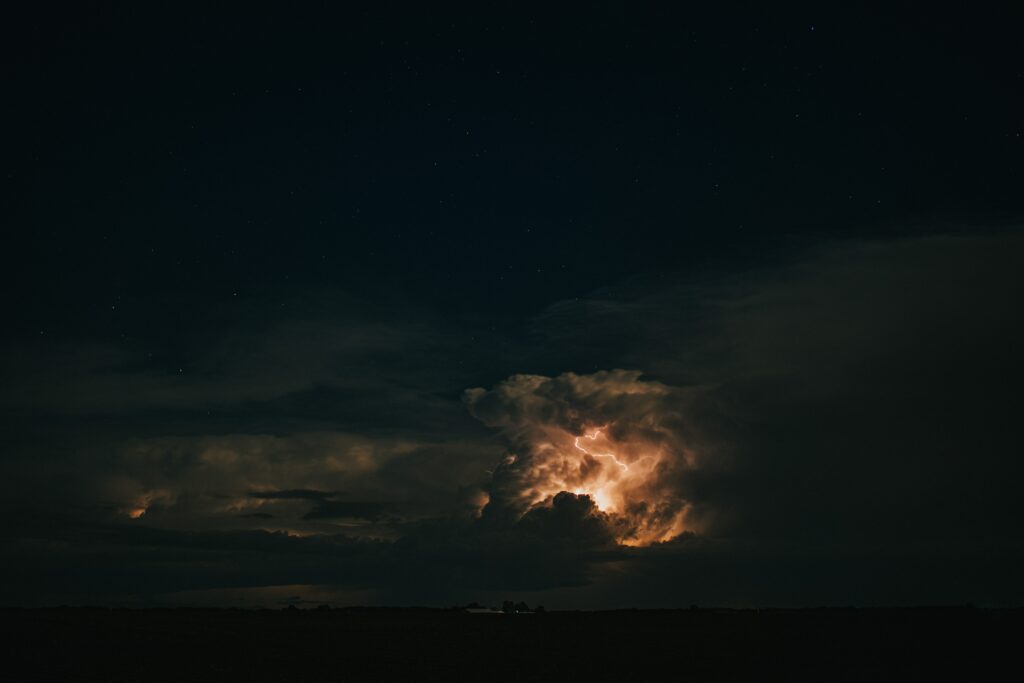 One summer, we got several alerts that one of those big storms was headed our way. It was only the second or third day of our seven-day camp, and I was concerned about the impact of the thunderstorm. Looking at the size of the storm and the velocity of the wind, it was a real possibility that we would have to relocate half the camp to ensure everyone’s safety, which would not be fun for anyone. I began to worry, and my stress level rose as I strategized with my staff. Then one of my leaders said, “We should pray.”

Those three simple words snapped me out of my worry and reminded me of the greatness of our God. In that moment, I remembered that we served a God who commanded the storm. I remembered at that same camp a few years before, my predecessor, Jeff Broadnax, faced a similar situation. He led our camp in a prayer where he asked God to tell the storm to “cut it out.” And it did! The storm broke within an hour or so after our prayer time.

Prompted by the Holy Spirit, I told our staff to gather our campers for a time of prayer. I explained the situation to the camp and told them that we serve a mighty God who can command storms. I asked for three volunteers from the senior camp to pray on behalf of the camp. They prayed powerful prayers in the direction of the storm, once again asking God to tell the storm to “cut it out.” Then we waited. And we waited. Twenty minutes after the storm was supposed to hit, we saw no sign of it. One of our staff called up a live satellite image of the storm. It was massive! The thunderstorm covered the entire region…except for a thin corridor over our camp. It was as if there was a shield over us that parted the storm. I stopped camp again to show the campers the goodness and power of our God. It was a moment I will not soon forget, and I am sure it made an impression on our campers.

As we celebrate Easter this month, my mind turns to that empty tomb. In Luke we read:

On the first day of the week, very early in the morning, the women took the spices they had prepared and went to the tomb. They found the stone rolled away from the tomb, but when they entered, they did not find the body of the Lord Jesus. (Luke 24:1-3)

That empty tomb was a demonstration of God’s strength to save, and his determination to make everything new. Jesus has the power to take his own life back and give us new life. Every Easter should remind us that we serve a wonder-working God, whose love and power can transform us and our world. We need that reminder in this present evil age. In a world with so much darkness and despair, we need to be reminded of the might of our God. It is good to remember that we already have the victory in Christ and nothing in this world can change that. He is stronger than anything in this world, and he can suddenly change everything. This is a message our young people need to hear.

In our work with children and youth, let us not be afraid to introduce our young people to a God who bends reality for us. He is not a genie, working magic to satisfy our wishes. Rather, he is a loving God who blesses us in a way that is best because it is his good pleasure. In speaking to your young people about the significance of Easter, consider sharing your own testimony. Instead of retelling the story of the resurrection, tell them how the empty tomb changed your life. Tell them a story about how God told a storm in your life to “cut it out.” Give them a taste of the greatness of the God we serve, and reasons why they should put their trust in him. Instead of just telling them about the empty tomb, help them to experience its power. 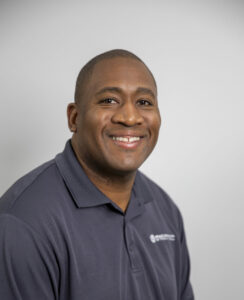 One thought on “The God of the Open Tomb”