Because all are created in God’s image and for God’s glory, to view others as “less than” is to deny the truth of the special place humanity has in God’s creation. 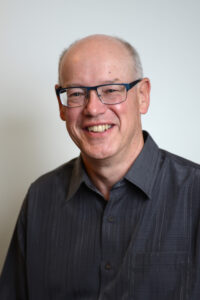 The discovery of graves containing 215 bodies at the site of a former residential school in Kamloops, BC, has caused a lot of soul-searching in Canada regarding our treatment of indigenous Canadians over the centuries. This discovery is especially more poignant given the fact that most of the residential schools were operated by churches in conjunction with the Canadian government.

I felt a lot of angst when I saw those black-and-white photos on various news websites —pictures of little children who had been removed from their families, pictures of those children praying at their schools. They were so young, and apparently some of them never returned home. Many of us have read stories of the physical and sexual abuse that they suffered. Or the other conditions, such as lack of food, forced labor, punishment for speaking their home languages, and the forced removal of their culture.

This begs the question, why do we as a society, or as various groups, including Christians, treat others or consider others as less than, often resulting in committing despicable acts? The pictures were old, but the “less than” treatment of others still pervades our societies. 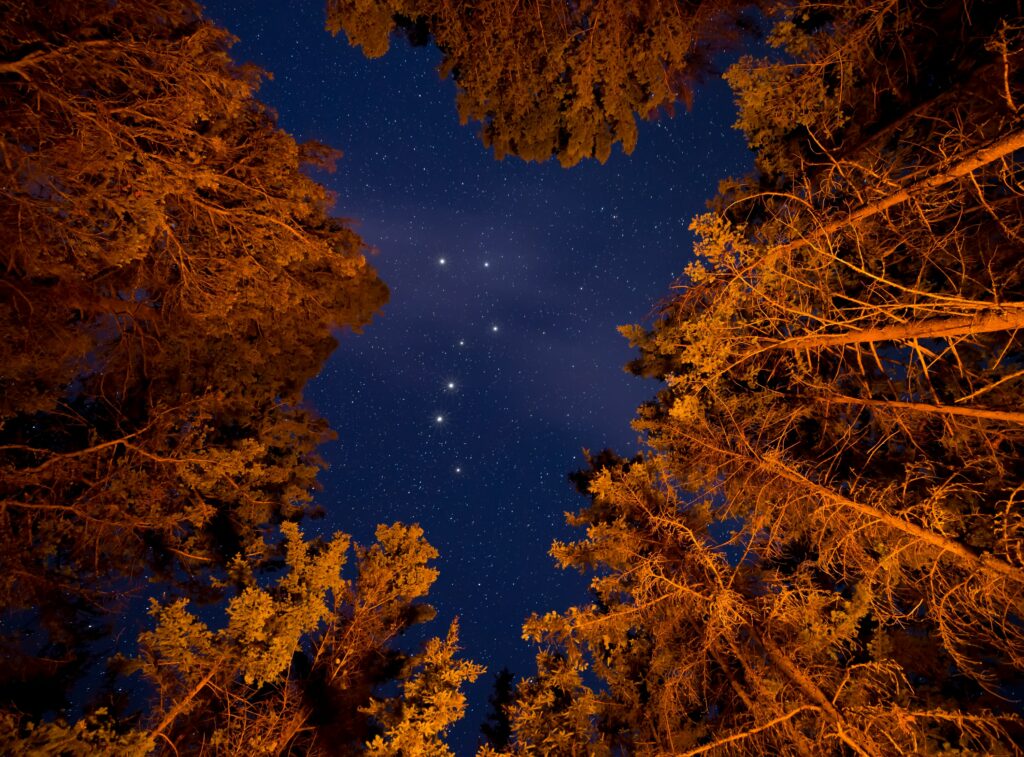 The Bible tells us that we are all affected by what we call the “Fall”— the time when our first parents rejected an intimate relationship with the Triune God. They rejected their true identity—being made in the image of God. In his book Life in the Trinity, Donald Fairbairn says this about this important fact: “Christianity teaches us that our significance does not ultimately lie in what we accomplish or what we do; it lies in the one to whom we belong” (p. 67).

He explains that how one views Genesis 1-2 is so crucial in understanding who we are. We are not simply another part of God’s creation, like the plants and animals, but by being made in the image of God, we belong to him. It was God’s intention from the beginning that we share in the fellowship that is characterized by the relationship of the persons of the Trinity.

Continuing, Fairbairn then says, “Significance does not lie in what one can accomplish on one’s own. It does depend on the one to whom one is connected” (68).

This connection is linked to creation, and not whether a person is a follower of Jesus or anyone else. It’s not based on gender, culture, religion, or experience. Genesis 9:6 and James 3:9 make this truth clear that all bear the image of God.

We are all connected to the Father, in Jesus Christ, by the Spirit. And this goes back to our true identity—being created in the image of God. Gary Deddo, president of Grace Communion Seminary, says:

As we come to realize this important truth about the special place of humanity in God’s creation, it is clear we should never consider others as “less than” in our dealings with them. All are beloved children of God; Christ’s love in us compels us to help others be loved. Unfortunately, the Fall does impact all of us, and even Christians can act against, or treat others as if they do not have that special place in God’s eyes. However, when we view others as the Triune God views us—when we ask God to give us what I call “new lenses” to allow us to see others as he sees them—our perception about and actions towards others will reflect our true identity and theirs.

May God help us live in the image of The Image.

5 thoughts on “No “Less Than” in God’s Economy”