We are all familiar with the story of what happened on the day of Pentecost: people gathered for the Holy Day, strong winds, fire and then the miracle of speaking in different languages.

When the Feast of Pentecost came, they were all together in one place. Without warning there was a sound like a strong wind, gale force—no one could tell where it came from. It filled the whole building. Then, like a wildfire, the Holy Spirit spread through their ranks, and they started speaking in a number of different languages as the Spirit prompted them.

There were many Jews staying in Jerusalem just then, devout pilgrims from all over the world. When they heard the sound, they came on the run. Then when they heard, one after another, their own mother tongues being spoken, they were blown away. They couldn’t for the life of them figure out what was going on, and kept saying, “Aren’t these all Galileans? How come we’re hearing them talk in our various mother tongues? Parthians, Medes, and Elamites; Visitors from Mesopotamia, Judea, and Cappadocia, Pontus and Asia, Phrygia and Pamphylia, Egypt and the parts of Libya belonging to Cyrene; Immigrants from Rome, both Jews and proselytes; Even Cretans and Arabs! They’re speaking our languages, describing God’s mighty works!” (Acts 2:1-11, MSG).

Taken by itself, this event speaks to the wonderful signs that God performed that day. It certainly drew the attention of those in Jerusalem that the Holy Spirit was involved in the lives of that small group of Jesus’ followers. 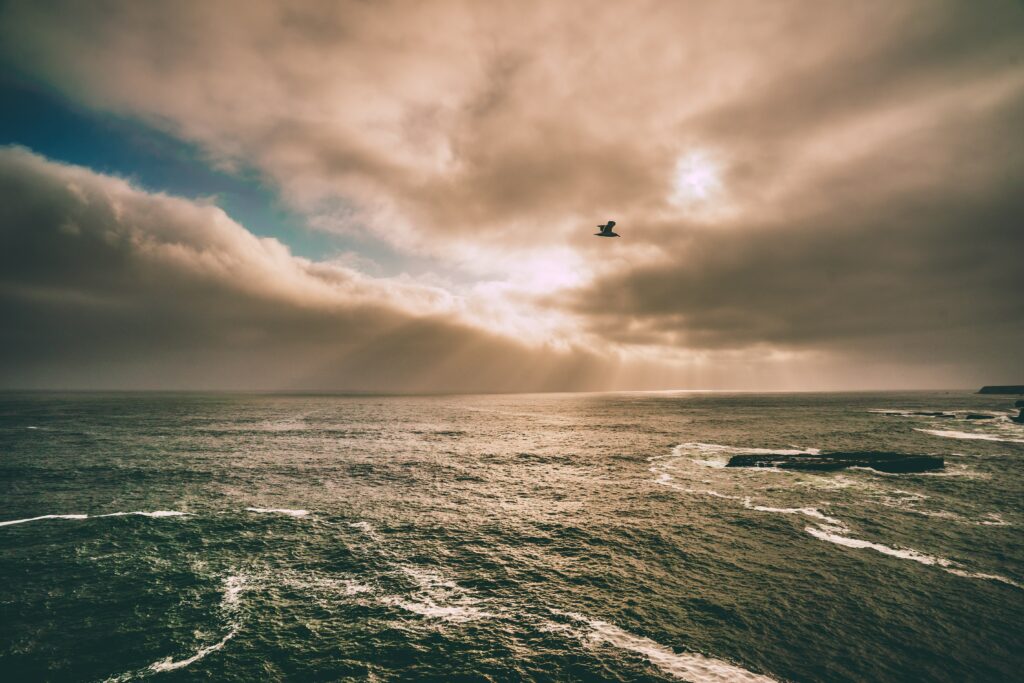 But there was more going on here than meets the eye, and more to this story than the birth of the church.

Many commentators throughout the ages have stated that this event was a great reversal of what happened at the tower of Babel:

God took one look and said, “One people, one language; why, this is only a first step. No telling what they’ll come up with next—they’ll stop at nothing! Come, we’ll go down and garble their speech so they won’t understand each other.” Then God scattered them from there all over the world. And they had to quit building the city. That’s how it came to be called Babel, because there God turned their language into ‘babble.’ From there God scattered them all over the world” (Genesis 11:6-9 MSG).

Others also see the events recorded in Acts 2 as a fulfillment of the words found in Zephaniah 3:9. As Gordon J. Wenham writes:

In that day all the redeemed will unite in the worship of God. Zephaniah 3:9 seems to envisage an end of the confusion of Babel when he says: “At that time, I will change the speech of the peoples to a pure speech that all of them may call on the name of the Lord and serve him with one accord.”

And Luke evidently looked at the day of Pentecost when all could understand each other’s speech as a sign of the last days when all who call on the name of the Lord shall be saved (Acts 2:8-21). The hopelessness of man’s plight at Babel is not God’s last word: at least the prophets and NT look forward to a day when sin will be destroyed and perfect unity will be restored among the nations of the world. (Word Biblical Commentary, Genesis 1-15, Gordon J. Wenham. p.246)

This familiar pattern of failure or fall and restoration is found throughout Scripture. It even starts with the two book-end writings that make up our Scriptures, Genesis and Revelation. In Genesis we see God leaving humanity outside of the “garden”; in Revelation we see that humanity is again brought into the dwelling place with God (Revelation 21).

More importantly we see it in Paul’s use of the first Adam and the restoration of humanity through the second Adam, Jesus Christ:

We follow this sequence in Scripture: The First Adam received life, the Last Adam is a life-giving Spirit. Physical life comes first, then spiritual—a firm base shaped from the earth, a final completion coming out of heaven. The First Man was made out of earth, and people since then are earthy; the Second Man was made out of heaven, and people now can be heavenly. In the same way that we’ve worked from our earthy origins, let’s embrace our heavenly ends. (1 Corinthians 15: 45-49 MSG)

When we celebrate Pentecost as the day the church began, may we also use this day to remind ourselves that we worship a God of great reversals and restoration.

One thought on “Pentecost: The God of Great Reversals”