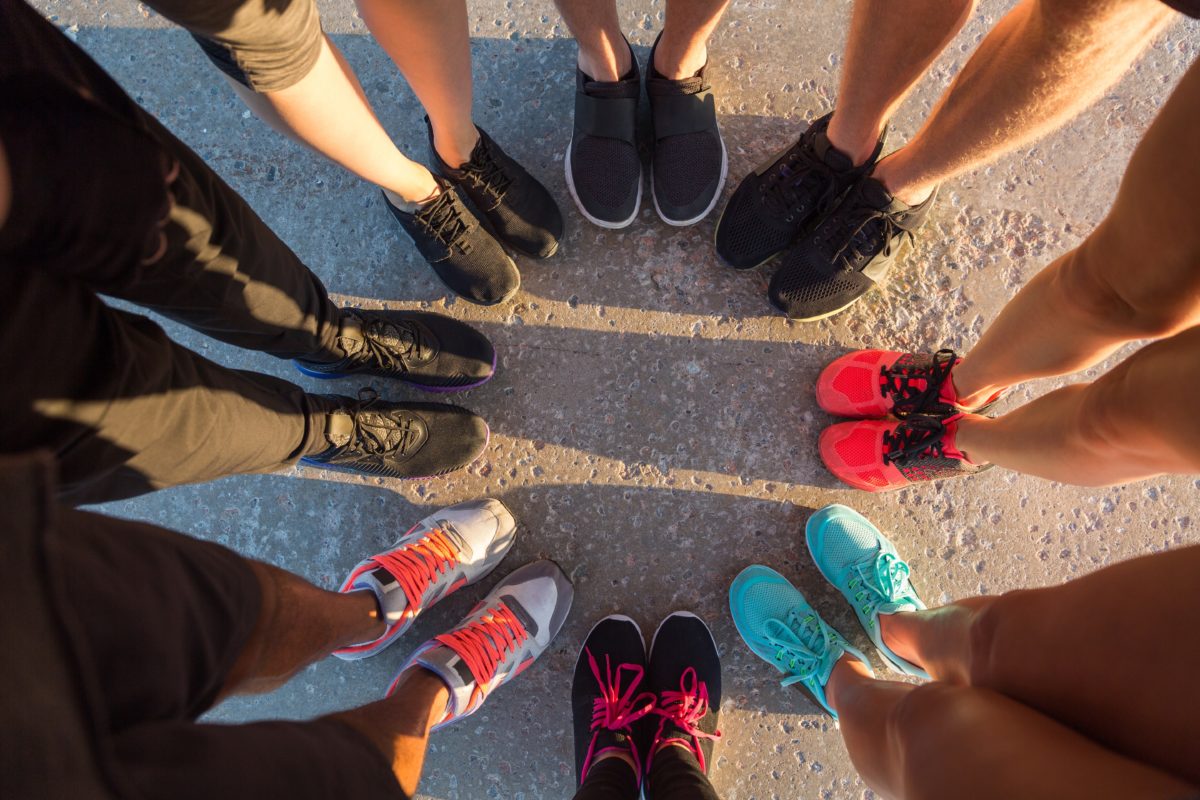 This article is written by Tim Sitterley, GCI Regional Director

“Team-based pastor-led is how I want to lead,” one pastor shared, “but I don’t have a good record choosing the best leaders for the congregation.” Her statement reminded me of a telling scene in the 1990 movie “Crazy People.” When his coworkers start believing that job stress is affecting his performance and his mental health, advertising executive Emory Leeson (Dudley Moore) is sent to a mental hospital. Leeson’s employer is convinced the unique and unorthodox views of Leeson’s fellow mental patients would make them excellent advertising executives, so during one of their group sessions Leeson’s boss asks the question “Who wants to be an advertising executive?” There is an enthusiastic response from everyone in the room.

Moore’s character, however, understands the true nature of his fellow patients, so he follows that question with a question of his own. “Who wants to be a fire truck?” There is a far more enthusiastic and unanimous response.

Finding qualified members for our congregational leadership teams can sometimes be as challenging, and it’s important that we understand the true nature of those…often enthusiastic…individuals we work with, and with whom we strive to build healthy teams for a healthy church. For this reason, we recommend using the simple acronym FATE when choosing our teams. FATE stands for Faithful, Available, Teachable and Enthusiastic. 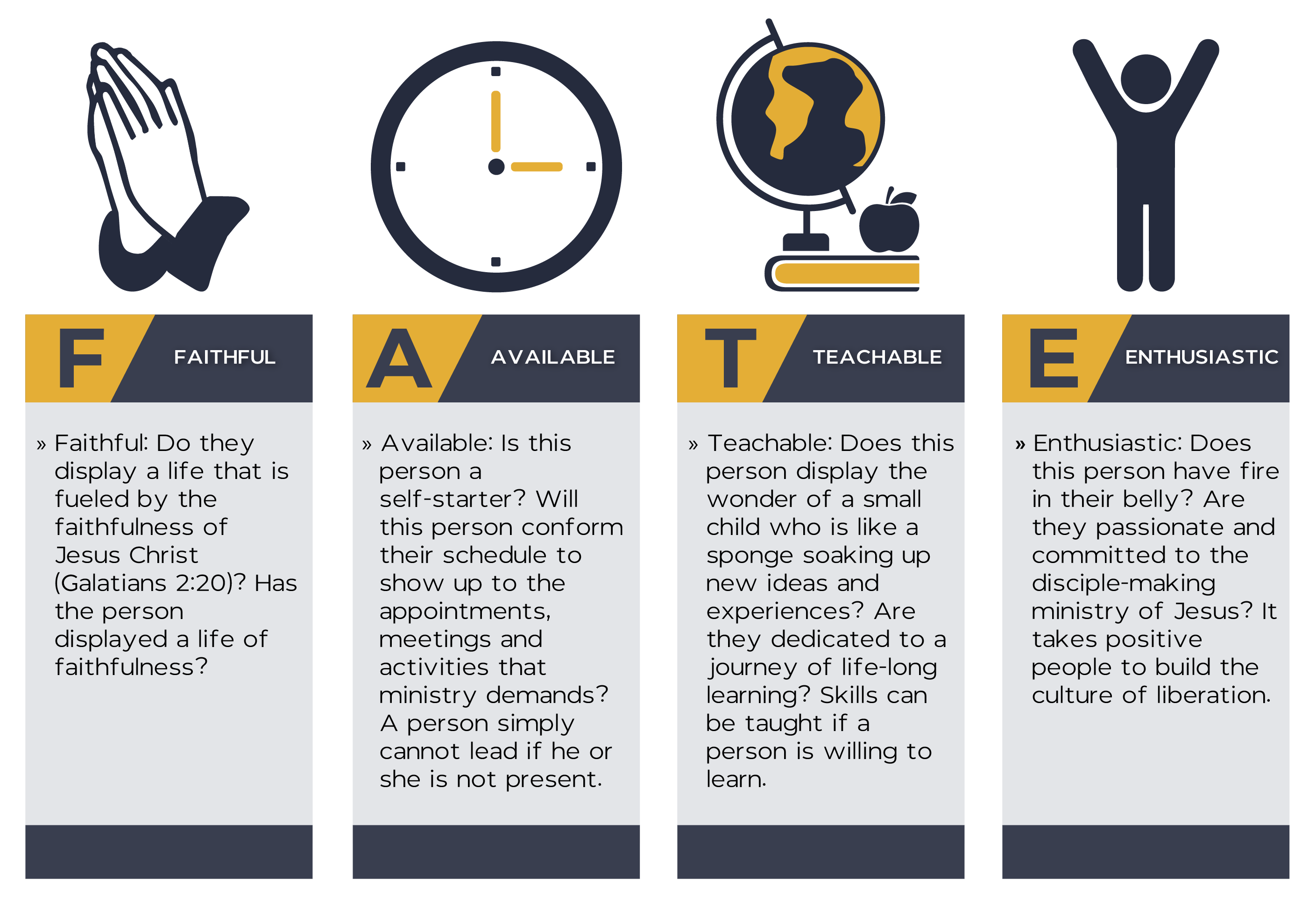 Faithful, in this context, is more than just showing up. It implies an individual willing to use the gifts and talents given them, in a consistent manner, for the benefit of the congregation. The imagery of the faithful servant in Matthew 25 comes to mind. “Well done, good and faithful servant! You have been faithful with a few things; I will put you in charge of many things.” The willingness to step out and step up—time after time—even in the face of occasional failure—is an attribute to seriously consider when choosing team members.

In today’s busy world, Available will often be a challenge. Often there is a competition for the attributes and skills that make up good leaders. Occasionally rescheduling meetings to accommodate members of the team will always be necessary. But when rescheduling for one team member becomes the norm, the toll it takes on the rest of the team makes whatever gifts that individual brings to the table less and less relevant.

A Teachable spirit is a must for all members of the team, including the leader of the team. We are not talking about someone just using their “guardian” voice here. Guardians may initially resist a new idea or concept, but once the effort has been made to build a bridge of understanding, the guardian will gladly move forward. But when a member of the team refuses to learn and adapt, they become a boat anchor preventing future progress.

And finally, there is Enthusiasm. As in the opening story, enthusiasm to be a part of a team is often quite evident. But as we’ve seen, other factors must be taken into account. On the other hand, the lack of enthusiasm for what the team is doing, or where they are being led, can undo even the best laid plans. A member of the team may be faithful, available and teachable, but if they are like Eeyore, the continuously pessimistic gray donkey from Winnie the Pooh, the overall effect on the rest of the team will always be negative.

One thought on “Leadership FATE”