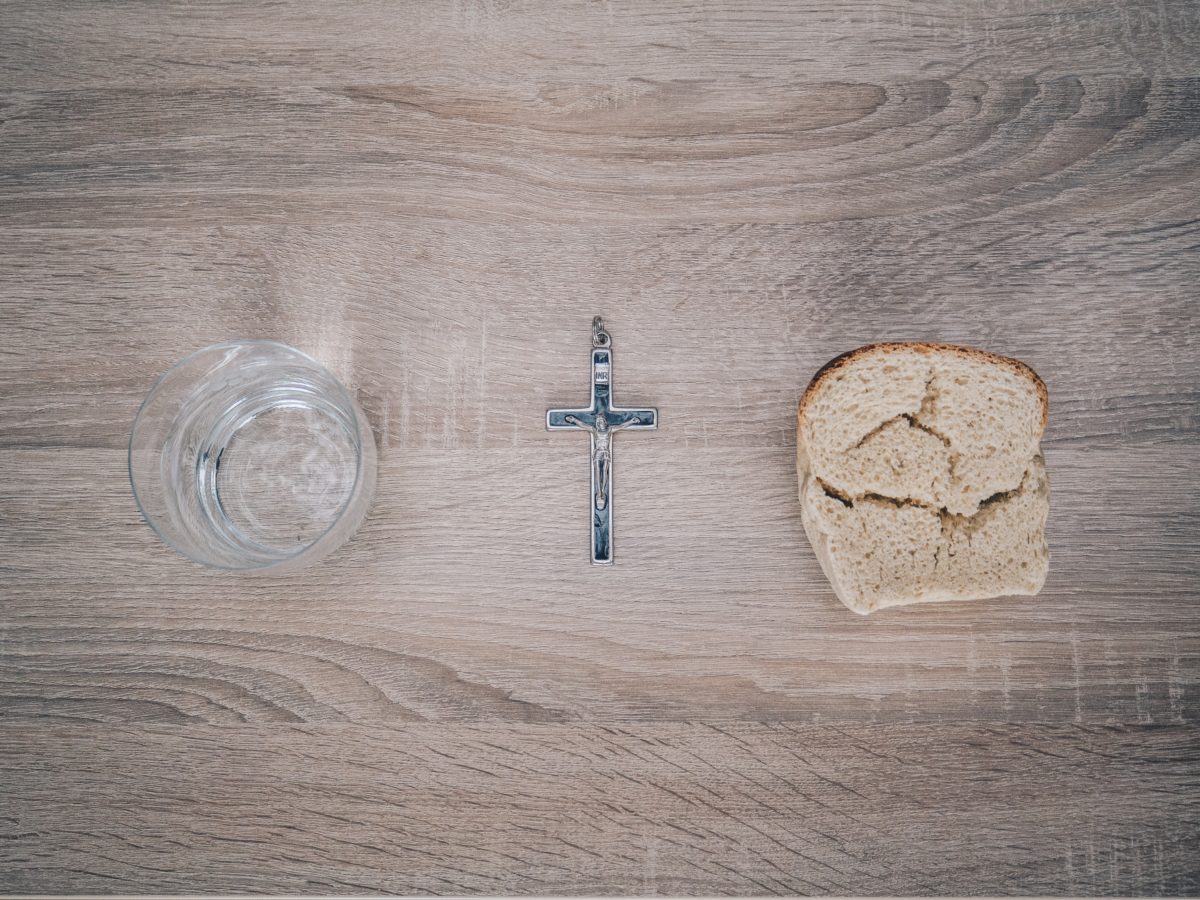 Lending With the Promise of Repayment

My first memories of Lent are not particularly positive, but not necessarily negative—more indifferent. I remember when I was six years old, in the first grade, and the Lenten season approached. I was given a Lenten coin folder, the type with slots that you can insert coins in, one for each of the 40 days of Lent. In each slot you placed a nickel.

Now, if you are 6 years old in 1958, a nickel is a lot of money. I could buy a heaping ice cream cone, or 10 pieces of Mary Jane candy for a nickel. But I didn’t have a nickel, so I had to ask my mom or grandmother to give me a nickel for the card. I’m sure they got as tired of me asking each day, as I got tired of asking. Even young, I could detect a building sense of annoyance as I approached them with coin folder in hand, expecting them to provide the daily nickel. When they ran out of nickels, I had no other source. Typically, by day 12 the project was abandoned.

It didn’t make a lot of sense to me, and to make matters worse, the only explanation I was ever given for doing this was, “You just need to do it, because God expects you to.” As I think about it, I don’t recall every completing one of those folders. It was another one of God’s expectations for me that I never met.

So, what did I learn? I learned that Lent was about making a halfhearted effort at giving up something I didn’t have (for some reason that was never explained to me) and falling far short. Perhaps your experience is different from mine, but those memories pretty much remained with me for several decades.

It was about 20 years ago that I rediscovered Lent and it changed my view. What did I discover?

First, I learned many Christians think Lent originated with the Roman Catholic Church, and because of that, they don’t want to observe it. For this reasoning, we can most likely thank the Anabaptists of the 16th century, who discarded all Christian holy days on the theory that they were Roman Catholic innovations. That was their best information at the time, but today we know that they were wrong. In many cases, Rome was the last place to observe holy days. Lent has a long history in the church dating as far back as the first couple of centuries after the death of Christ. That was long before there were any Protestants or Catholics, as we may think of them today.

Lent is a period of 40 days starting on Ash Wednesday (March 6, 2019) and ending on the Saturday before Easter Sunday (April 20th 2019). If you look at the calendar, however, you will see there are 46 days in that time period. The 40 days of Lent exclude Sundays. Sundays are excluded because they are days of celebration in the church—a day for celebrating the resurrection of Jesus. So the Lenten season is actually 40 weekdays plus six Sundays.

The objective of Lent is spiritual preparation for Easter; it’s a season for reflection and taking stock. Traditionally many people have chosen to give something up as a discipline, or as a reminder of Christ’s sufferings. The number 40 is connected with many biblical events, but especially with the forty days Jesus spent in the wilderness preparing for his ministry by facing the temptations that could lead him to abandon his mission and calling. Often people give up something they enjoy like meat, alcohol, sweets, television, etc.

But Jesus is not looking for self-torture, self-hatred, woe-is-me thinking, 40-days of starvation or self-loathing. I believe there is a lot more to Lent than giving something up. I believe Lent provides us a focused time of simply and honestly looking into ourselves and getting down to what’s real. Self-loathing and shame are not being real about who we are in Christ. Further, every Sunday during Lent carries with it a part of the victory that is ours through the resurrection of Jesus, and points us to the great celebration, the Super Bowl of Sundays, Easter Sunday, when we celebrate our Lord rising from the dead and the victory over death that is ours!

Lent is not just about giving up something. It’s about seeking something—a closer relationship with Jesus. I suggest rather than deprive yourself of something, add something that will enrich your life spiritually. Think of the good things that Jesus asks of us and “follow him” by doing one of those. You might choose to reconcile with someone you don’t like or perform acts of kindness. You may set aside a period of time each day to reflect on creation and God’s goodness. You may make a phone call each day and share a devotional with someone who needs encouragement or affirmation. There are many great Lenten devotionals, some free on line, that will enable you to journey through Lent and reap a spiritual harvest.

The word Lent comes from a word that means “to lend.” The concept is lending something for temporary use on condition of repayment with interest. In other words, the idea for Lent is not about performing some obligatory ritual but rather enjoying 40 days of devotion that will reap spiritual benefit for our lives. If through our Lenten commitment, whether we choose to give up something or to add something, we experience greater conformity to the mind of Christ and more effective ministry on behalf of the world, we will have certainly “lent” something with the promise of “repayment with interest.”

4 thoughts on “A New Look at Lent”