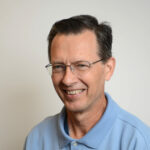 Paul, God loves everyone, so is there any real difference between people who believe and people who don’t?

Yes, and no, depending on what respects you are talking about. He loves them all, yes, so they are the same in that respect. People are equally loved by God, but in other respects are different – some are strong, some are not. Some are male, others female. Those are real differences.

Your question asks about whether there’s a difference with respect to belief, and your question implies that there is a difference: some believe and some don’t. Is there a difference between belief and unbelief? Of course. We want people to believe, not to reject Christ. It’s important.

OK, let me try to clarify the question in my own mind. What am I actually concerned about? Is there a difference in their relationship with God?

In this respect, humans are alienated from God, alienated from his life.[1] Their life depends on God sustaining it, but they are not participating in his life in the way that he wants. They are alienated not because God has cut them off – the door is open, so to speak – but they have not yet come inside to enjoy the celebration. (My friend Luke told me about how Jesus used that analogy.[2]) I’m not criticizing them – it’s just that some don’t know anything about the celebration. Others do, but for various reasons are reluctant to enter. 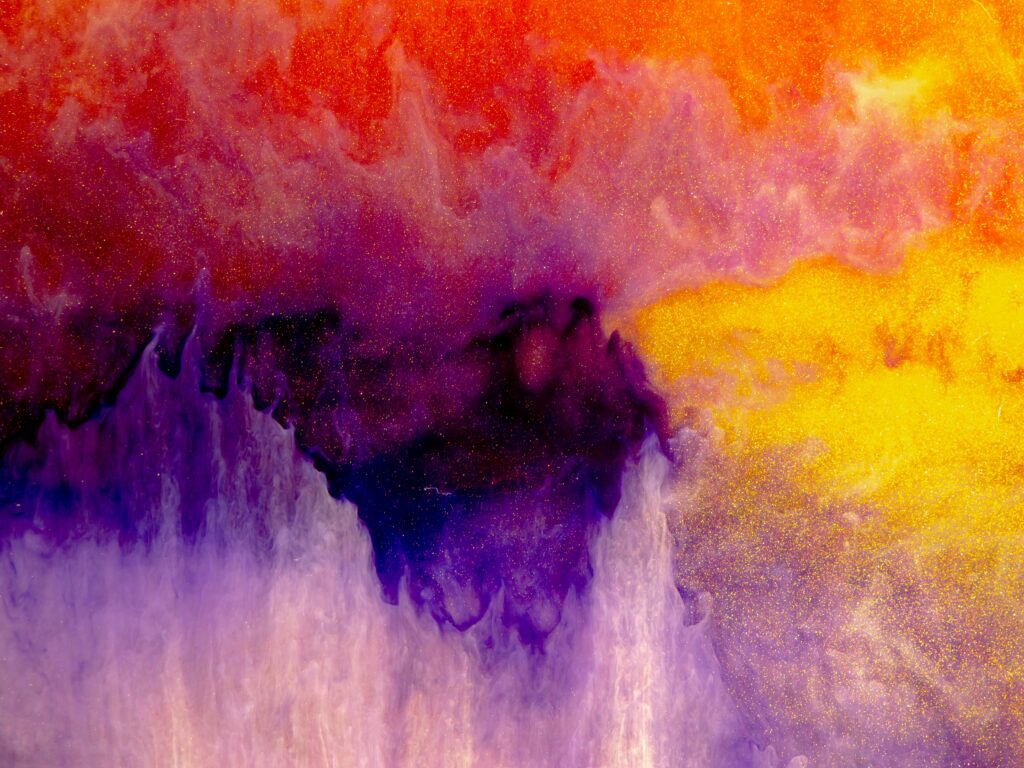 There’s an important difference there – people who don’t believe are not participating in what they’ve been created for.

Well, if it’s done out of ignorance, is there any harm in it? Isn’t it just a matter of time until they learn that they have already been included in the love of God?

You don’t mean it that way, but that question seems like a depersonalized way to analyze it – as if it’s a transaction of some sort, simply moving objects from one basket to another. We are talking about real people here, not just numbers. Just like belief has benefits for us, so also unbelief has unpleasant consequences for people in this life.

In its mildest form, it’s a matter of ignorance. It’s like they are living in a makeshift shelter under the freeway overpass, when unbeknownst to them, their uncle has died and left them a nice house and a steady income from an oil well on the property. You happen to know about that inheritance, but don’t seem to care much about whether they get informed. Oh, well, they’ll find out eventually, won’t they?

There are various ways to put it: unbelievers are not enlightened; they are in darkness.[3] For many, there’s a veil over their minds; they cannot understand.[4] They don’t have the mind of Christ and are asleep.[5]

So it’s just a matter of being uninformed? All we need to do is to tell them the good news: they have an inheritance waiting for them?

Oh, I wish it were that easy! But it’s worse than simple ignorance. They are corrupt – rotten – bent toward evil; they are deceived by their own lusts.[6] That sounds harsh, but I’d have to include myself in that, since I was one of the worst.[7] Although I thought I was serving God, I had badly misunderstood what he wanted. That was because my mind was leaning in the wrong direction – I could see only the things I wanted to see, and I too easily adopted a religious framework in which I could consider myself “blameless.”[8] I had heard about Jesus before my conversion, but that just caused me to be angry, not to be thankful!

Often it’s a downward spiral. People desire wrong things, and their desires cause them to misunderstand, and then the wrong beliefs invite them into more sin, just as they did for me. Sin has power over people, and it enslaves them.[9] Their bodies and minds want wrong things and actions that cause harm to themselves and to others.[10] In one metaphor, we could say that unbelievers are dead, and in another metaphor, we can say that sin lives in them.[11]

There is something going on behind the scenes. People are being led by an evil spirit, who somehow rules the air.[12] People need to be liberated, not just educated. That is one of the reasons that prayer is important – we have to ask the Lord of the harvest to open their eyes.

When I was knocked to the ground on the road to Damascus, I was blind for a while. When Ananias laid his hands on me, something like scales fell from my eyes.[13] These were visible symbols of my invisible problem: I had been spiritually blind, and I needed to be liberated. So when we teach about Jesus, we also pray that he will enable people to respond, and we don’t know when that may be.

But eventually it will happen, right? Instead of calling these people unbelievers, as if that’s a permanent category, maybe we should call them “not yet believers”? Is that a better term?

It’s a hopeful term, and that’s good. I have hope for them. God has not rejected them, and he has already acted in Christ to reconcile them to himself.[14] But even though God has made peace with them, some of them are still enemies of God, enemies of the cross.[15] People are still deceived, thinking wrong thoughts, going in wrong directions; they have not responded to what Christ has done.

However, some people might use that term to ignore what the people are right now. Rather than talk about something that isn’t yet true, at least part of the time we need to say what is currently true: They are unbelievers, alienated from God, led astray by evil spirits and selfish motives, showing disrespect for God. Some of us may use the language of “not yet” as an expression of hope, but others might hear those same words as a message that it’s not an important difference and we don’t need to be concerned about them.

I agree that the people are missing out. They are living in a shanty when they actually own a very nice house. But the things we call shanties today are not much different than what people have been living in for millennia, and many people around the world still have pretty rudimentary houses. Mesopotamian palaces used to be made of mud bricks. They had no toilets or electricity. Why should we be upset when people today don’t have those things?

Mike, this is a metaphor. I’m not talking about houses. What I’m trying to say is that the people have impoverished spiritual lives, when spiritual riches are available in Christ. They might live in a very nice house, physically, much better than what the Mesopotamian kings had. Things on the outside might look good; they might have good behavior and children who are academically successful, but inside their lives are empty.

I have no physical proof of that, but that’s what I believe. Humans had such a serious problem that Christ had to die for them. People need more than nice grass in the front yard and a shiny car to park in front of a garage that’s so full of stuff that there’s no room for the car.[16] They need something spiritual – and they aren’t just “missing out.” They are suffering. Many wealthy people are trying to numb their suffering through alcohol, drugs, and amusements; many poor people do it, too. There’s something wrong inside.

Without God, people don’t have hope.[17] Science can offer them better cars, better grass and better drugs, but it can’t bring them peace, either internally or internationally. Science can offer them better weapons and better amusements, but not better marriages. Now, believers have problems, too – we have marriage problems, drug problems, anger, and anxieties. I addressed things like that in my letters because these things were problems in the churches I worked with.

Faith in Christ does not automatically cure all our bad thinking and bad habits, but it points us in the right direction. We may struggle with some of these things for the rest of our lives (and suffer from the consequences, too), but we have hope that we will eventually be set completely free. In the flesh we are slaves of sin, yet we can also say that in Christ we are freed from sin.[18]

It is a great mystery, a great miracle, that Christ will take this sorry lot and fix it all in an instant. I don’t have physical proof of that, but I have faith. Christ is re-creating us, and our future lives are hidden in him.[19] We need him; unbelievers need him, too, and we can tell people about him and pray that he will open their eyes at the right time.

2 thoughts on “A Conversation with Paul About Unbelievers”